Close
The Loft
formed January 1, 1980 - January 1, 1985 (age 5)
Biography
Led by the songs of Peter Astor, the Loft were one of the forerunners of the indie sound in the mid-'80s U.K. scene. Combining the jangling guitars of folk-rock, Television-inspired deadpan vocals singing melancholy tunes, and timelessly hooky melodies, the group staked its claim to legendary status on the back of two singles -- 1984's "Why Does the Rain" and 1985's "Up the Hill and Down the Slope" -- released in the early days of Creation Records. The band's progress was stopped in its tracks by an ugly breakup, but members have reunited through the years for the occasional live show and, notably, the release of the 2006 single "Model Village."

The band started out as the Living Room in 1980, with singer/guitarist Peter Astor, drummer Dave Morgan, bassist Bill Prince, and lead guitarist Andy Strickland as members. Upon realizing that they shared their name with a venue run by Alan McGee, the band changed their name to the Loft. After meeting up with the club owner, they began playing there regularly and wound up on his fledgling Creation label. They recorded "Why Does the Rain" in June of 1984 and when it was released a few months later the songs caught the ear of DJ Janice Long, who played the song regularly on her show. The single also earned the group a spot on The Oxford Road Show, a television program on BBC2; along with the Jesus Mary Chain's debut single, it also upped Creation's profile during their early lean period. In December, Long invited them in for a session where the group recorded four songs under the tutelage of former XTC member Barry Andrews. Soon after the session aired in February of 1985, the quartet was back in the studio, this time with producer John A. Rivers. The "Up the Hill and Down the Slope" single was issued in April and won the band single of the week honors in Sounds and Record Mirror. They also received an offer from the Colour Field to serve as opening act on an upcoming tour, which began in May. During the short jaunt a major rift in the group grew extremely deep as Astor and Morgan found themselves at odds with Strickland and Prince. Prior to the tour's last show at the Hammersmith Palais, Astor informed Prince over the phone of his wish to sack him and Strickland and continue with Morgan under the same name. After Prince told Strickland of the call, the pair demanded that Astor be present for the gig. Astor showed up as requested and prior to the final song of the band's set, Strickland foiled the singer's plan and told the packed hall that the Loft would be no more after that show.

Astor and Morgan quickly formed similar-sounding band the Weather Prophets and continued working with McGee, recording albums for Creation and his major label enterprise Elevation. Strickland formed the also very similar-sounding band the Caretaker Race, recording a string of singles and the Stephen Street-produced Hangover Square album. Prince too continued making music with the Wishing Stones. In 1989, Creation released Once Around the Fair: The Loft 1982-1985, a collection of the band's singles, B-sides, and radio sessions. It reinforced their status as founders of indie pop as well as introducing a new batch of listeners to their music. The label continued to place Loft songs on compilations throughout the '90s as Astor launched a solo career, Morgan went country with the Rockingbirds, and Strickland turned to music journalism.

The group's first reunion occurred when they played a few shows surrounding the release of 2005's Magpie Eyes 1982-1985, a second collection of singles, rare live tracks and the Janice Long radio session. The gigs went well enough and the band re-entered the studio to record a new batch of songs. Two of them -- "Model Village" and "Rickety Frame" -- were released as a single by the Static Caravan label. The group next played a handful of concerts in 2010 centered around the release of the film Upside Down: The Creation Records Story and also recorded a live session made up of Loft and Weather Prophets songs for Marc Riley's BBC 6 radio show. Seemingly operating on a five-year plan, the band next re-emerged in 2015 to play the N.Y.C. Popfest. They also cut another radio session, this time for Gideon Coe on BBC 6. After a show in 2016 with old mates from the Living Room days, the June Brides, the band went quiet again until the release of 2021's double-CD set Ghost Trains Country Lanes: Studio, Stage Sessions: 1984-2015. Compiled by Astor and Strickland, it contained their classic singles and B-sides, the Janice Long session from 1984, the full set of songs recorded in 2005, a previously unreleased live set recorded at the Living Room in 1984, and the 2015 Gideon Coe session. ~ Tim Sendra, Rovi 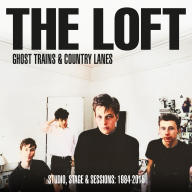 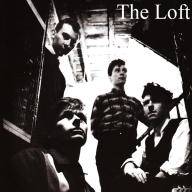 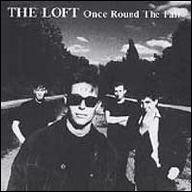 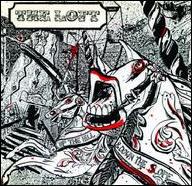 Up the Hill and Down the Slope
1985
Videos
Close 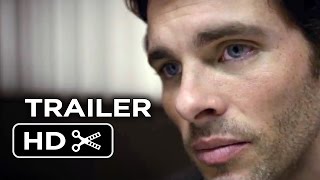 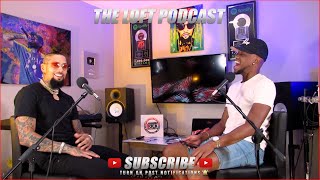 David Correy goes in detail about his road to success | The Loft - Season 3: Episode 10 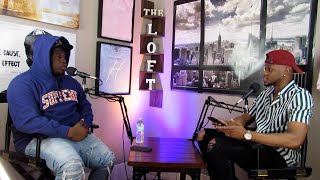 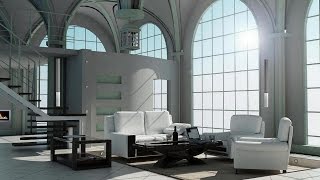 The Smoothjazz Loft - The Loft Volume 6 (The Album) 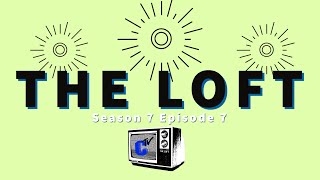 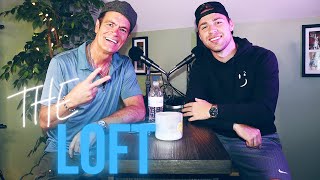 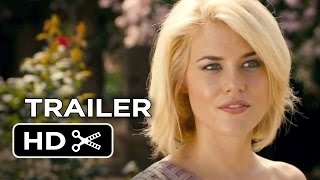