Close
Little Mike & the Tornadoes
from New York, NY
formed January 1, 1990 (age 32)
Biography
Harmonica player and keyboardist Mike Markowitz, born in Queens, NY, and raised in New York City's burgeoning 1980s blues club scene, has made his mark in the blues world through a lot of hard touring and a bit of good, old-fashioned New York salesmanship, or "chutzpah."

Born November 23, 1955, Markowitz cites his earliest influences as John Lee Hooker, Muddy Waters, and Little Walter Jacobs. In 1978, he formed his first blues band and began playing the blues bars around lower Manhattan, but his reputation began to grow when he began backing up legendary musicians like pianist Pinetop Perkins, Hubert Sumlin, and Jimmy Rogers when they came to New York or New Jersey to perform. Markowitz's passion for blues, as a fan and as a performer, is legendary, and he carried it over into the producer's chair in 1988, when he recorded albums for Perkins and later for Sumlin.

In 1990, Little Mike the Tornadoes got their own recording contract with Blind Pig, a San Francisco-based label, and his output has been quite prolific since then. The group's first album, Heart Attack, includes guest performances by Perkins, Paul Butterfield, and Sumlin. Two years later, he recorded Payday, also for Blind Pig, before recording his debut for Flying Fish Records (a label that has since been acquired by Rounder Records), Flynn's Place.

Markowitz is an extremely hard working, level-headed blues musician who will no doubt surface again and again on records, whether for Rounder or for some other label. All three of Markowitz's albums are available on compact disc, and worth seeking out. ~ Richard Skelly, Rovi 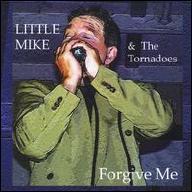 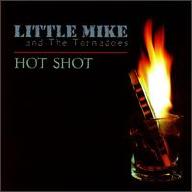 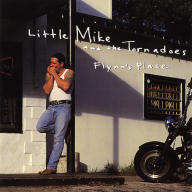 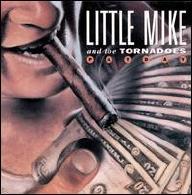 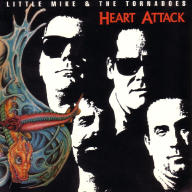 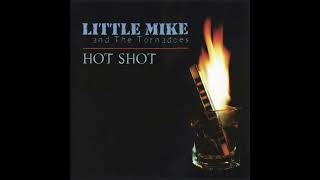 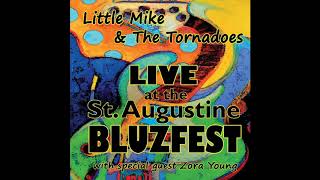 Little Mike & The Tornadoes - Live At the St Augustine Bluzfest 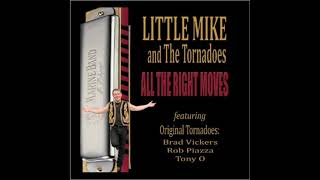 Little Mike & The Tornadoes - All The Right Moves (Full Album) 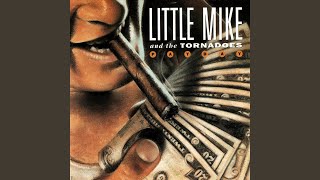 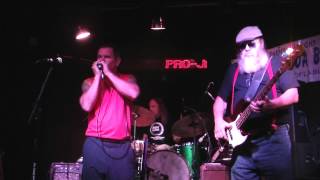 Little Mike and the Tornadoes , I got too many problems 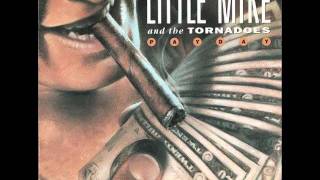 Little Mike & The Tornadoes What About Love 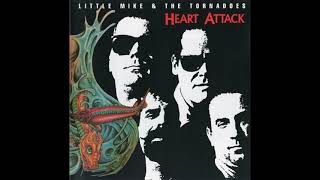