Close
Charlie Barnet
from New York, NY
October 26, 1913 - September 4, 1991 (age 77)
Biography
Charlie Barnet was unusual in several ways. One of the few jazzmen to be born a millionaire, Barnet was a bit of a playboy throughout his life, ending up with a countless number of ex-wives and anecdotes. He was one of the few white big band leaders of the swing era to openly embrace the music of Duke Ellington (he also greatly admired Count Basie). Barnet was a pioneer in leading integrated bands (as early as 1935). And, although chiefly a tenor saxophonist (where he developed an original sound out of the style of Coleman Hawkins), Barnet was an effective emulator of Johnny Hodges on alto in addition to being virtually the only soprano player (other than Sidney Bechet) in the 1930s and '40s.

And yet Charlie Barnet was only significant in jazz for about a decade (1939-1949). Although his family wanted him to be a lawyer, he was a professional musician by the time he was 16 and ironically in his career made more money than he would have in business. Barnet arrived in New York in 1932 and started leading bands on records the following year, but his career was quite erratic until 1939. Many of Barnet's early records are worthy but some are quite commercial as he attempted to find a niche. Best is a sideman appearance on a 1934 Red Norvo date that also includes Artie Shaw and Teddy Wilson.

In 1939, with the hit recording of Cherokee and a very successful run at the Famous Door in New York, Charlie Barnet soon became a household name. In addition to the fine trumpeter Bobby Burnet (who soloed on many of Barnet's Bluebird records), such sidemen as guitarist Bus Etri; drummer Cliff Leeman; singers Lena Horne, Francis Wayne, and Kay Starr; pianist Dodo Marmarosa; clarinetist Buddy DeFranco; guitarist Barney Kessel; and even trumpeter Roy Eldridge spent time with Barnet's bands. Although at the height of his popularity during 1939-1942 (when his orchestra could often play a close imitation of Ellington's), Barnet's recordings for Decca during 1942-1946 were also of great interest with Skyliner being a best-seller.

By 1947 Barnet was starting to look toward bop. Clark Terry was his star trumpeter that year, and in 1949 his screaming trumpet section included Maynard Ferguson, Doc Severinsen, Rolf Ericson, and Ray Wetzel. Barnet, however, soon lost interest and near the end of 1949 he broke up his band. Semi-retired throughout the remainder of his life, Charlie Barnet occasionally led swing-oriented big bands during short tours and appearances, making his last recording in 1966. ~ Scott Yanow, Rovi 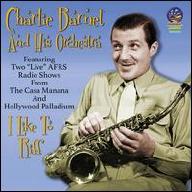 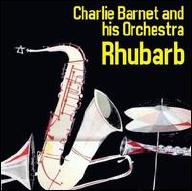 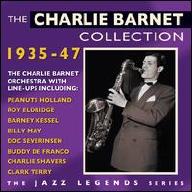 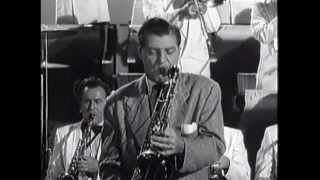 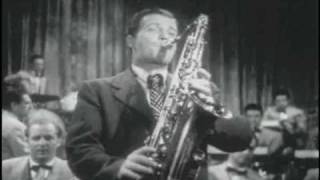 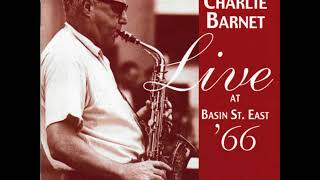 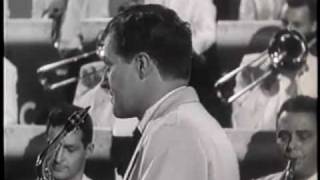 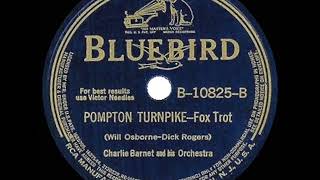 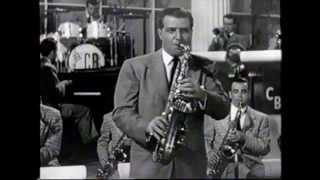