Close
Edward Wilkerson, Jr.
from Terre Haute, IN
July 27, 1955 (age 66)
Biography
Edward Wilkerson Jr. is one of the great saxophone and clarinet players on the Chicago scene, but from the '80s into the new millennium may have become best known as a bandleader and composer, particularly associated with medium- to large-scale projects (somewhat daunting in an era when creative music bandleaders are challenged to keep even small ensembles together). He has also been a major presence in Chicago's Association for the Advancement of Creative Musicians (AACM), teaching composition at the organization's music school and serving for a time as AACM president.

The AACM collective, with its spirit of community as well as unbridled creativity, has been a predominant nurturing force for Wilkerson and has informed much of his work. He was an original member of the Ethnic Heritage Ensemble (formed by percussionist Kahil El'Zabar upon El'Zabar's 1976 graduation from the AACM school) and remained with the group until 1997 when replaced by Ernest Khabeer Dawkins. However, while appearing on such Ethnic Heritage Ensemble recordings as Three Gentlemen From Chicago (Moers), Hang Tuff (Open Minds), and Dance With the Ancestors (Chameleon), Wilkerson was also becoming more involved in leading his own projects, which characteristically saw the reedman thinking big. His most ambitious project, Shadow Vignettes, was initiated in 1979; with 25 musicians and incorporating dance, poetry, and visual arts, the ensemble's influences include the big band work of Muhal Richard Abrams, Duke Ellington, Count Basie, and Sun Ra. Shadow Vignettes released one CD, Birth of a Notion, on the Sessoms Records label in 1985. One of Shadow Vignettes' major pieces is entitled Defender, commissioned by the Lila Wallace/Reader's Digest Fund and featured in the tenth anniversary of New Music America, presented by the Brooklyn Academy of Music's Next Wave Festival.

Wilkerson's best-documented ensemble as a leader is 8 Bold Souls, an octet initiated in January of 1985 with a series of Thursday night concerts at the Chicago Filmmakers performance space. The popularity of the concerts led Wilkerson to establish 8 Bold Souls as a working band, and since their formation, four Souls CDs have been issued: 8 Bold Souls on Sessoms Records, Sideshow and Ant Farm on Arabesque, and Last Option on Thrill Jockey. Influenced by the small groups of Duke Ellington and Jimmy Lunceford, 8 Bold Souls also makes plenty of room for adventurous experimentation in the AACM spirit, drawing fully on the unusual sonic possibilities of the group's instrumentation of two woodwinds, trumpet, trombone, cello, tuba, bass, and trap drums. Overall, Wilkerson's work may be heard on 14 recordings, including two film soundtracks. In addition to his work with 8 Bold Souls, Shadow Vignettes, and the Ethnic Heritage Ensemble, Wilkerson has also played with the AACM Big Band, Roscoe Mitchell, Douglas Ewart, the Temptations, Chico Freeman, Geri Allen, the Lyric Opera of Chicago, Muhal Richard Abrams, Aretha Franklin, and George Lewis. ~ Dave Lynch, Rovi 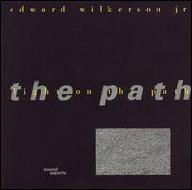 Light on the Path
1994
Videos
Close 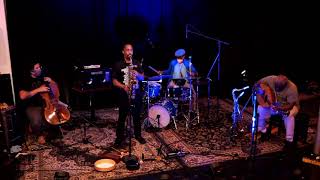 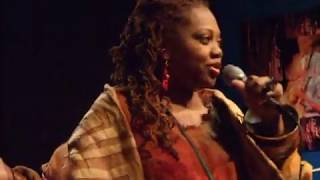 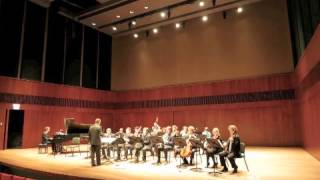 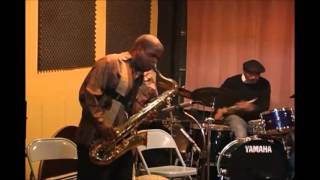 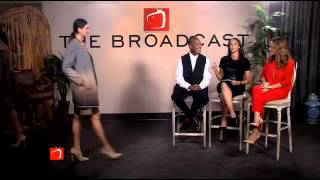 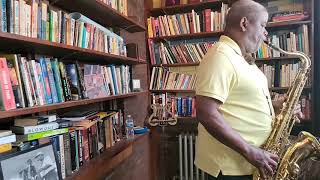