Close
Jónsi
from Iceland
April 23, 1975 (age 46)
Biography
As a solo artist, Jónsi expands on the emotional intensity and sense of wonder he pioneered with Icelandic post-rock luminaries Sigur Rós. On his 2010 debut Go, he introduced his adventurous perspective on pop, while his music for films ranging from 2010's How to Train Your Dragon to 2018's Boy Erased built on his well-established flair for atmosphere. Comfortable collaborating with artists as diverse as Troye Sivan and Swedish composer Carl Michael von Hausswolff, Jónsi cleverly juxtaposed these artistic extremes on 2020's Shiver.

After spending 16 years as Sigur Rós' singer/guitarist, Jon Thor Birgisson first ventured away from his band to make music with his partner and frequent collaborator Alex Somers as Jónsi Alex, whose July 2009 album Riceboy Sleeps featured the Icelandic string quartet Amiina and the Kópavogsdætur choir. Using his nickname as his solo moniker, he released his debut album Go on his longtime label XL the following April. Produced by Peter Katis and including contributions from Nico Muhly, Samuli Kosminen, and Somers, the album's largely acoustic sound, poppier songwriting, and predominantly English-language vocals set it apart from his work with Sigur Rós. Reaching number 20 on the U.K. Album Charts and number 23 on the Billboard 200 Albums Chart, Go was also issued in a limited-edition box set that contained the concert film Go Quiet. In November of 2010, Jónsi released Go Live, a CD/DVD set that included live recordings taken during the European leg of the tour on the CD and live footage of dress rehearsals shot before the tour kicked off. That December, Jónsi contributed the track "Sticks and Stones" to the soundtrack of the hit children's movie How to Train Your Dragon (he also wrote songs and music for the film's sequels How to Train Your Dragon 2 and How to Train Your Dragon: The Hidden World). "Sticks and Stones" led Jónsi to work with Cameron Crowe on the soundtrack to the director's 2011 film We Bought a Zoo.

With the 2011 release of Sigur Rós' live audio/video project Inní, Jónsi's focus returned to his band for the next few years. Sigur Rós issued 2012's Valtari and 2013's Kveikur, and toured extensively in 2017. The band debuted the ambient multimedia project Liminal in 2018, while Jónsi restarted his solo career. Along with contributing the song "Who Are You Thinking Of?" and the Troye Sivan collaboration "Revelation" to the film Boy Erased, he also issued the demos and rarities collection Frakkur. In 2019, Jónsi debuted Dark Morph, his environmentally minded project with Swedish composer Carl Michael von Hausswolff; their self-titled debut album arrived that May. That year also marked the tenth anniversary of Riceboy Sleeps, which he and Somers commemorated with a tour and the October release of their album Lost Found. In addition, he exhibited his visual artwork at a Los Angeles gallery late that year. After appearing on Juliana Barwick's album Healing Is a Miracle, Jónsi returned with his second solo album Shiver in October 2020. Featuring appearances by Elizabeth Fraser and Robyn as well as executive production by PC Music's A.G. Cook, the album juxtaposed bright electronic pop with somber passages and textures. ~ Heather Phares & Tim Sendra, Rovi 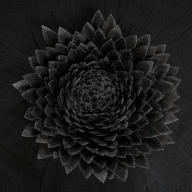 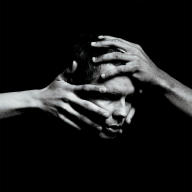 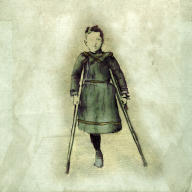 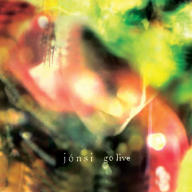 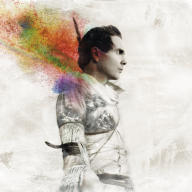 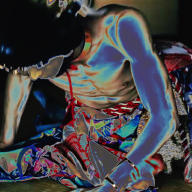 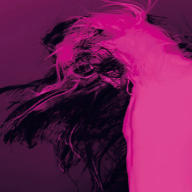 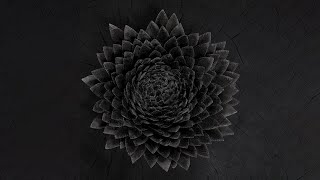 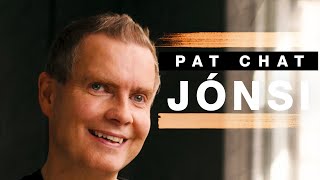 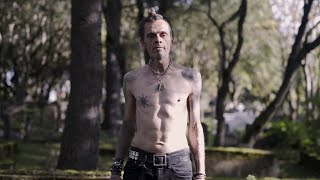 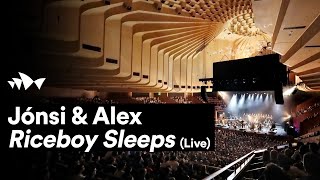 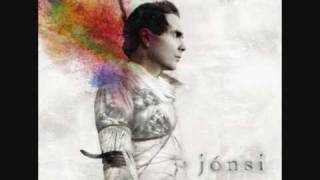 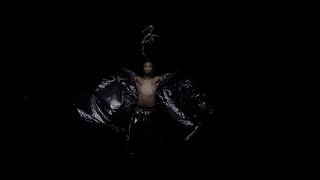 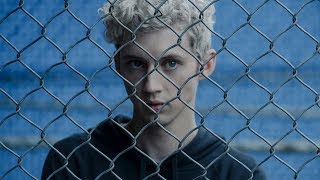