Close
Freakwater
from Chicago, IL
formed January 1, 1987 (age 34)
Biography
Despite their alternative rock pedigree and their home on a label better known for experimental music, Freakwater was one of the most traditionally grounded bands on the alternative country scene. Singers/guitarists/songwriters Janet Beveridge Bean and Catherine Ann Irwin mix original material (with a contemporary lyrical perspective) and traditional covers, all done in a spare, acoustic country-folk style with close vocal harmonies. Their instrumentation often features string band staples like steel guitar, fiddle, mandolin, and Dobro, and the strong Appalachian overtones that result have often drawn the duo comparisons to the Carter Family. Freakwater originally formed in Louisville, Kentucky, as an informal partnership; Irwin and Bean had played in local punk bands, became roommates in 1982, and first performed together publicly the year afterward. Meanwhile, Bean co-founded the noisy, Neil Young-influenced alt-rock band Eleventh Dream Day with boyfriend and future husband Rick Rizzo serving as the group's drummer; they soon moved to Chicago, and spent the late '80s and early '90s crafting a series of underappreciated, critically acclaimed albums. Bean and Irwin continued to perform together, however, on an informal basis, and in 1988 were approached by Amoeba label head Keith Holland about recording.

Choosing the name Freakwater -- a term for moonshine -- the duo cut a self-titled, EP-length record, which was released by Amoeba in 1989 (a year before Uncle Tupelo's seminal No Depression kick-started the alt-country movement). Upright bassist David Gay became the anchor of the duo's instrumental support team and remained with the group for the next decade. Their first true full-length, Dancing Under Water, was completed in 1991, but disagreements with Holland led to Amoeba seizing control of the masters and denying the duo any royalties. With Bean still heavily involved in Eleventh Dream Day, Freakwater completed Feels Like the Third Time in 1993, and finally found a home on the Thrill Jockey label, an independent more noted for its avant-garde, often electronic artist roster. Thrill Jockey finally released Feels Like the Third Time in 1995, the same year of the group's critical breakthrough, Old Paint. Benefiting from increased attention due to Eleventh Dream Day's hiatus, Old Paint led many critics to hail Freakwater as one of the best, most authentic-sounding alt-country artists around. They were offered a deal with Steve Earle's Warner-associated label, but ultimately turned it down to remain with Thrill Jockey.

Bean and Irwin consolidated their reputation on 1998's Springtime, which featured multi-instrumentalist Max Johnston of Wilco lending support. Sessions for 1999's End Time were reportedly difficult, but the record was yet another acclaimed outing, and featured all original material for the first time. It also saw the band expanding its sound with additional instrumentation and even a drum kit. Freakwater remained quiet for a few years, and 2002 found both Bean and Irwin working on solo albums for Thrill Jockey. Irwin's Cut Yourself a Switch appeared in late 2002, while Bean and her backing band, the Concertina Wire, issued Dragging Wonder Lake in early 2003. In 2005, Freakwater reconvened with producer Tim Rutili and members of Califone to release Thinking of You, continuing with the new group sound introduced on End Time.

After the release of Thinking of You, Bean and Irwin both pursued low-key solo careers, while Bean continued to record and perform with Eleventh Dream Day. In 2012, Thrill Jockey reissued Feels Like the Third Time, and Bean and Irwin celebrated with a reunion tour that found their sweet and sour harmonies were as effective as ever. Following more live dates, Freakwater struck a deal with respected "insurgent country" label Bloodshot Records, and in February 2016 the group brought out its first album in over a decade, Scheherazade. ~ Steve Huey, Rovi 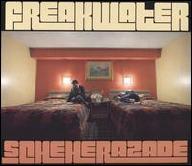 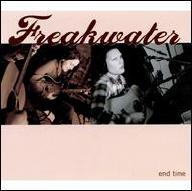 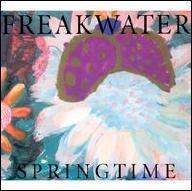 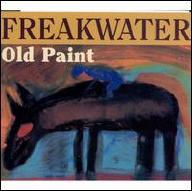 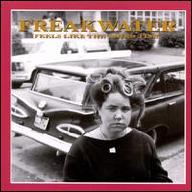 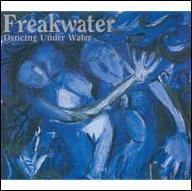 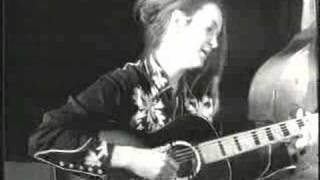 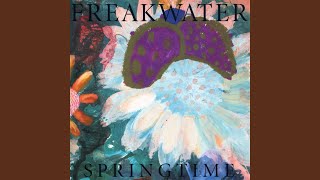 Picture in My Mind 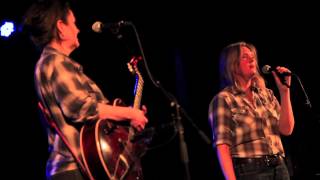 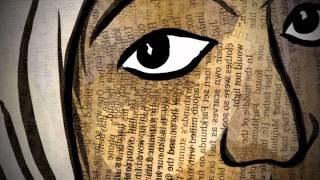 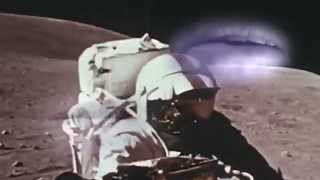 Freakwater "The Asp and the Albatross" (Official Music Video) 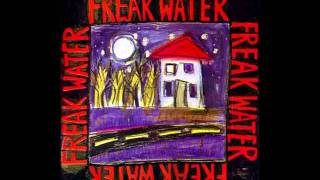 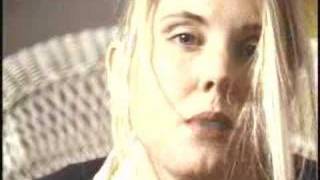