Close
Guy Lombardo
from London, Canada
June 19, 1902 - November 5, 1977 (age 75)
Biography
"The Sweetest Music This Side of Heaven" was the logo of Guy Lombardo His Royal Canadians, who by 1930 had established themselves as America's top dance band. Unfairly lumped in with unswinging "Mickey Mouse" bands of the era, the music of Lombardo's outfit was actually top-notch, and they were constantly cited by Louis Armstrong as his favorite band for their purity of intonation. A cache of early sides for Gennett reveals that the band was capable of playing "hot" any time they wanted to, but sweet music and singing novelties featuring brother Carmen is what the public wanted, and Lombardo failed to disappoint. He became a national institution hosting televised New Year's Eve broadcasts from New York, making his rendition of Auld Lang Syne part of our national memory chest and his lasting legacy.

Lombardo began his musical career in 1924, when he and his brothers Lebert, Carmen, and Victor -- who joined slightly later -- formed a big dance band. Originally, Guy was a violinist for the band, but he soon became its leader and conductor. The band received a moderate amount of success in Canada and soon went to the United States, where they landed a regular gig in Cleveland, OH. While they were performing in Cleveland, they began using the name Guy Lombardo His Royal Canadians. After their Cleveland engagement, they moved to Chicago and then New York City, which became their home base after a successful stay at the Roosevelt Grill.

Lombardo His Royal Canadians played numerous radio broadcasts from New York and they began a long string of hits in 1927 that ran all the way to 1954. By the early '30s, Lombardo was an international celebrity, having hit records and appearing in films like #Many Happy Returns. During this time, not only were Lombardo's records massively popular, but so were his radio broadcasts; it was his annual New Year's Eve show that made Auld Lang Syne a national standard. Lombardo also became a well-known speed boat racer during the '40s and, in fact, won many awards for his skills, including a National Championship in the late '40s.

Between 1927 and 1954, Lombardo His Royal Canadians sold well over 100 million records on a variety of labels, including Columbia, Brunswick, Decca, and RCA Victor; it's estimated that his total worldwide record sales ranged between 100 and 300 million copies. In 1954, Lombardo assumed the operation of the Marine Theatre, located at New York's Jones Beach. At the Marine Theatre, he staged a number of musical revues that were very popular. Lombardo continued to lead these musical productions until his death in 1977. ~ Cub Koda & Stephen Thomas Erlewine, Rovi 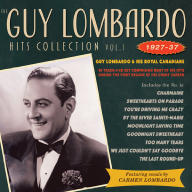 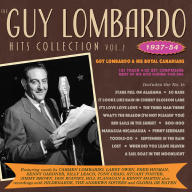 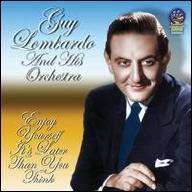 Enjoy Yourself, It's Later Than You Think
2018 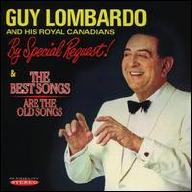 By Special Request! / The Best Songs Are the Old Songs
2018

The Magic of Guy Lombardo and His Royan Canadians: 20 Waltz Favourites
2013 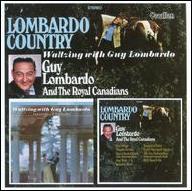 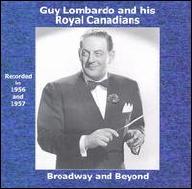 Broadway and Beyond
2008
Videos
Close 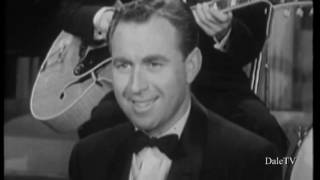 Guy Lombardo and the Royal Canadians 1955 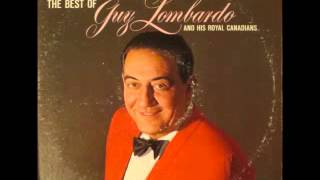 The Best Of Guy Lombardo And His Royal Canadians 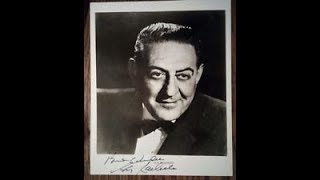 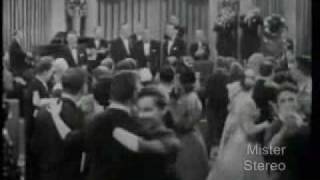 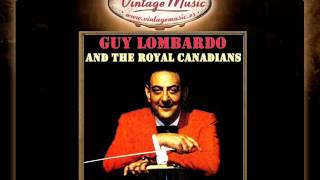 Guy Lombardo -- Enjoy Yourself, It's Later Than You Think (VintageMusic.es) 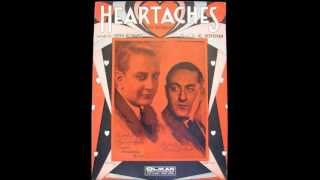 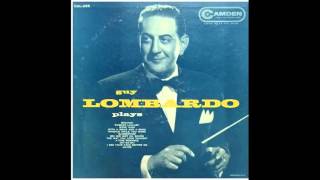