Close
The Matrix
from Los Angeles, CA
formed January 1, 1999 (age 22)
Biography
While the Neptunes helped craft some of hip-hop's biggest hits in the early 21st century, the Matrix became one of the most in-demand songwriting/production teams in the pop genre. The threesome came together in 1999, when fledging recording artist Lauren Christy started to question her career goals after being dropped from Mercury Records. Christy's husband, Graham Edwards (a former bassist for Go West and Adam the Ants), was experiencing similar doubts; he hadn't made much headway with his band, DollsHead, and the addition of a gifted new keyboardist named Scott Spock hadn't helped to spike record sales. Christy, Edwards, and Spock then began pooling their efforts under the guidance of Sandy Roberton -- DollsHead's former manager, as well as a pioneering figure in the management of record producers -- and officially coalesced as a songwriting unit that same summer.

The Matrix found work quickly, penning a holiday song for Christina Aguilera's My Kind of Christmas within a year of their formation. Several months later, Roberton introduced the group to Avril Lavigne, a young Arista artist who was pitched to the Matrix as a Faith Hill-styled country singer. Lavigne and the Matrix began collaborating in June 2001 and, upon Lavigne's request, quickly gravitated toward an edgier, punkier style that would soon become her signature sound. The Matrix co-wrote and produced ten tracks for Lavigne's debut -- including the singles Complicated, Sk8r Boi, and I'm with You -- and found themselves partially responsible for her resulting multi-platinum success. The trio's popularity continued as the Matrix teamed up with Ricky Martin, helped reinvent Liz Phair's appeal on 2003's Extraordinary, co-wrote Jason Mraz's The Remedy (I Won't Worry), and oversaw the comeback album of former O-Town vocalist Ashley Parker Angel. They also made forays into different genres, collaborating with the rap-metal outfit Korn on 2005's See You on the Other Side and producing the Mooney Suzuki's Alive Amplified. ~ Andrew Leahey, Rovi 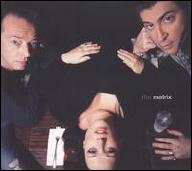 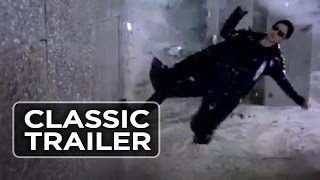 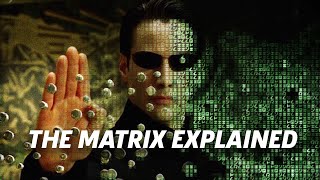 The Matrix Explained | 20th Anniversary Of The Matrix 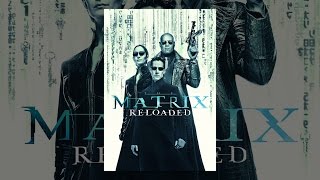 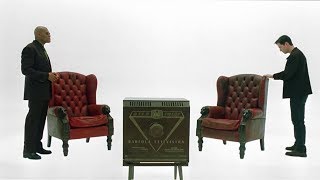 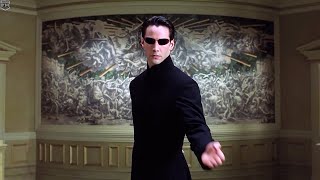 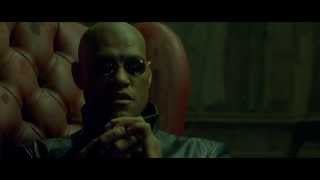