Close
Karen Clark-Sheard
from Detroit, MI
November 15, 1960 (age 60)
Biography
As a member of the Clark Sisters, Karen Clark-Sheard was part of one of the most popular contemporary gospel groups of the '80s and '90s. She began singing with the group at the age of seven and she stayed with them for years, until she started a solo career in 1997. She was inspired to strike out on her own by producer/songwriter Stanley Brown. He had heard her sing "Don't Give Up" on the Island Inspirational All-Stars with Kirk Franklin, Donald Lawrence, and Hezekiah Walker and suggested she work as a solo artist. With the blessing of her sisters, Clark-Sheard decided to make a solo record for Island Inspirational Records and the result was Finally Karen, which was released in the fall of 1997. The album was produced by Donald Lawrence, James Moss, and Stanley Brown and featured large portions recorded live in Detroit with the Tri-City Singers. A success on both the gospel and R&B charts, Finally Karen was nominated for a Grammy and Clark-Sheard spent the next few years on tour.

After a minor surgery unexpectedly resulted in a near-death experience, she was inspired to write her next album, 2nd Chance. Unlike her debut, 2nd Chance was recorded entirely in the studio and also marked her debut for Elektra. Subsequent live releases, The Heavens Are Telling and It's Not Over continued to fare well commercially and keep Clark-Sheard in the charts. 2010's studio album All in One was the first release on her own Karew Records and marked somewhat of a comeback, charting at number three on the gospel chart and cracking Billboard's Top 100 pop chart. Five years later, in the summer of 2015, Clark-Sheard released the live album Destined to Win, which became her most successful album to date, topping even her debut. ~ Stephen Thomas Erlewine, Rovi 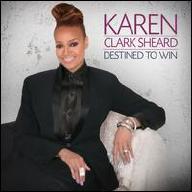 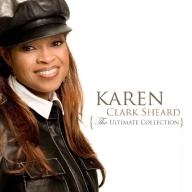 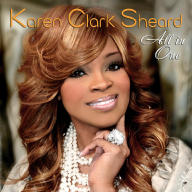 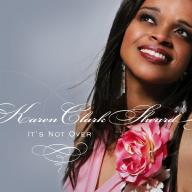 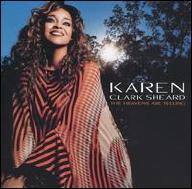 The Heavens Are Telling
2003 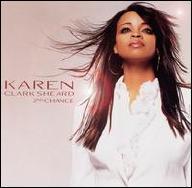 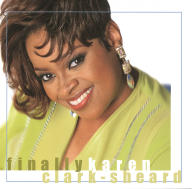 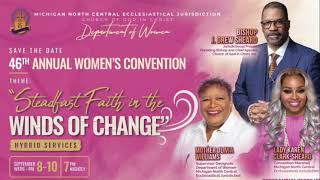 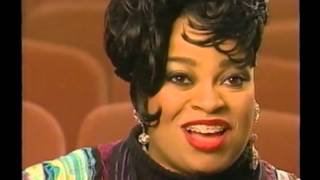 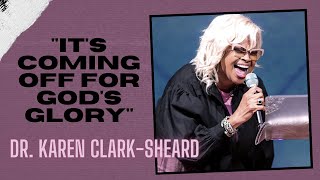 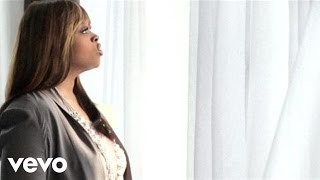 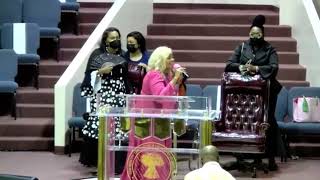