Close
Kevin Gates
from Baton Rouge, LA
February 5, 1986 (age 35)
Biography
Transferring the reflective style of rappers like Drake to the genre of gangsta rap, Louisiana-based MC Kevin Gates spent five-plus years on the mixtape circuit before climbing into the Top 40 of the Billboard 200 with his 2013 release Stranger Than Fiction. The gruff but lyrical MC narrowly missed the top of the chart in 2016, landing at number two with his proper debut album, the platinum-certified Islah. From 2016 to 2018, he routinely hit the upper reaches of the Billboard 200 with volumes in his mixtape series Murder for Hire, By Any Means, and Luca Brasi, and reached number four with his sophomore full-length, 2019's I'm Him. Gates was back on the Billboard 200 that same year with his Only the Generals Gon Understand EP. In 2021, he delivered a sequel to that album with the mixtape Only the Generals, Pt. II.

Born and raised in Baton Rouge, Kevin Jerome Gilyard made his mixtape debut in 2007 with Pick of da Litter. Mixtapes with titles like All In and I Don't Know What to Call It, Vol. 1 appeared over the next few years. After he dropped the popular The Luca Brasi Story mixtape -- one of the first releases on Bread Winners' Association, a label he co-founded with wife and booking manager Dreka Gates -- things changed quickly. It led to appearances on high-profile mixtapes from Pusha T and Gudda Gudda, and Gates subsequently signed a contract with major-label Atlantic. Stranger Than Fiction, the first of several releases to bear the logos of Bread Winners' Association and Atlantic, was released that same year. It featured guest spots from Wiz Khalifa, Juicy J, and Starlito, and debuted at number 37 on the Billboard 200 chart.

Plies, 2 Chainz, and Doe B helped deliver Gates' 2014 mixtape, By Any Means. The next year saw the single "Kno One" preview Islah. His proper debut album, it was issued in January 2016 and debuted at number two, and only five months later was followed with an EP-length mixtape, Murder for Hire II. Islah was certified platinum in August. The single "What If," whose main hook referenced Joan Osborne's 1995 hit "What If God Was One of Us," appeared in March 2017. The track appeared on By Any Means 2, which was released in September while Gates was serving a prison sentence. After his release in early 2018, he issued the EP Chained to the City and the single "How We Livin'." Luca Brasi 3 became Gates' third Top Five full-length project upon its September arrival.

In 2019, several singles including "Therapy Sh*t 4," "Big Gangsta," and "Yukatan" led up to the May release of the Only the Generals Gon Understand EP. The release made the Billboard charts and sated fans until second studio album I'm Him arrived in September. I'm Him featured Gates with no guest artists and debuted at number four on the Billboard Top 200. Wasting little time, he returned in 2020 with the singles "Dreka," "Always Be Gangsta Freestyle," and "Still Hold Up." In 2021, he returned with the sequel mixtape Only the Generals, Pt. II. ~ David Jeffries, Rovi 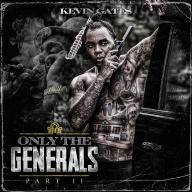 Only The Generals Part II
2021 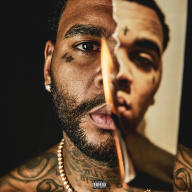 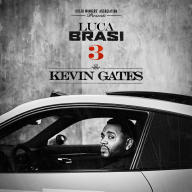 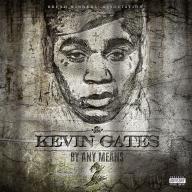 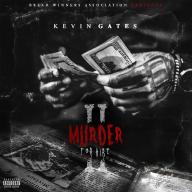 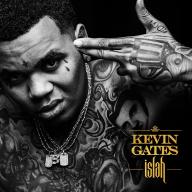 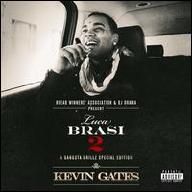 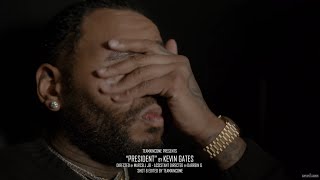 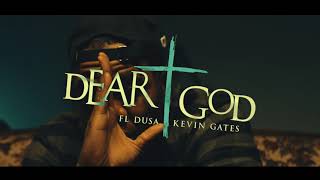 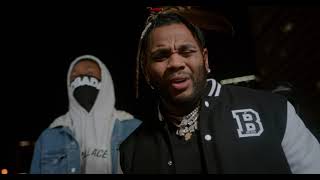 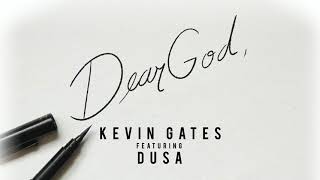 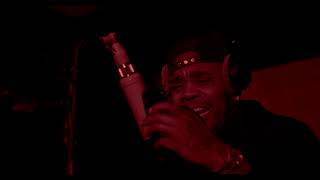 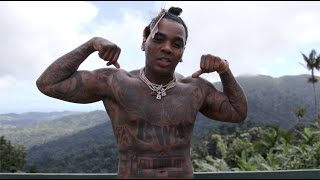 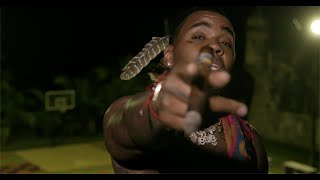