Close
Tony Macaulay
from Fulham, London, England
April 21, 1944 (age 77)
Biography
Tony Macaulay was a preeminent presence in the British pop music industry of the early 1970s, responsible, directly or indirectly, for a brace of stunningly tuneful hits by the likes of the Brotherhood of Man and Edison Lighthouse; of course, that success also had its detractors -- to some discerning listeners, who dreaded slickly packaged, carefully produced pop anthems such as United We Stand, Macaulay was no less than "diabolical," turning pop music into something too close to commercial jingles. Born Anthony Instone on April 21, 1944 in England, he manifested a love of music as a boy, and in his late teens went to work as a song-plugger for Essex Publishing before moving over to Pye Records as a producer in the second half of the decade. He continued to write songs, often in collaboration with John MacLeod, and in both capacities he demonstrated a good ear for pop-soul. In 1967, he found the perfect canvas for his sonic vision with the Foundations, a big-scale British soul outfit who scored a huge hit with Baby Now That I've Found You, a Macaulay-MacLeod copyright that hit number one on the British charts that year and even got released in America. Soon, in addition to the Foundations, he was working with the Marmalade, scoring a pair of hits with Baby Make it Soon and Falling Apart at the Seams, though his crowning achievement at this stage of his career had to be the 5th Dimension's (Last Night) I Didn't Get to Sleep At All -- he didn't produce the latter recording, but as a solo composition placed with the top-selling American vocal group, the breakthrough it represented to the worldwide songwriting community was immense; he also scored hits on the British side of the Atlantic with Long John Baldry's Let the Heartaches Begin, Pickettywitch's That Same Old Feeling, and the Paper Dolls' Something in My Heart (Keeps A-Telling Me No). Macaulay was also heavily involved with the songwriting team of Roger Cook and Roger Greenaway, and was something of the mastermind behind such studio-created ensembles as the Brotherhood of Man (United We Stand) and Edison Lighthouse (Love Grows (Where My Rosemary Goes)), all of whom scored huge international hits. Those records, and the Foundations' hit Build Me Up Buttercup, all eminently tuneful and hummable, sold well on both sides of the Atlantic, and during the early '70s Macaulay, along with Cook and Greenaway, practically ruled the pop music world in London. Other hits that came from within that orbit included Scott Walker's The Lights of Cincinnati, the Hollies' Sorry Suzanne, and the New Seekers' You Won't Find Another Fool Like Me, and Andy Williams' Home Lovin' Man.

Ironically, in the midst of all of this success, which culminated in 1977 with Donna Summer's recording of Can't We Just Sit Down (And Talk It Over), Macaulay was involved with a lawsuit that he'd filed against his original publishers. He won the case in 1974, in the process becoming one of the most powerful composers in the British music industry. And in the midst of that legal case, and the victory that followed, he did something that few people in his position have ever done -- he walked away from the milieu of his success. Starting in the early '70s, Macaulay abandoned the pop music business in favor of composing for the stage, working with figures such as playwright Ken Hill on +Is Your Doctor Really Necessary? and +Gentlemen Prefer Anything. His later credits include serving as music coordinator for the film #Never Too Young to Rock (1975), and a musical adaptation of Ben Hecht and Charles MacArthur's +The Front Page, entitled #Windy City. which came to the stage in the early '80s. It's been decades since he dominated the charts in England, but Macaulay's hits with the Foundations, the Brotherhood of Man, Edison Lighthouse et al. figure on innumerable compilations. What's more, beyond the hits, there is still demand for the complete output of many of those same acts, itself a tribute to Macaulay's skills and talent. ~ Bruce Eder, Rovi 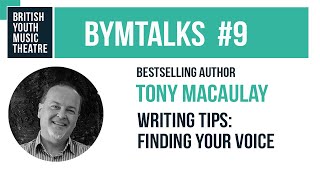 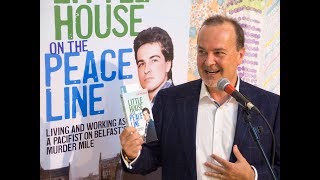 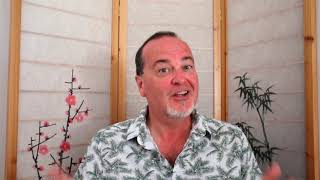 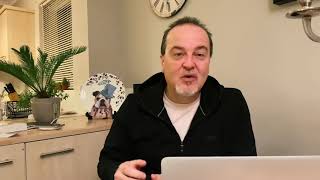 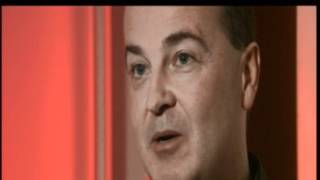 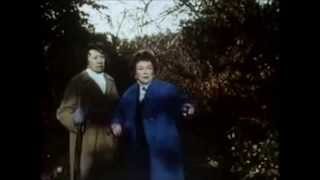 Tony Macaulay: music excerpts from "The Beast in the Cellar" (1970)
Available here: