Close
WDR Sinfonieorchester Köln
from Cologne, Germany
formed January 1, 1947 (age 74)
Biography
The WDR Sinfonieorchester Köln, or West German Radio Symphony Orchestra of Cologne, is one of Germany's leading symphony orchestras. The group plays the music of various periods but has specialized in contemporary music, a specialty made possible by the fact that the WDR network also maintains another orchestra, the WDR Rundfunkorchester Köln, that performs lighter music and pops material.

The broadcast of orchestral music on the radio in Cologne dates back almost to the foundation of the Richessender Köln radio station in 1927. After World War II, Allied administrators announced the breakup of the central broadcasting of the Nazi era in favor of a system of regional broadcasters that persists today. The Kölner Rundfunk-Sinfonie-Orchester was established to serve the new Nordwestdeutscher Rundfunk (Northwest German Radio), in 1947; the name was changed to WDR Sinfonieorchester Köln in the 1990s. In the beginning, the group hosted only guest conductors, but since 1964, when Christoph von Dohnányi was named principal conductor, the orchestra has reliably spawned international conducting careers. Recent principal conductors have included Hans Vonk (1991-1997), Semyon Bychkov (1997-2010), Jukka-Pekka Saraste (2010-2019), and, since 2019, Cristian Macelaru. Guest conductors have included international greats: Herbert von Karajan, Karl Böhm, and Zubin Mehta, among others. The orchestra's contemporary music specialty dates back many years and has included premieres of works by Luciano Berio, Hans Werner Henze, and Karlheinz Stockhausen. This tendency, along with the WDR's maintenance of its own electronic music studio directed for many years by Stockhausen, helped to establish Cologne as a center for contemporary music. The orchestra performs at the WDR Funkhaus Wallrafplatz and the Kölner Philharmonie.

The WDR Sinfonieorchester Köln has recorded for both German and international labels. In 1989, under frequent guest conductor Günter Wand, the orchestra released recordings of Schubert's Symphony No. 9 in C major, D. 944 (The Great), and Bruckner's Symphony No. 5 on RCA Red Seal. The orchestra has also recorded for Wergo, Audite, CPO, and many others. Although quite prolific, with more than 80 recordings to its credit as of the early 2020s, the WDR Sinfonieorchester Köln has not been strongly associated with any single imprint. In 2020, the group released its first two albums on Sony Classical, Beethoven's World, and a release devoted to the violin concertos of Franz Joseph Clement, with violinist Mirijam Contzen and conductor Reinhard Goebel. ~ James Manheim, Rovi 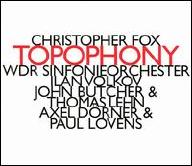 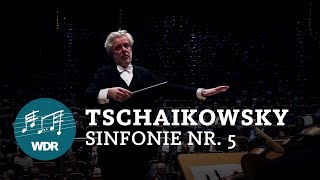 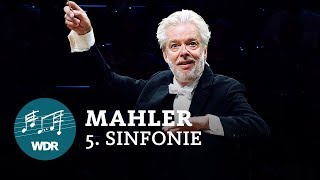 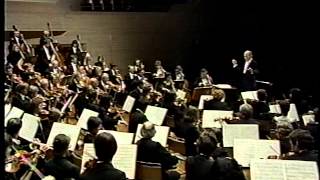 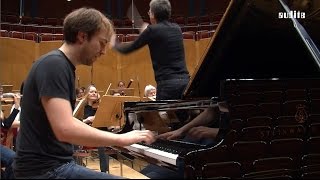 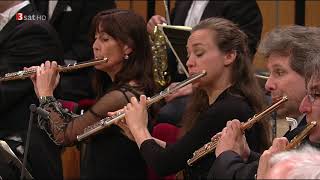 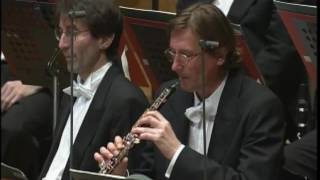 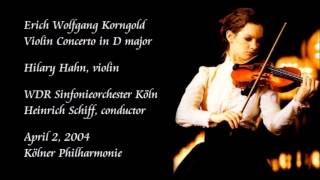