Close
that dog.
from Los Angeles, CA
formed January 1, 1991 (age 30)
Biography
With a spiky yet vulnerable mix of punk, chamber pop, and singer/songwriter confessions, that dog. were a '90s cult favorite who continued their career more than 20 years later. On their 1994 self-titled album and the following year's Totally Crushed Out!, the duality between Anna Waronker's witty, heartfelt songwriting and surging guitars and Rachel and Petra Haden's graceful harmonies and strings was intriguing during the handful of years that the band was initially together, and remarkably influential as time passed. Though that dog. didn't find much success -- "Never Say Never," from 1997's more accessible Retreat from the Sun, was their only charting single -- that dog.'s impact can be heard in the quirky, outspoken singer/songwriters and the punky, female-driven bands that came to prominence in the 2010s. In their own way, that dog. were as formative on these styles as their more acclaimed contemporaries, such as Liz Phair or the Breeders, were. When the band reunited to make 2019's Old LP, it proved that dog.'s chemistry was still potent and, thanks to two more decades of life experience, even more focused.

That dog. began in Los Angeles in the early '90s, when singer/songwriter and guitarist Waronker wrote punky songs about boys in her bedroom with her friend Jenni Konner. Waronker was soon joined by bassist/vocalist Rachel Haden and her violinist/vocalist sister Petra, a lineup that represented the flowering of a second generation of musical luminaries: Waronker is the daughter of famed producer and Warner Bros. head Lenny Waronker and singer Donna Loren, while the Haden sisters are two of the triplet daughters born to jazz titan Charlie Haden. After adding drummer Tony Maxwell in 1992, that dog. recorded at L.A.'s colorfully named Surrogate Spike and Poop Alley Studios the following June and July. The sessions became their debut double 7", which the tiny Magnatone Records released in 1993. Another 7", Buy Me Flowers, also appeared on the 4AD imprint Guernica that year. A flurry of label interest followed, and the group signed with DGC. In November 2013, Guernica reissued the Magnatone singles as that dog.'s self-titled debut album, and that dog. was released in the States in March 1994. The album became a college radio hit, and the light-hearted video for the lead single "Old Timer" garnered some MTV airplay.

In May 1994, the band -- along with the Hadens' sister, Tanya, and Waronker's brother, Joey -- headed back into the studio to make their second album. Arriving in July 1995, Totally Crushed Out! was a witty concept album exploring the teen angst of unrequited love (complete with artwork that recalled the cover of a Sweet Valley High romance novel). Though the band spent the better part of a year touring in support of the album, it failed to find a widespread audience. In the wake of this disappointment, Waronker worked on songs for a planned solo project. Those songs eventually became that dog.'s third full-length, April 1997's Retreat from the Sun. Produced by Brad Wood and featuring Go-Go's guitarist (and Waronker's sister-in-law) Charlotte Caffey, it boasted a more polished sound and lyrics; "Never Say Never" became the band's lone charting single, reaching number 27 on the Billboard Modern Rock chart. However, it wasn't enough to keep that dog. together, and they broke up that September when their tour ended.

After disbanding, the members of that dog. pursued various projects. Waronker released a pair of solo albums, 2002's Anna and 2011's California Fade, and wrote music for projects such as the short film Dealbreaker, the feature film Josie and the Pussycats, and the TV adaptation of Clueless. She also worked with Caffey frequently, and the pair founded their own label, Five Foot Two Records. As a solo artist, Petra Haden's albums include 2005's Petra Haden Sings: The Who Sell Out, an acclaimed a capella rendition of the Who's classic album, as well as 2013's like-minded Petra Goes to the Movies; she also collaborated with artists including Yuka Honda, the Decemberists, and Bill Frisell. Rachel Haden performed with musicians such as the Rentals, Nada Surf, and with Petra and Tanya as the Haden Triplets. Maxwell worked as a composer on films including Chuck & Buck and The Good Girl, and later became a TV executive.

More than a decade after they broke up, that dog. reunited, at first for a string of concerts in 2011 and 2012, then in the studio (minus Petra Haden) to make a fourth album. Recorded over several years whenever Rachel Haden, Waronker, and Maxwell could get together, Old LP featured contributions from friends and extended family that included Maya Rudolph, Blur's Graham Coxon, and Redd Kross' Steven McDonald, who is also Waronker's husband. Balancing the band's early energy with more sophisticated songwriting and arrangements -- including a full orchestra on some songs -- Old LP arrived in October 2019. ~ Heather Phares & Jason Ankeny, Rovi 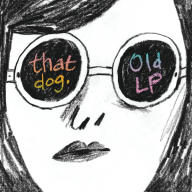 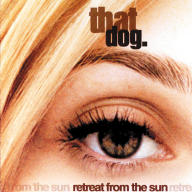 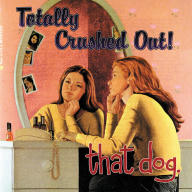 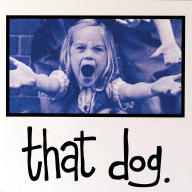 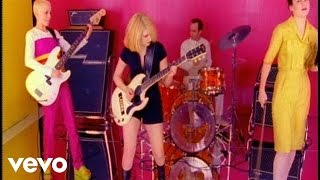 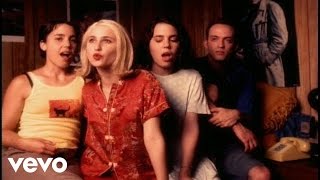 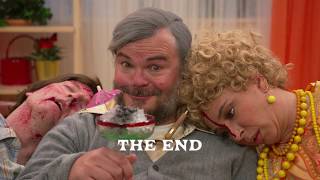 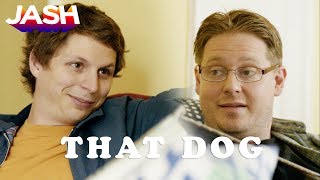 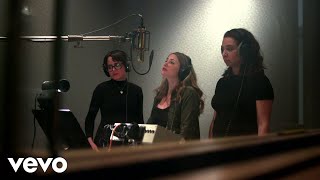 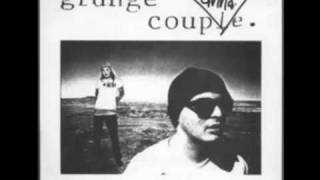