Close
The Bird and the Bee
from Los Angeles, CA
formed January 1, 2004 (age 17)
Biography
As the Bird The Bee, vocalist Inara George and multi-instrumentalist Greg Kurstin specialized in a knowing update on swinging easy listening. Grounded equally in clever new wave pop and space age bachelor pad music, the Bird The Bee mined the past to make music for a sophisticated present. They unveiled their hip adult alternative pop via a pair of albums of original material on Blue Note in the late 2000s, highlighted by the 2006 dance club hit "Fucking Boyfriend," but it was their 2010 tribute album Interpreting the Masters, Vol. 1: A Tribute to Daryl Hall and John Oates that helped break them to a wider audience. Following its release, Kurstin's production career -- which was already quite active -- went into overdrive, which meant that he and George would reunite only occasionally in the 2010s. Whenever the pair did record, they adhered to the same witty, urbane pop that they'd debuted back in 2007.

Inara George and Greg Kurstin first crossed paths in 2004 as she was recording her debut album, All Rise. Producer Mike Andrews brought Kurstin into the studio to play piano on All Rise and George wound up hitting it off with the keyboardist. Bonding over a shared love of jazz, the pair began to collaborate together, writing and recording the material that comprised their debut EP, Again and Again and Again and Again at Kurstin's studio in Echo Park. Released on Blue Note -- the label first put it out on its hip subsidiary Metro Blue, but the duo quickly moved to Blue Note proper -- in 2006, the EP was grounded by the single "Fucking Boyfriend," which reached number one on Billboard's Dance chart; it was also available as a remix featuring Peaches, who had previously worked with Kurstin on her 2006 album Impeach My Bush.

The full-length The Bird and the Bee appeared in January 2007. As the album earned placements on television, including on two episodes of Grey's Anatomy, the duo supported the album opening for Lily Allen. By the end of the year, they'd released another EP, Please Clap Your Hands, which featured a cover of the Bee Gees' "How Deep Is Your Love," and contributed a version of "Carol of the Bells" to Stockings by the Fire, a various-artists Christmas album released by Hear Music. An EP of new material, One Too Many Hearts, arrived on February 12, 2008, and throughout that year their music continued to pop up on screens both large and small, with the EP Live at the Palms appearing in June of 2008.

Ray Guns Are Not Just the Future, the second the Bird and the Bee album, appeared in January 2009; it peaked at 78 on Billboard's Top 200. The duo supported the album with a brief concert culminating at Carnegie Hall. The Bird and the Bee closed out their Blue Note contract with the March 2010 release of Interpreting the Masters, Vol. 1: A Tribute to Daryl Hall and John Oates. Debuting at 75 on Billboard's Top 200, the album was supported by a single release of "Private Eyes."

Over the next few years, Kurstin kept busy with his production work, scoring big hits with Sia's 2010 album We Are Born and P!nk's 2013 LP The Truth About Love. The duo delivered some soundtrack work in 2014, contributing to the films Endless Love and Sex Tape, before returning in 2015 with Recreational Love, which was released in July on Rostrum/Polydor. Preceded by the single "Will You Dance?," Recreational Love charted at 38 on Billboard's Indie Charts.

After a few years pursuing individual projects where their only group appearances amounted to soundtrack appearances ("My Love" showed up in The Big Sick and Imposters in 2017) George and Kurstin reconvened as the Bird and the Bee in 2019 to make Interpreting the Masters, Vol. 2: A Tribute to Van Halen. The album produced two singles: "Panama" and "Ain't Talking 'Bout Love." ~ Stephen Thomas Erlewine, Rovi 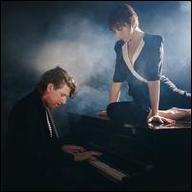 Interpreting the Masters, Vol. 2: A Tribute to Van Halen
2019 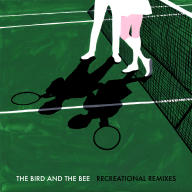 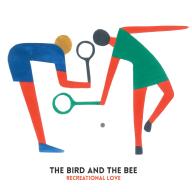 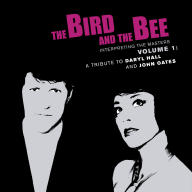 Interpreting the Masters Volume 1: A Tribute to Daryl Hall and John Oates
2010 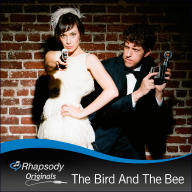 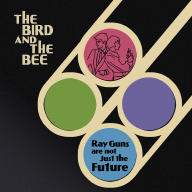 Ray Guns Are Not Just The Future
2008
Videos
Close 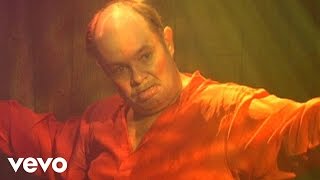 the bird and the bee - Polite Dance Song 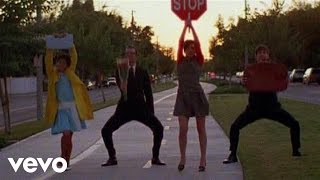 the bird and the bee - Again & Again 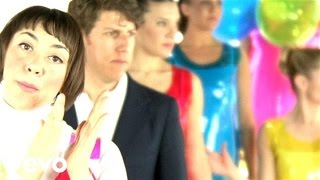 the bird and the bee - My Love 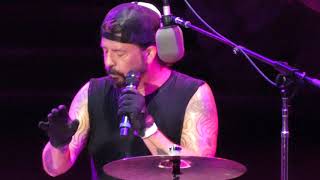 Dave Grohl sings Van Halen with the Bird and the Bee 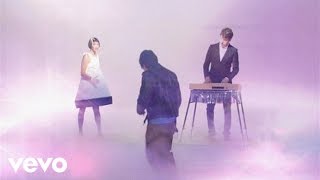 the bird and the bee - Love Letter To Japan 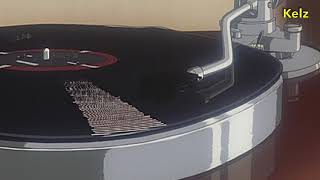 The Bird and The Bee - How Deep is Your Love (Lyric Video)
Available here: