Close
Tim Reynolds
from Wiesbaden, Germany
December 15, 1957 (age 63)
Biography
Tim Reynolds first wowed singer/songwriter Dave Matthews when he was playing in his own Charlottesville-based combo TR3 in the early 1990s. Reynolds had been a fixture in Charlottesville for years but it took Dave Matthews to get the guitarist known outside of Virginia. Matthews struck up a friendship with Reynolds, which turned into a lasting collaboration. It took a while before Reynolds became an official member of Dave Matthews Band -- that happened in 2008, during the recording of Big Whiskey the GrooGrux King -- but he and the singer/songwriter regularly played acoustic sets together and, during his down time, Reynolds made his own albums, both as a solo act and the leader of TR3.

A military brat, Tim Reynolds was born in Wiesbaden, Germany on December 15, 1957 and moved frequently as a child. Raised as a Christian, the Beatles were his gateway to secular music, and he picked up a guitar when he was a teen. Reynolds first performed in church, but he branched out into rock as he grew older. Following his high school graduation, he settled in Charlottesville, Virginia in 1981 and began playing in local bands. Eventually, he formed the Tim Reynolds Three, which then became TR3, and this group played regularly at Miller's, where a fledgling singer/songwriter called Dave Matthews tended bar.

In 1993, as Dave Matthews Band were gearing up to go national, Matthews and Reynolds began playing acoustic sets together. These were primarily held in Virginia, but after DMB's 1994 debut Under the Table and Dreaming became a multi-platinum success, Matthews and Reynolds toured as a duo in 1996. By the time a souvenir from this tour, Live at Luther College, appeared in 1999, Reynolds had firmly become part of Dave Matthews Band's inner circle, both in the studio and on the stage. When Matthews took a solo sojourn in the early 2000s, Reynolds was with him, playing with Matthews & Friends tour and appearing on the solo Matthews album Some Devil. During the recording of Big Whiskey the GrooGrux King in 2008, Reynolds became a full-fledged member of Dave Matthews Band, staying with the band through annual tours and regular albums.

Although he was always busy with Dave Matthews Band, Reynolds also maintained a solo career and continued to lead TR3. While his output varied due to his schedule, which includes sessions with non-Matthews musicians, he racked up a sizable discography during the '90s, 2000s, and 2010s, usually releasing his albums independently. ~ Stephen Thomas Erlewine, Rovi 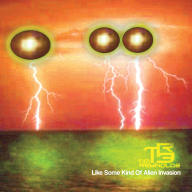 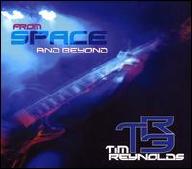 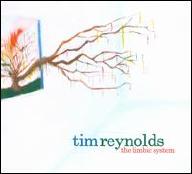 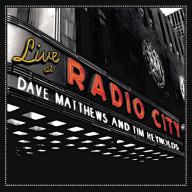 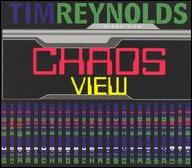 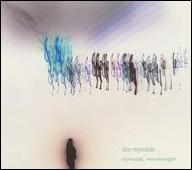 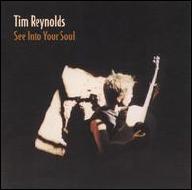 See into Your Soul
2000
Videos
Close 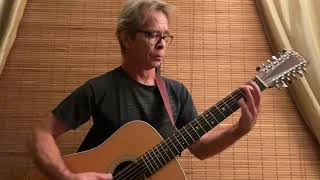 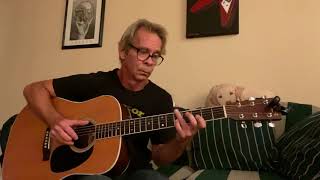 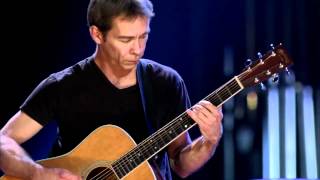 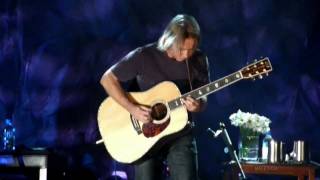 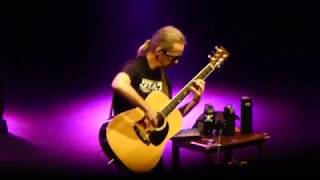 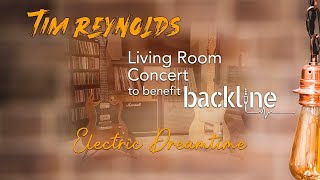 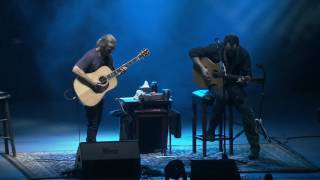