Close
Jimmy Hartwell
from Chicago, IL
February 6, 1902 - June 22, 1955 (age 53)
Biography
A multi-instrumentalist whose surname sounds like a cheery if abbreviated report from a cardiologist, James Hartwell came and went in a shroud of mystery. While the details of his death are completely unknown, his mother apparently took time off from her career as an organist to give birth to him sometime around 1900, although nobody seems to know where this blessed event took place. Professionally he first shows up in the Ten Foot Band, a Chicago combo of the early '20s, and was also playing with Russ Wilkins' Melody Boys during the same period. After this comes the event that assured him an important place in jazz history: he helped start the band known as the Wolverines, soon to be associated forever more with the talented and troubled trumpeter and bandleader Bix Beiderbecke.

The amount of attention paid to the latter artist in terms of biographical research, including the histories of his sidemen, means that for Hartwell to drop off the face of the music scene entirely must have taken considerable enterprise. It is known that in the spring of 1925 he left Beiderbecke and headed for Miami. He began playing mostly reed instruments at that point, took charge of his own band but also worked as a sidemen in Joe Strum's Miami Beach Band. He became a bassist in the '30s because of an asthmatic condition and was associated with several hotel bands including one led by Carl Springer during the second World War. After this the trail ends; in a '70s biographical reference written by John Chilton he was already consideredto be deceased. ~ Eugene Chadbourne, Rovi 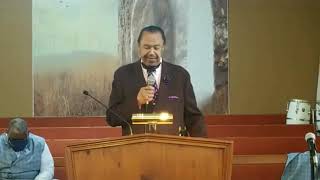 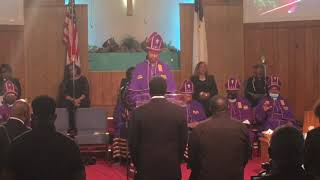 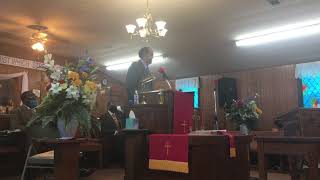 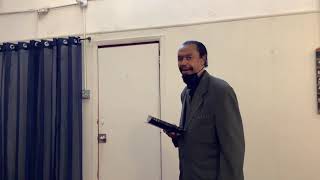 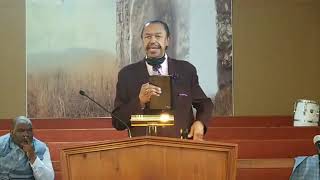 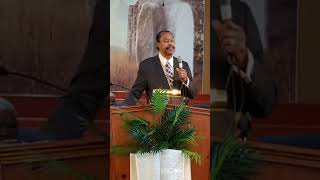 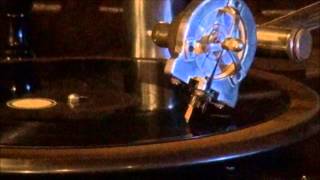