Close
Henry Threadgill
from Chicago, IL
February 15, 1944 (age 77)
Biography
The jazz vanguard has produced hundreds of notable improvisers but relatively few great composers. Saxophonist and flutist Henry Threadgill is both. Alongside fellow Chicagoans Muhal Richard Abrams, Roscoe Mitchell, and Anthony Braxton, he ranks as one of the most original jazz composers to emerge from the 20th century. Threadgill's art transcends stylistic boundaries. He embraces the world of music wholesale, from ragtime, circus marches, classical, and bop to free jazz, reggae, and funk. He spent the 1970s in the groundbreaking experimental jazz trio Air with Fred Hopkins and Steve McCall. They issued profoundly forward-thinking albums such as Air Time. Following, his Henry Threadgill Sextett issued six albums between 1982 and 1989, including Just the Facts and Pass the Bucket and You Know the Number. After the Bill Laswell-produced Too Much Sugar for a Dime in 1993, he founded Make a Move and the first incarnation of Very Very Circus. Both were featured on 1995's Makin' a Move. With Everybody's Mouth's a Book in 2001, Threadgill moved over to Pi Recordings. That same year he created the ongoing Zooid, and released Up Popped the Two Lips. 2015's In for a Penny, In for a Pound won him a Pulitzer Prize. He debuted the octet Ensemble Double Up on Old Locks and Irregular Verbs in early 2016. In 2018, Threadgill issued Double Up, Plays Double Up Plus, followed by Zooid's Poof in 2021.

Threadgill took up music as a child, first playing percussion in marching bands, then learning baritone sax and clarinet. He was involved with the AACM (Association for the Advancement of Creative Musicians) from its beginnings in the early '60s, collaborating with fellow members Joseph Jarman and Roscoe Mitchell and playing in Muhal Richard Abrams' legendary Experimental Band. From 1965 to 1967, he toured with the gospel singer Jo Jo Morris. He then served in the military for a time, performing with an army rock band. After his discharge, he returned to Chicago, where he played in a blues band and resumed his association with Abrams and the AACM. He went on to earn his bachelor's degree in music at the American Conservatory of Music; he also studied at Governor's State University.

In 1971 he formed Reflection with drummer Steve McCall and bassist Fred Hopkins. The trio would re-form four years later as Air and would go on to record frequently to great acclaim. Their 1979 album Air Lore featured contemporary takes on such early jazz tunes as "King Porter Stomp" and "Buddy Bolden's Blues," prefiguring the wave of nostalgia that would dominate jazz in the following decade. Threadgill moved to New York in the mid-'70s, where he began forming and composing for a number of ensembles. Threadgill began showing a love for unusual instrumentation; for instance, his Sextett (actually a septet) used a cellist, and his Very Very Circus included two tubas. In the mid-'90s he landed a (short-lived) recording contract with Columbia, which produced a couple of excellent albums. Throughout the '80s and '90s Threadgill's music became increasingly polished and sophisticated.

A restless soul, he never stood still, creating for a variety of top-notch ensembles, every one of them different. A pair of 2001 releases for Pi Recordings illustrated this particularly well. On Up Popped the Two Lips, his Zooid ensemble combined Threadgill's alto and flute with acoustic guitar, oud, tuba, cello, and drums -- an un-jazz-like instrumentation that nevertheless grooved and swung with great agility. Everybody's Mouth's a Book featured his Make a Move band, which consisted of the leader's horns with vibes and marimba, electric and acoustic guitars, electric bass, and drums -- a more traditional setup in a way, but no less original in concept. In 2004, a live Zooid date entitled Pop Start the Tape, Stop was issued in limited edition by Hardedge. That same year, Threadgill played on Billy Bang's seminal Vietnam: Reflections.

Threadgill performed and rehearsed with both Zooid and Make a Move, but he didn't record again with either until late in 2008. Zooid cut sessions in November of that year, resulting in a pair of albums, This Brings Us To, Vol. 1 issued in 2009, followed by Vol. 2 in 2010. The collector's label Mosaic honored Threadgill by compiling his Complete Novus Columbia Recordings in a deluxe, limited-run box set. Make a Move hit the studio again in late 2011. The sessions yielded the album Tomorrow Sunny/The Revelry, Spp in June of 2013. In December, Threadgill, bassist John Lindberg, and drummer Jack DeJohnette played in Wadada Leo Smith's quartet for The Great Lakes Suites sessions -- released by TUM nearly two years later.

In May 2014, Zooid reconvened in a Brooklyn studio for two days. In August of that year, Threadgill played in DeJohnette's great AACM reunion quintet at the Chicago Jazz Festival, along with Roscoe Mitchell, Muhal Richard Abrams, and Larry Gray. The resulting album, Made in Chicago, was released by ECM in January 2015. In the spring, the previous year's Zooid sessions saw light as the double-disc In for a Penny, in for a Pound. The recording drew universal acclaim and topped the year-end jazz lists internationally. It also netted Threadgill the Pulitzer Prize for Music. The award was presented in April 2016, the same month that Ensemble Double Up (his new octet that included pianists David Virelles and Jason Moran) debuted with Old Locks and Irregular Verbs. In May, he received a Doris Duke Artist Award. In 2018, Threadgill returned with Double Up, Plays Double Up Plus on Pi. 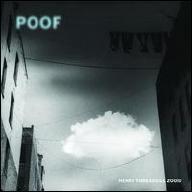 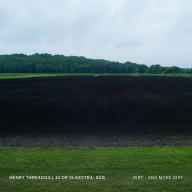 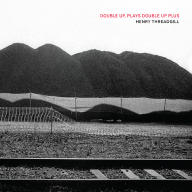 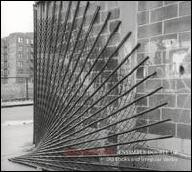 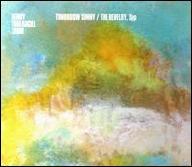 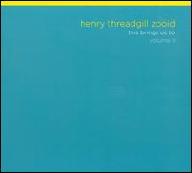 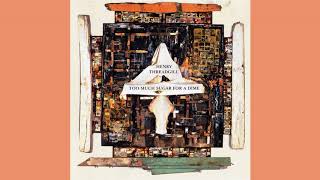 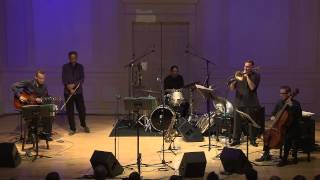 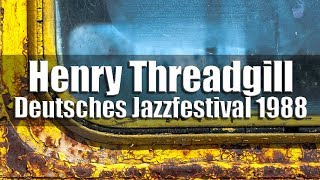 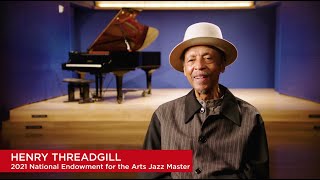 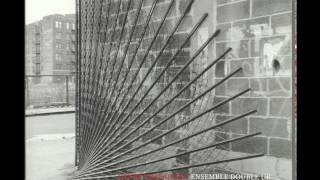 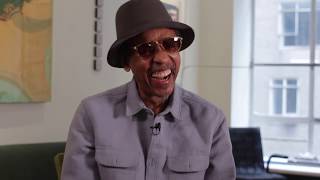 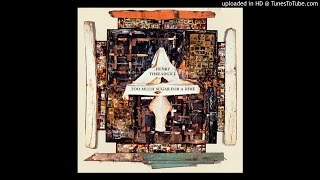