Close
Devonté Hynes
from London, England
December 23, 1985 (age 35)
Biography
The artistic development of Devonté Hynes, the singer, songwriter, multi-instrumentalist, and producer known foremost as Blood Orange, has been marked by continuous diversification and exploration. After establishing himself in the dance-punk band Test Icicles and as Lightspeed Champion, Hynes changed course again as Blood Orange. Since debuting the project with Coastal Grooves (2011), Hynes has developed a progressive mixture of several styles including soul, funk, post-punk, and chillwave, all the while incorporating lyrical themes of identity, sexuality, belonging, and spirituality, among other issues that have the shaped his existence and those of his peers. Despite enlisting extensive supporting casts on later albums Cupid Deluxe (2013), Freetown Sound (2016), and Negro Swan (2018), all of which registered on Billboard's R&B and independent charts, Hynes' output has been resolutely individualist and deeply personal. Concurrent with Blood Orange's evolution as a collaborative outlet, Hynes himself has been sought out by a varied multitude of fellow artists such as Sky Ferreira, Solange, Carly Rae Jepsen, and Philip Glass. He has also provided music for films (Palo Alto, Queen Slim), and has branched out into classical composition (Fields, performed by Third Coast Percussion).

Originally from East London, David Joseph Michael Hynes got his start in the mid-2000s in Test Icicles. The combustible dance-punk band released a handful of singles and an album, 2005's For Screening Purposes Only, issued on Domino, which would become Hynes' long-term label. Hynes then relocated to New York, and in 2007 launched Lightspeed Champion and landed his first of many major collaboration credits, as co-writer of the Chemical Brothers' "All Rights Reversed" (off the Grammy-winning We Are the Night). As Lightspeed Champion, Hynes made two comparatively conventional singer/songwriter-oriented LPs, Falling Off the Lavender Bridge (number 45, U.K. pop) and Life Is Sweet! Nice to Meet You (number 102), among a handful of EPs and numerous mixtapes, through 2010. Hynes shed the alias and adopted another one. Blood Orange debuted in early 2011 with "Dinner," a single that showcased a softer singing style necessitated by an emergency throat procedure he underwent the previous year. The song became the prelude to Coastal Grooves, which arrived that August on Domino and entered the U.K. chart at number 180. Hynes handled most of the instrumentation and worked closely with producer Ariel Rechtshaid, a frequent collaborator in the ensuing years.

Having assisted the Chemical Brothers, as well as Diana Vickers, Florence + the Machine, and Theophilus London, Hynes' extracurricular work became increasingly high profile through the completion of his second Blood Orange album. Beside Rechtshaid, he worked with Sky Ferreira on "Everything Is Embarrassing." He also assisted Solange in the writing and production of the True EP, and he produced and co-wrote "Flatline" for Mutya Keisha Siobhan. Cupid Deluxe, the follow-up to Coastal Grooves, arrived shortly after the latter in November 2013. Featuring contributions from Skepta, Clams Casino, Kindness, and members of Chairlift, Friends, and Dirty Projectors, the willfully wayward set became Hynes' first album to reach the R&B and independent Billboard charts (and entered the U.K. chart 178). During this flurry of activity, Hynes carved out time to compose and record the score for Gia Coppola's Palo Alto. The drama premiered at the 2013 Telluride Film Festival and the following May received a limited release, after which the score, credited to Devonté Hynes rather than Blood Orange, was made available separately.

Kylie Minogue ("Crystallize"), FKA twigs, Jessie Ware, Kindness, and Carly Rae Jepsen ("All That") account for just some of the artists who released Hynes-aided material from 2014 through 2016, during which Hynes continued to develop solo material. In June 2016, Hynes released Blood Orange album three, Freetown Sound. Named after the capital of Sierra Leone, the home country of Hynes' father, it was inspired by Hynes' West African roots, both genealogically and musically, with material that resonated deepest with marginalized Black and queer listeners. Kindness and Jepsen reciprocated with their presence at the sessions, while Hynes added Debbie Harry and Nelly Furtado to his extended musical family. The album debuted at number six on the Billboard R&B chart and in the U.K. reached number 154.

Hynes' name popped up on releases from Blondie, HAIM, A$AP Rocky, and Mac Miller into the latter half of 2018. During this period, Hynes also performed with Philip Glass at the Kennedy Center in Washington, D.C., and with a little help from Diddy, Project Pat, Georgia Anne Muldrow, and A$AP Rocky, put together the alternately comforting and startling Negro Swan. Issued in August 2018, it became the third consecutive Blood Orange LP to chart on Billboard's R&B and independent listings, peaking in the U.K. at number 64. Hynes' appearances on Empress Of's Us and Mariah Carey's Caution preceded a Blood Orange mixtape, Angel's Pulse, issued in July 2019. Later in the year, Hynes contributed to Danny Brown's uknowhatimsayin¿, provided music for the romantic crime drama Queen Slim, and composed the material performed by Third Coast Percussion on Fields. ~ Andy Kellman, Rovi 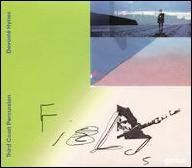 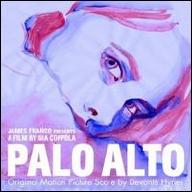 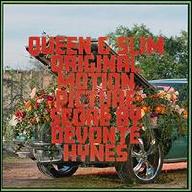 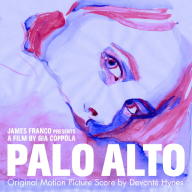 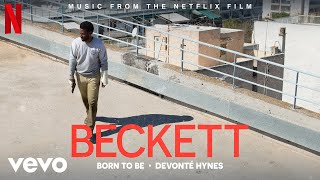 Devonté Hynes - Born to Be | Beckett (Music from the Netflix Film) 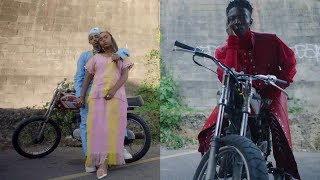 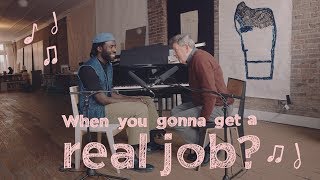 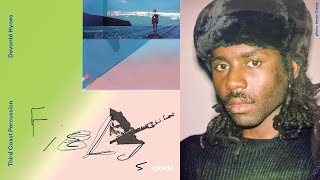 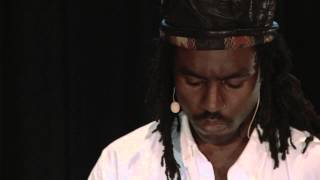 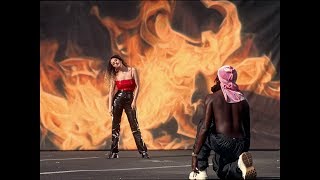 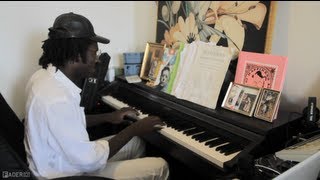