Close
Horace Silver
from Norwalk, CT
September 2, 1928 - June 18, 2014 (age 85)
Biography
From the perspective of the 21st century, it is clear that few jazz musicians had a greater impact on the contemporary mainstream than Horace Silver. The hard bop style that Silver pioneered in the '50s is now dominant, played not only by holdovers from an earlier generation, but also by fuzzy-cheeked musicians who had yet to be born when the music fell out of critical favor in the '60s and '70s.

Silver's earliest musical influence was the Cape Verdean folk music he heard from his Portuguese-born father. Later, after he had begun playing piano and saxophone as a high schooler, Silver came under the spell of blues singers and boogie-woogie pianists, as well as boppers like Thelonious Monk and Bud Powell. In 1950, Stan Getz played a concert in Hartford, Connecticut, with a pickup rhythm section that included Silver, drummer Walter Bolden, and bassist Joe Calloway. So impressed was Getz, he hired the whole trio. Silver had been saving his money to move to New York anyway; his hiring by Getz sealed the deal.

Silver worked with Getz for a year, then began to freelance around the city with such big-time players as Coleman Hawkins, Lester Young, and Oscar Pettiford. In 1952, he recorded with Lou Donaldson for the Blue Note label; this date led him to his first recordings as a leader. In 1953, he joined forces with Art Blakey to form a cooperative under their joint leadership. The band's first album, Horace Silver and the Jazz Messengers, was a milestone in the development of the genre that came to be known as hard bop. Many of the tunes penned by Silver for that record -- The Preacher, Doodlin', Room 608 -- became jazz classics. By 1956, Silver had left the Messengers to record on his own. The series of Blue Note albums that followed established him for all time as one of jazz's major composer/pianists. LPs like Blowin' the Blues Away and Song for My Father (both recorded by an ensemble that included Silver's longtime sidemen Blue Mitchell and Junior Cook) featured Silver's harmonically sophisticated and formally distinctive compositions for small jazz ensemble.

Silver's piano style -- terse, imaginative, and utterly funky -- became a model for subsequent mainstream pianists to emulate. Some of the most influential horn players of the '50s, '60s, and '70s first attained a measure of prominence with Silver -- musicians like Donald Byrd, Woody Shaw, Joe Henderson, Benny Golson, and the Brecker Brothers all played in Silver's band at a point early in their careers. Silver has even affected members of the avant-garde; Cecil Taylor confesses a Silver influence, and trumpeter Dave Douglas played briefly in a Silver combo.

Silver recorded exclusively for Blue Note until that label's eclipse in the late '70s, whereupon he started his own label, Silveto. Silver's '80s work was poorly distributed. During that time he began writing lyrics to his compositions, and his work began to display a concern with music's metaphysical powers, as exemplified by album titles like Music to Ease Your Disease and Spiritualizing the Senses. In the '90s, Silver abandoned his label venture and began recording for Columbia. With his re-emergence on a major label, Silver once again received a measure of the attention his contributions deserve. Certainly, no one ever contributed a larger and more vital body of original compositions to the jazz canon. Silver died in New York on June 18, 2014 at the age of 85. ~ Chris Kelsey, Rovi 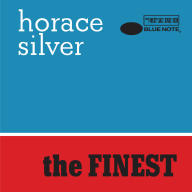 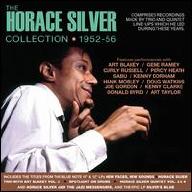 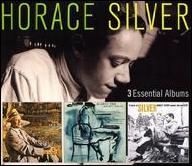 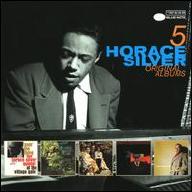 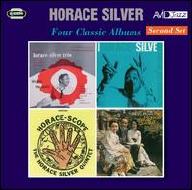 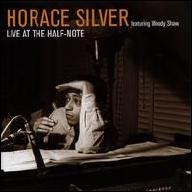 Live at the Half-Note
2015
Videos
Close 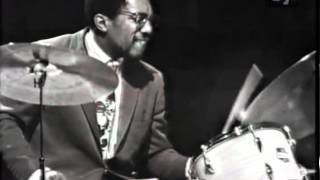 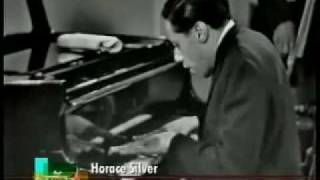 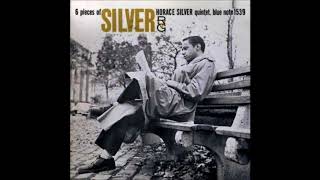 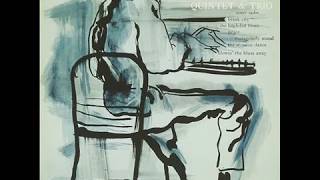 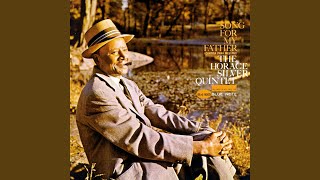 Song For My Father 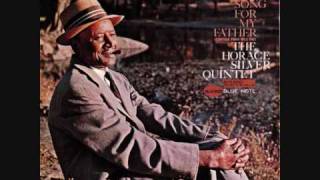 Horace Silver - Song for My Father 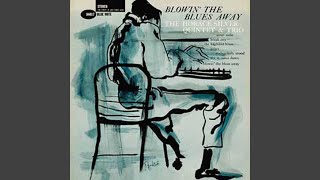