Close
Brad Gillis
Biography
It isn't often that a member leaves one established rock band and finds major success with another act immediately afterward, but guitarist Brad Gillis is one of the few to accomplish this feat. Raised in San Francisco, Gillis joined Bay Area funk rockers Rubicon in the late '70s, issuing a pair of obscure albums, 1978's self-titled debut and 1980's American Dreams, before disbanding. Gillis decided to team up with two of his former Rubicon bandmates, singer/bassist Jack Blades and singer/drummer Kelly Keagy, to form a more hard rock-based outfit, Night Ranger. But before the new group (which also included second guitarist Jeff Watson and keyboardist Alan Fitzgerald) could ink a deal, Gillis was offered to join Ozzy Osbourne's band in 1982, in the wake of Randy Rhoads' tragic death. Gillis promptly accepted, touring the world with the Oz, and even appearing on the live set Speak of the Devil (which was comprised entirely of Black Sabbath material).

But when Osbourne asked Gillis if he'd like to be a full-time member, he opted to return back to his old pals in Night Ranger. Gillis' brief exposure in the spotlight helped Night Ranger ink a deal with the MCA subsidiary Camel, who issued the group's debut, Dawn Patrol, the same year. The song Don't Tell Me You Love Me received substantial airplay on MTV, which pushed the album into the Top 40. Night Ranger more than delivered on their next release, 1983's Midnight Madness, as they softened their sound slightly and enjoyed multi-platinum success with such hit singles/videos Sister Christian and When You Close Your Eyes. Gillis also found the time to contribute a smoldering solo to the song Stars by Ronnie James Dio's star-studded Hear N' Aid project, which raised money to fight starvation in Ethiopia. Night Ranger's winning streak continued with 1985's 7 Wishes (which spawned another hit with the melodic rocker Sentimental Street), but by 1987's Big Life, the hits had dried up, and the band split shortly thereafter.

Gillis then formed the short-lived group Mega-Mega, who aside from contributing a song to the motion picture soundtrack for #Don't Tell Mom the Babysitter's Dead, didn't stick around long enough to release any albums. 1993 saw the release of Gillis' first solo album, Gilrock Ranch, which featured the track Honest to God, co-written and sung by Mr. Gregg Allman. Gillis then decided to resurrect the Night Ranger name (although he and Keagy were the only remaining original members in attendance), releasing the album Feeding Off the Mojo in 1995, before the original Night Ranger lineup reconvened and issued the albums Neverland (1997) and Seven (1998). 2000 saw the release of Gillis' second solo release overall, Alligator. ~ Greg Prato, Rovi 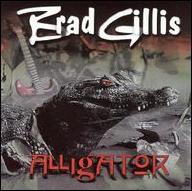 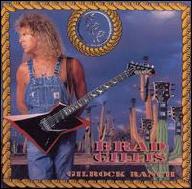 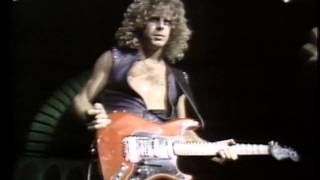 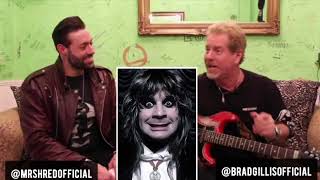 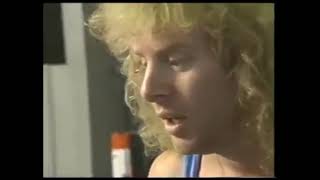 Brad Gillis - on his audition with Ozzy

At Home And Social Online with Brad Gillis of Night Ranger 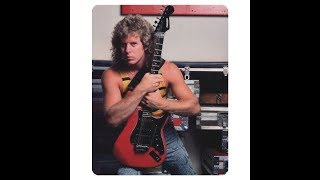 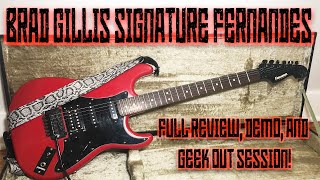 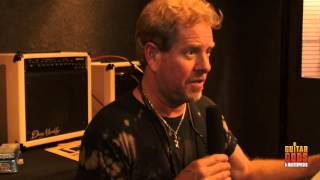