Close
Young Marble Giants
from Cardiff, Wales
formed January 1, 1978 - January 1, 1981 (age 3)
Biography
The first formation of Welsh trio Young Marble Giants was short-lived, but in just a few years, the band created a sound that presented post-punk's experimental tendencies in their most minimal rendering without sacrificing any excitement. Stripping most songs down to funky bass lines, steadfast drum machine rhythms, disaffected vocals, and the occasional floating pad of organ or guitar, Young Marble Giants managed to in fact squeeze more excitement and chance out of their economical approach. Though the group would reunite as new generations were influenced by their unique perspectives on pop minimalism, they produced just two EPs and their sole 1980 full-length album, Colossal Youth, before moving on to other projects.

Young Marble Giants was formed in Cardiff in 1978 by vocalist Alison Statton and brothers Philip and Stuart Moxham. All three had played together in a band called True Wheel, and when that group broke up, they reconfigured with a drummer-less sound that leaned more into atmosphere and subtlety than the abrasive approach many of their peers were exploring at the time. The result of their spacious arrangements were both haunting and captivating, and after producing a few homemade demos and compilation tracks, they signed on with Rough Trade Records when the label heard only a few songs. The band's only studio album, Colossal Youth, was released in February 1980, and they toured internationally in support of it, doing some shows with Cabaret Voltaire. In June of the same year, they released Final Day, a four-song 7" EP. Their second EP, Testcard, was released in March 1981, and the band broke up shortly thereafter.

All three YMG members continued various musical pursuits, but the meager discography they left behind only grew in influence and appeal as the years went on. Their songs would be covered by bands as wide-ranging as Hole, Galaxie 500, and Belle Sebastian, and echoes of their ghostly yet powerful sound could be heard in entire movements of experimental indie rock throughout the '90s, 2000s, and beyond. In 2000, a compilation of demo tracks was released under the title Salad Days, and Colossal Youth would receive multiple repackagings as the decades went on. They also reunited several times between 2003 and 2015 to play the occasional festival or reunion gig, but after a few years of one-off shows here and there, they formally announced their final disbandment after a show in London in 2015. In 2020, a 40th anniversary edition of Colossal Youth was issued by Domino Records, once again releasing Young Marble Giants' untouchable studio album and including a DVD with rare footage of one of the band's shows from a stop in New York on their 1980 tour. ~ Fred Thomas, Rovi 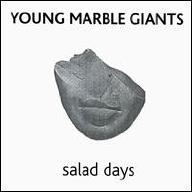 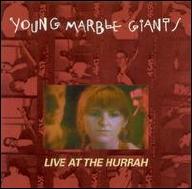 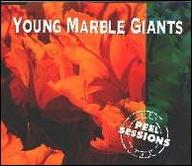 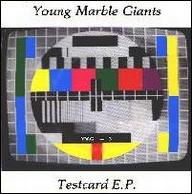 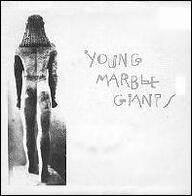 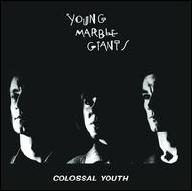 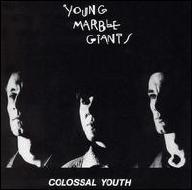 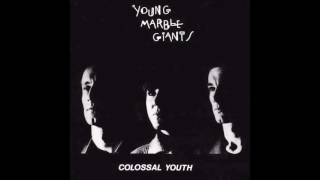 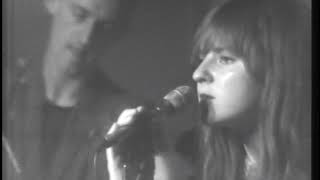 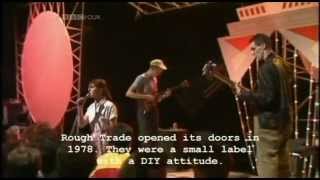 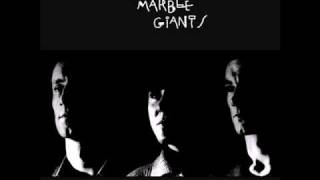 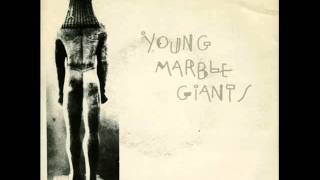 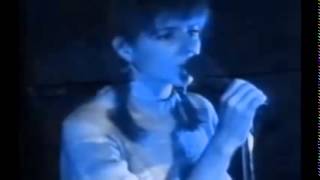 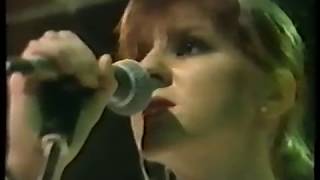