Close
Jam Master Jay
from Brooklyn, NY
January 21, 1965 - October 30, 2002 (age 37)
Biography
Born in Brooklyn on January 21, 1965, Jason Mizell grew up playing bass, guitar, and drums in various bands before discovering the turntables when he was 13, after his family had moved to Hollis, Queens. He took quickly to turntablism, thanks to his musical experience, and soon was throwing small parties around the area. In 1982 he hooked up with high-school friends Joseph Simmons and Darryl McDaniels as part of their hip-hop group, Run-D.M.C., agreeing to DJ for them because he wanted to be part of the band. Calling himself Jam Master Jay, he helped to not only define the sound of what would turn out to be one of the most influential rap groups ever, he also created their style, the black hats and Adidas shoes that became synonymous with their name.

Although not the flashiest of DJs, Jam Master Jay soon became one of the most recognizable and visible, thanks not only to the 1983 song Jam Master Jay, (the B-side to Hard Times) but to Jay's own hard, sparse beats, which served as the perfect complement to Run and D.M.C.'s already hard-edged delivery. Although the 1984 self-titled record and 1985's King of Rock helped to solidify Run-D.M.C. as the purveyors of a new kind of hip-hop, it was 1986's platinum-selling Raising Hell (an album on which Jay also played keyboards, bass, and live drums) -- containing the influential single Walk This Way, a rap version of the 1975 Aerosmith hit that combined Run-D.M.C.'s tag-team style and Jay's turntable work with Steven Tyler's screeching vocals and Joe Perry's guitar riffs -- that gave them true superstar status.

After a couple more Run-D.M.C. records (1987's Tougher Than Leather and 1990's Back from Hell), the group went on hiatus as the two MCs worked on sorting out personal problems. In the meantime, Jay started his own label, Jam Master Jay Recordings, producing albums by Onyx (1993's Bacdafucup, 1995's All We Got Iz Us, and 1998's Shut 'Em Down), among others, and hooking back up with Run and D.M.C. for their 1993 record Down with the King, which, though it might not have brought them the same acclaim as some of their earlier work, nevertheless helped to reestablish them in the scene. After a long break, the trio returned in 2000 with Crown Royal, an album that was promoted by a joint tour with none other than Aerosmith. On the evening of October 30, 2002, Jay was in his Queens studio when two men entered the building, shooting him once in a murder case that remained unsolved even five years after the DJ's death had passed. ~ Marisa Brown, Rovi 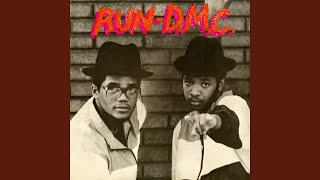 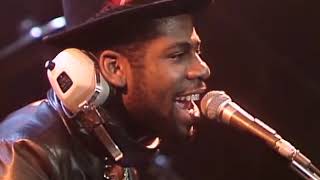 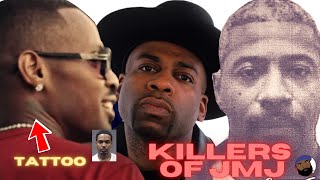 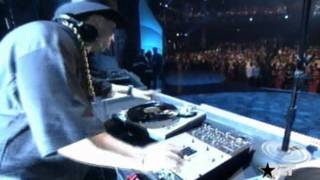 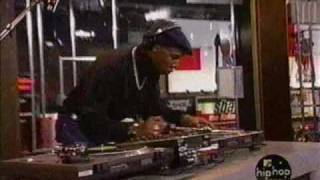 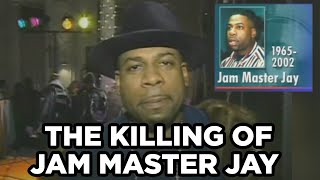 The Killing of Jam Master Jay: How the news broke 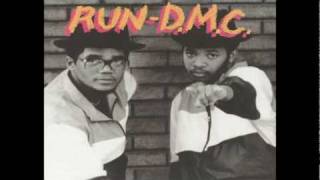