Close
Lonnie Mack
from Harrison, IN
July 18, 1941 - April 21, 2016 (age 74)
Biography
When Lonnie Mack sang the blues, country strains were sure to infiltrate. Conversely, if he dug into a humping rockabilly groove, strong signs of a deep-down blues influence were bound to invade, par for the course for any musician who cited both Bobby Bland and George Jones as pervasive influences. Fact is, Mack's lightning-fast, vibrato-enriched, whammy bar-hammered guitar style influenced many a picker, too, including Stevie Ray Vaughan, who idolized Mack's early singles for Fraternity and later co-produced and played on Mack's 1985 comeback LP for Alligator, Strike Like Lightning.

Growing up in rural Indiana not far from Cincinnati, Lonnie McIntosh was exposed to a heady combination of R&B and hillbilly. In 1958, he bought the seventh Gibson Flying V guitar ever manufactured and played the roadhouse circuit around Indiana, Ohio, and Kentucky. Mack steadfastly cited another local legend, guitarist Robert Ward, as the man whose watery-sounding Magnatone amplifier inspired his own use of the same brand.

Session work ensued during the early '60s behind Hank Ballard, Freddy King, and James Brown for Cincy's principal label, Syd Nathan's King Records. At the end of a 1963 date for another local label, Fraternity Records, Mack stepped out front to cut a searing instrumental treatment of Chuck Berry's "Memphis." Fraternity put the number out, and it leaped all the way up to the Top Five on Billboard's pop charts.

Its hit follow-up, the frantic "Wham!," was even more amazing from a guitar-playing perspective, with Mack's lickety-split whammy-bar-fired playing driven like a locomotive by a hard-charging horn section. Mack's vocal skills were equally potent; R&B stations began to play his soul ballad "Where There's a Will" until they discovered Mack was Caucasian, then dropped it like a hot potato. Its flip, a sizzling vocal remake of Jimmy Reed's "Baby, What's Wrong," was a minor pop hit in late 1963.

Mack waxed a load of killer material for Fraternity during the mid-'60s, much of it not seeing the light of day until later on. A deal with Elektra Records inspired by a 1968 Rolling Stone article profiling Mack should have led to major stardom, but his three Elektra albums were less consistent than the Fraternity material. (Elektra also reissued his only Fraternity LP, the seminal The Wham of That Memphis Man.) Mack cameoed on the Doors' Morrison Hotel album, contributing a guitar solo to "Roadhouse Blues," and worked for a while as a member of Elektra's A&R team.

Disgusted with the record business, Mack retreated back to Indiana for a while, eventually signing with Capitol and waxing a couple of obscure, country-based LPs. Finally, at Vaughan's behest, Mack abandoned his Indiana comfort zone for hipper Austin, Texas, and began to reassert himself nationally. Vaughan masterminded the stunning Strike Like Lightning in 1985; later that year, Mack co-starred with Alligator labelmates Albert Collins and Roy Buchanan at Carnegie Hall (a concert marketed on home video as Further on Down the Road).

Mack's Alligator encore, Second Sight, was a disappointment for those who idolized Mack's playing -- it was more of a singer/songwriter project. He temporarily left Alligator in 1988 for major-label prestige at Epic, but Roadhouses and Dancehalls was too diverse to easily classify and went nowhere. Mack's 1990 album, Live! Attack of the Killer V, was captured on tape at a suburban Chicago venue called FitzGerald's and once again showed why Lonnie Mack was venerated by anyone even remotely into savage guitar playing. Lonnie Mack died in Nashville in April 2016 at the age of 74. ~ Bill Dahl, Rovi 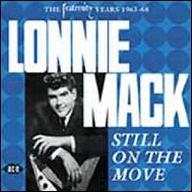 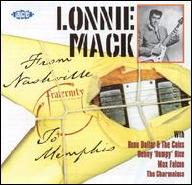 From Nashville to Memphis
2001 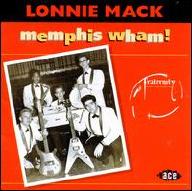 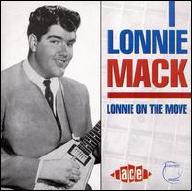 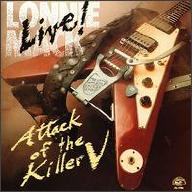 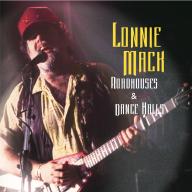 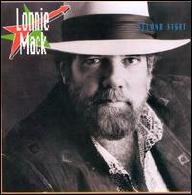 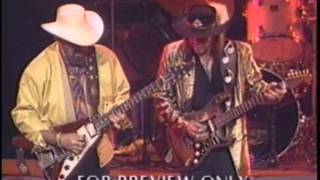 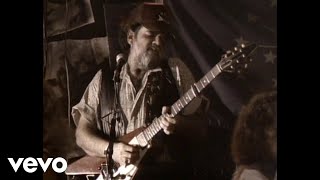 Lonnie Mack - Too Rock For Country, Too Country For Rock And Roll 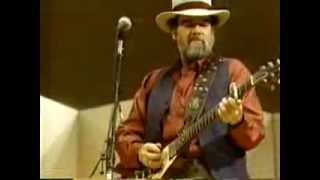 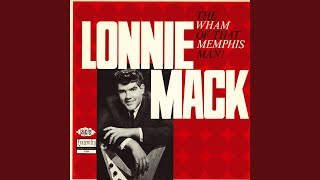 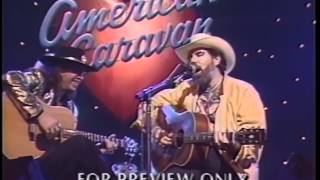 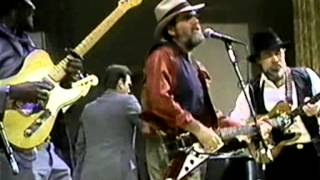