Close
Dave Douglas Tiny Bell Trio
Biography
Although the name of this early Dave Douglas group, Tiny Bell Trio, might suggest that the trumpeter, composer, and bandleader started his solo career on a small scale, quite the opposite is true. Emerging as an ambitious solo artist in the early to mid-'90s, New Yorker Douglas led several groups simultaneously: his String Group, a quintet with violin, cello, bass, and drums; a sextet with more conventional jazz instrumentation; and this trio, featuring the trumpeter along with drummer Jim Black and guitarist Brad Shepik (who began his performing career using the surname Schoeppach, but apparently grew weary of correcting continual mispronunications). And although a trio is obviously smaller than a quintet or sextet, Tiny Bell Trio did not achieve its name for that reason; instead, the moniker was derived from the small physical space the band occupied during an ongoing gig at the Bell Café in SoHo. Douglas had the gig first, playing in a duo with his then-wife, a Swiss accordionist, but after the husband and wife split, Douglas held on to the tiny performance space and Black and Shepik soon joined him.

Douglas' world-spanning creative explorations included Eastern European and Balkan music -- in fact, the duo with his former wife played Romanian folk tunes -- and, particularly after the release of The Tiny Bell Trio (the band's debut but Douglas' second album as a leader) on the Songlines label in 1994, the trio gained a wider listening audience as the trumpeter's premier vehicle for exploration of Balkan and Eastern European song forms. Such traditional music was, in fact, one of the group's major influences -- no doubt strengthened by the presence of Shepik, at the time considered by some observers to be a linchpin of the New York downtown scene's Balkan jazz contingent by virtue of his membership in not only Tiny Bell Trio but also Matt Darriau's Paradox Trio, Pachora (with Black), and his own Commuters.

But Tiny Bell Trio used Eastern European folk mainly as a launching pad for Douglas and the band's unique take on modern creative jazz and contemporary improvisation -- they did not approach their folk-derived material in a way that could be considered remotely conventional. And although most of Tiny Bell Trio's material was penned by Douglas, the group's albums also included "covers" from a diverse array of composers; for example, the band's sophomore album, the 1995 Hat Hut album Constellations recorded in Zurich while the band was on a European tour, featured inimitable versions of Herbie Nichols' "The Gig," Georges Brassens' "Les Croquants," and Robert Schumann's "Vanitatus Vanitatum: Mit Humor." (The eponymous debut disc from the previous year had included Kurt Weill's "The Drowned Girl," "La Belle Saison," and "Fille d'Acier" by Hungarian-French composer Joseph Kosma, "Arabesque for Clarinet and Piano" by French composer and Les Six member Germaine Tailleferre, the traditional Hungarian "Czardas," and "Felijar" by Shepik.)

Tiny Bell Trio was the most mobile of Dave Douglas' working groups of the '90s, and after outgrowing the Bell Café gig, the band toured widely in both the United States and Europe, providing many audience members with their first opportunity to experience Douglas -- and Black and Shepik -- in a live setting. In fact, two of the group's four albums were recorded live on European tours, the aforementioned Constellations from 1995 and the third Tiny Bell Trio album, Live in Europe, recorded in the Netherlands and Belgium in 1996 and released the following year on the Arabesque label. As Douglas embarked on additional projects as both leader and collaborator his profile continued to grow, culminating in multiple Down Beat poll wins and the signing of a major-label contract with RCA prior to the release of his acclaimed breakthrough sextet tribute to Mary Lou Williams, Soul on Soul, in 2000. The preceding year would see the final release by Tiny Bell Trio, Songs for Wandering Souls, on the Winter Winter label; it was the fourth Tiny Bell Trio disc, but the 13th for Douglas as a leader. ~ Dave Lynch, Rovi 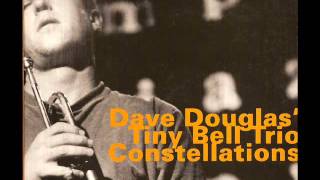 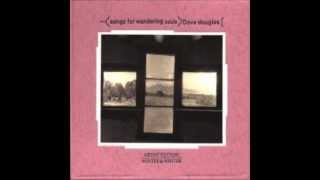 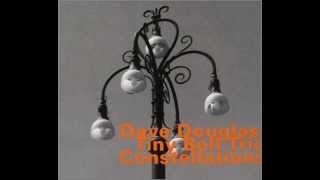 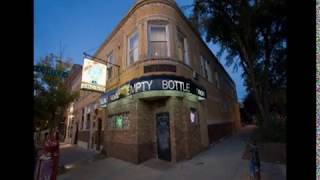 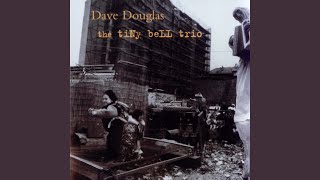 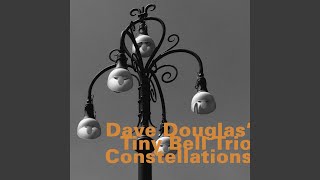 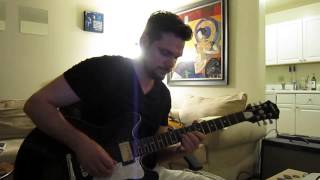