Close
A.G. Cook
August 23, 1990 (age 31)
Biography
Producer, multi-instrumentalist, songwriter, and PC Music founder A.G. Cook shatters the boundaries between mainstream pop and experimental electronic music. In the process, he has shaped the look and sound of the 2010s and 2020s. With the PC Music label and collective, he embraced the growing role of technology in music-making, as well as the personalities of the people using that technology. The results were a slick but decidedly quirky aesthetic equally inspired by '90s Europop, K-pop, and J-pop, superstar producers such as Max Martin, and corporate branding. Working with Hannah Diamond, GFOTY, Easyfun, and other PC Music artists, Cook took pop music to sugary and abrasive extremes in the early 2010s. Later in the decade, that style edged closer to the mainstream with his work as Charli XCX's creative director, as well as in the music of hyper-pop artists such as 100 gecs and Dorian Electra, and Gen Z singer/songwriters like Clairo and Billie Eilish. Though Cook's collaborations were among his most prominent releases, he also worked as a solo artist. During PC Music's early years, he issued singles and EPs that were just as fractured and mischievous as the output of the rest of the label's roster. In 2020, he released a pair of albums -- the sprawling 7G and the more concise Apple -- that offered a more personal take on the dizzying sound he pioneered.

The son of two architects, Alexander Guy Cook began pursuing music in earnest when he reunited with his old friend Danny L. Harle while he was studying music at Goldsmiths, University of London. The pair formed the experimental project Dux Content, which counted a set of pieces composed for the Disklavier and the score to the animated film Heart of Death among its earliest releases. Another formative project was 2012's Dux Kidz, which featured child singers accompanied by rhythms Cook and Harle shaped to match the flow of the kids' vocals and caught the attention of like-minded producer SOPHIE. Cook collected many of these projects on Gamsonite, his "pseudo-label" and blog.

With PC Music, Cook took a more organized and official approach to establishing a record label that was also a creative collective of producers, songwriters, singers, and visual artists. Founded in August 2013, PC Music afforded Cook the opportunity to act as an A&R man, and artists like GFOTY, Easyfun, Princess Bambi, and Hannah Diamond soon joined the roster along with Dux Content and Cook and Harle's solo work. Cook's own debut for the label came with 2013's Nu Jack Swung EP, which featured vocalist Patricia Edwards and epitomized PC Music's bright, fragmented subversions of traditional pop tropes. In January 2014, he released the single "Keri Baby," a collaboration with Diamond that he followed with June's Eurodance-influenced "Beautiful." Cook's other projects that year included co-producing QT's single "Hey QT" with SOPHIE and "What I Mean," a track from his Personal Computer Music mix that he released as a single that December. Around that time, Cook worked on the track "Bubs" with Oneohtrix Point Never.

In 2015, PC Music and Cook's profiles continued to grow. That January saw the release of an official remix of Charli XCX's single "Doing It," marking the beginning of the pair's long-running creative partnership. In March, he and the rest of the PC Music roster performed at that year's SXSW; another showcase at the Red Bull Music Academy Festival in Brooklyn happened that May. The following July, Cook released the single "Beautiful," while his remix of Oneohtrix Point Never's "Sticky Drama" from Garden of Delete appeared in December.

Cook spent much of the next few years working as a producer. He contributed to both of the mixtapes XCX issued in 2017, March's Number 1 Angel and December's Pop 2, and, along with Harle, helped produce Tommy Cash's 2018 album ¥€$. The following year, Cook worked with Alaska Reid on her single "Quake" and was the co-executive producer of XCX's September 2019 album Charli. He reprised that role on How I'm Feeling Now, the album XCX wrote and recorded in 2020 during the COVID-19 quarantine, and was an executive producer of Jónsi's album Shiver, which was released that October.

In 2020, Cook also returned with an abundance of his own music. As DJ Lifeline, he issued the Airhorn EP in June as a benefit release for Movement 4 Black Lives. That August, he released 7G, a seven-volume album spotlighting seven different instruments and sounds that featured covers of songs by the Strokes, Smashing Pumpkins, Blur, and Taylor Swift. In September, Cook issued Apple, a collection of pop songs and experimental instrumentals that included vocals by Reid. A companion album of remixes, Apple vs. 7G, arrived in May 2021. ~ Heather Phares, Rovi 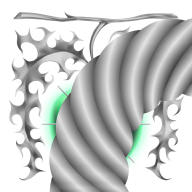 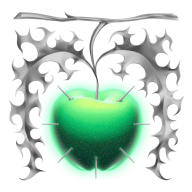 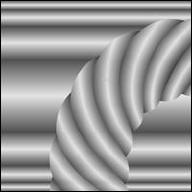 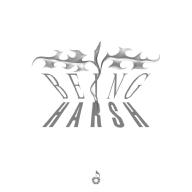 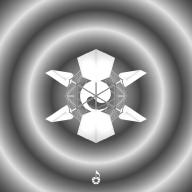 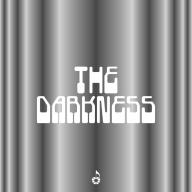 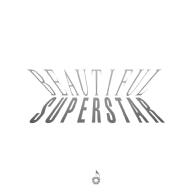 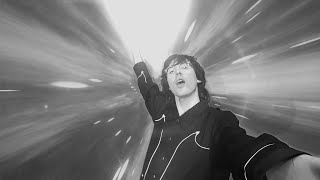 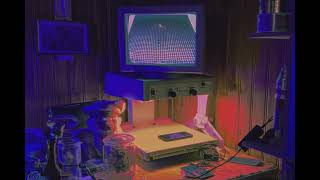 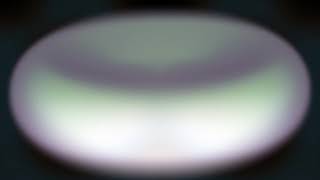 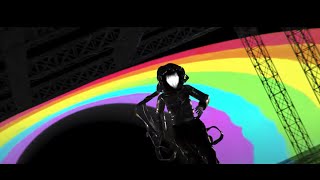 A. G. Cook & Cecile Believe - Show Me What (Official Video) 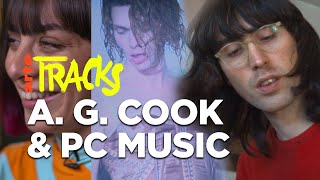 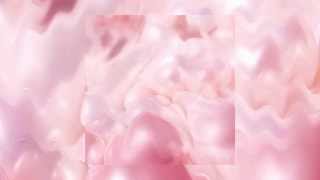 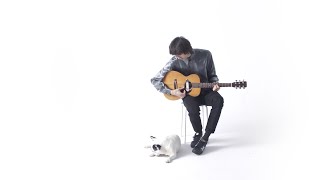