Close
Pete Namlook
from Frankfurt, Germany
January 1, 1960 - November 8, 2012 (age 52)
Biography
If most artists in contemporary electronica are like islands unto themselves, turning out tracks in relative anonymity, Pete Namlook Kuhlmann was a whole continent. A dizzyingly prolific composer who steadily built up an entire industry around his Frankfurt-based Fax label, Namlook's name was inextricably linked with the post-rave resurgence of ambient music, and many of his solo and collaborative recordings with the likes of Mixmaster Morris, Tetsu Inoue, Klaus Schulze, Bill Laswell, Richie Hawtin, Geir Jenssen, Dr. Atmo, Burhan Ocal, Atom Heart, Jonah Sharp, Charles Uzzell-Edwards, and David Moufang, among many others, number among the most lauded and influential in new ambient.

Although Namlook got his start releasing quasi-new age (as Romantic Warrior) and hard trance (as Sequential, 4Voice, Escape, Deltraxx, and a host of others), he and his label became synonymous with new ambient after Fax began exclusively releasing the style shortly after the label formed in 1992. Fax helped give shape to ambient's new school by allowing the artists to freely experiment while making a living from their music. (Fax's label structure conferred the majority of its profits to its artists.) Countless Fax releases, particularly those dating from 1993 and 1994, are considered classics of contemporary electronic ambient, and while the label suffered a certain degree of repetition after the '90s, Fax remained one of the most important and influential German electronic music labels for years. Namlook was criticized for adopting a quality-over-quantity approach, but he succeeded in attracting a devoted, ravenous following that allowed him and his label to continue releasing new music. (Fax also expanded to included four Fax-related labels and two subsidiary labels, Rather Interesting and Headphone, run by Atom Heart and Higher Intelligence Agency's Bobby Bird, respectively.)

Musically, Namlook drew most recognizably on the synthscapes of artists such as Klaus Schulze and Hans-Joachim Roedelius, combing the droning electronics of those artists with, depending on the project or collaborator, ethnic instrumentation (tabla, tambouri, oud), environmental samples (rain, voices, arriving and departing trains, wildlife), sweeping electronic treatments (the bubbly undercurrents of Dreamfish or the drifting synthetic landscapes of 2350 Broadway), and minimal acoustic and electronic rhythms (jungle, electro, techno, and trance). His collaborations arguably outdid his solo recordings, although a few of his solo works are among Fax's finest. Though hard to find, the two volumes of The Definitive Ambient Collection offer a good introduction to Namlook's early work. Namlook died on November 8, 2012, at the age of 51. ~ Sean Cooper, Rovi 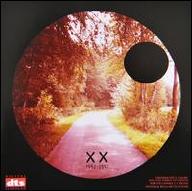 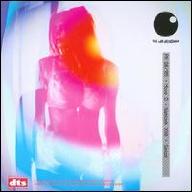 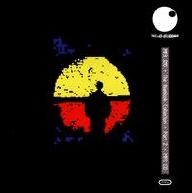 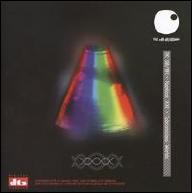 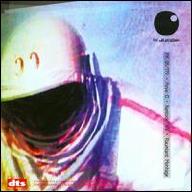 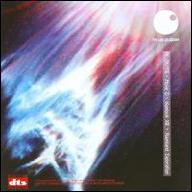 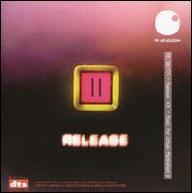 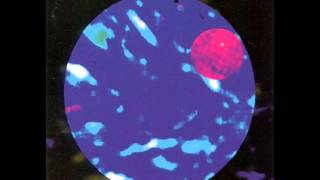 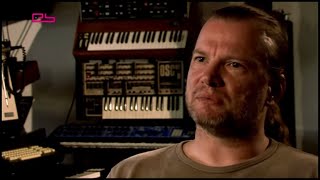 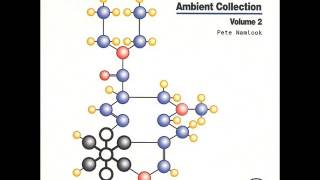 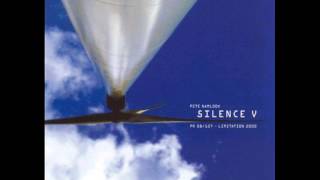 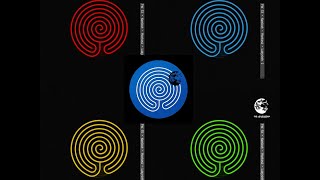 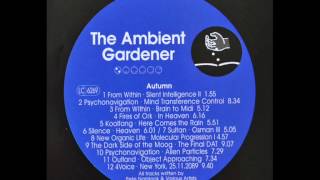 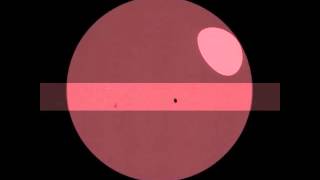