Close
Tinted Windows
from New York, NY
formed January 1, 2008 (age 13)
Biography
Comprised of several generations of pop-minded hitmakers, Tinted Windows combined a supergroup pedigree with an appreciation for sugary, unapologetic power pop. Singer Taylor Hanson and bassist Adam Schlesinger initially crossed paths in the mid-'90s, during Hanson's heyday as a teen heartthrob and Schlesinger's early development with Fountains of Wayne. Although the two expressed interest in a collaborative project, each had more pressing responsibilities to attend to, including Schlesinger's management of his own label (Scratchie Records, co-owned with longtime friend James Iha). As the years progressed, Iha left the Smashing Pumpkins' lineup but continued to work alongside Schlesinger, even lending his guitar skills to Fountains of Wayne's 2003 effort, Welcome Interstate Managers.

Several years later, Schlesinger and Hanson decided to finally launch their long-gestating collaboration, and Iha happily climbed aboard as the band's guitarist. The trio then sought out a drummer, hoping to find someone who played in the vein of Cheap Trick's Bun E. Carlos. They eventually extended the invitation to Carlos himself, who enjoyed the band's demo material and decamped to New York to work alongside the band. Tinted Windows signed with S-Curve Records, Fountains of Wayne's former label, and released their debut album in spring 2009. Adam Schlesinger died on April 1, 2020, from complications related to the COVID-19 virus. ~ Andrew Leahey, Rovi 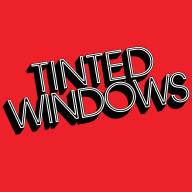 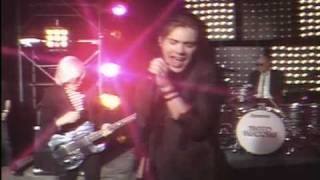 Tinted Windows "Kind Of A Girl" 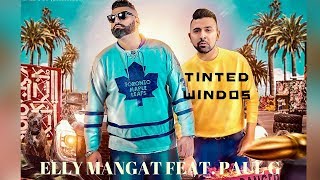 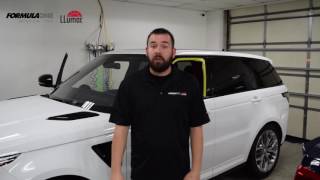 What you should know before you get your windows tinted 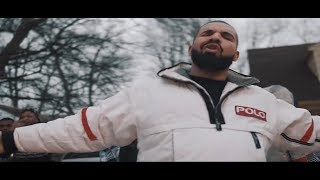 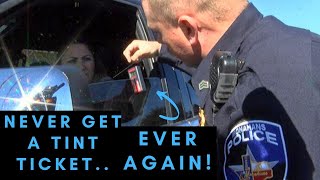 How To NEVER get A Tint Ticket Again! - Maknificent12 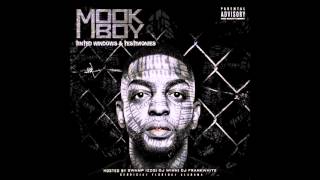