Close
The Hour Glass
formed January 1, 1967 - January 1, 1968 (age 1)
Biography
Chances are that the Hour Glass' two albums would never have been reissued, but for the fact that the group was formed by Duane and Gregg Allman out of the ruins of their first full-time band, the Allman Joys; additionally, its lineup featured future Capricorn Records star record producers Johnny Sandlin on drums and Paul Hornsby on organ and piano. And that would also be a bit unfair, because the Hour Glass were an above-average white soul group -- no Allman Brothers Band by a long shot, at least on their recordings, but an imposing outfit.

Originally named the Allman-Act (a pun on "almanac"), they got an audition with Liberty Records with help from the Nitty Gritty Dirt Band, and a recording contract resulted. There was also a name change to the Hour Glass. Unfortunately, it turned out that Liberty was primarily interested in Gregg Allman as a lead singer, and did its best to dress up the group's recordings with layer upon layer of production, including a full horn section and a soul chorus. The resulting debut album didn't sound a lot like the group, although it was polished and often effective white Southern soul, sometimes crossing paths with the sounds later heard from Elvis' glorious Indian Summer period on the From Elvis in Memphis album, which was still two years away. Other moments, such as Silently, fit more easily into the languid pop-psychedelic spirit of 1967.

Amid this over-production, there wasn't a lot of the actual Hour Glass on the album, and not much in the way of sales success. By the time of their second album, Power of Love, the band's lineup had changed, with Pete Carr, a friend of Sandlin and company from Pensacola, FL, replacing Mabron McKinney on bass. This time out, they were given a freer hand in choosing the songs that went onto the new album, which gave it a bluesier feel than its predecessor. The Hour Glass still wielded virtually no control in the studio in terms of how the songs were arranged or recorded, but elements of their sound slipped through. Gregg Allman also wrote a couple of songs during this period, one of which, It's Not My Cross to Bear, would turn up later on the Allman Brothers Band's debut album. Unfortunately, the Hour Glass' best moments were nowhere near the studio sessions where these two albums had been recorded but, rather, at the long jams they played at the Whisky a Go Go.

They made an attempt to record an album of their own, putting together demos for a proposed third release at Fame Studios in Muscle Shoals, AL -- they also cut a handful of tracks, most notably a B.B. King medley featuring Duane Allman out in front which, although not adequate from a commercial standpoint, did show off his playing in the studio better than any records up to that time. Liberty Records had no interest in the resulting tapes or in doing a third album, the first two having stiffed, and the band broke up soon after. Gregg and Duane tried playing in a band with their friend Butch Trucks, called the 31st of February, but Gregg headed back to California while Duane remained in Florida.

Although Liberty rejected the results of the Muscle Shoals sessions, they ended up benefiting all concerned in a far more roundabout fashion. Duane Allman's playing on those tracks led to a contract for session work at Fame, where he got to play on records by Wilson Pickett, Aretha Franklin, and King Curtis, and was heard by manager Phil Walden and persuaded to form a new band. The rest, as they say, is history. ~ Bruce Eder, Rovi 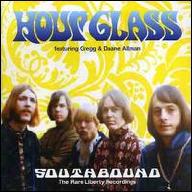 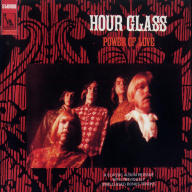 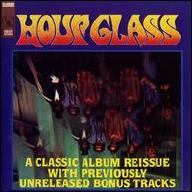 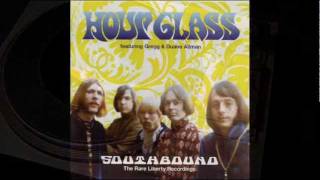 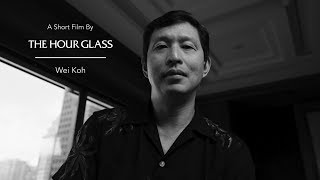 Wassup Wei Koh | A Short Film by The Hour Glass 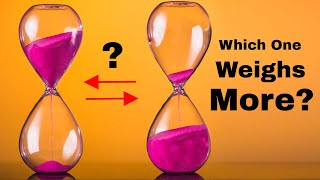 Can You Figure Out The Hour Glass Buoyancy Problem? 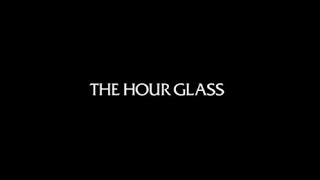 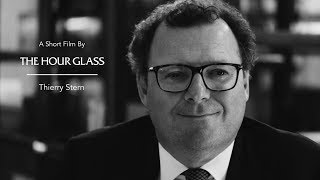 Unboxing Patek Philippe | A Short Film by The Hour Glass 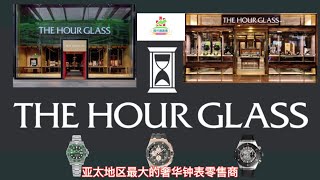 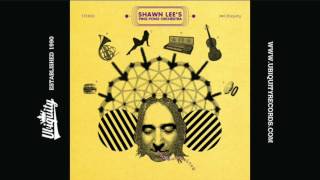