Weeks' first album, Fire in the Arms of the Sun, was released on New Jersey's Ba Da Bing! Records in 1999. His hushed and mysterious 2000 follow-up, Bleecker Station, put out by Keyhole Records, was an improvement on his debut. In 2001, Greg Weeks released Awake Like Sleep on Ba Da Bing!. The dark and dreamy album evokes the haunting work of Nico and even pays homage to her sublime version of Jackson Browne's These Days with an opening song with the same title. ~ Charles Spano, Rovi 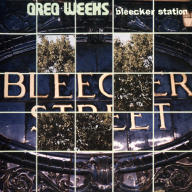 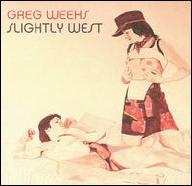 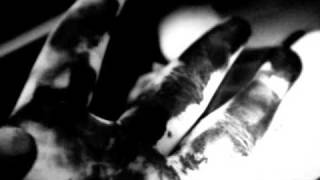 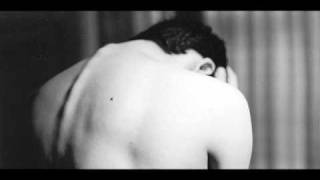 Greg Weeks - the one true song 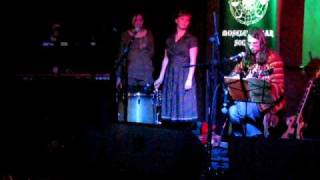 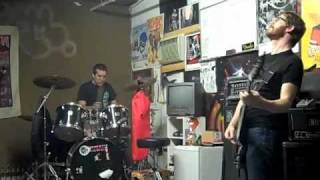 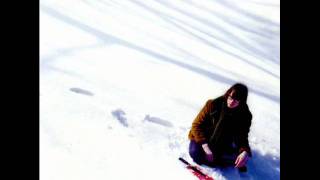 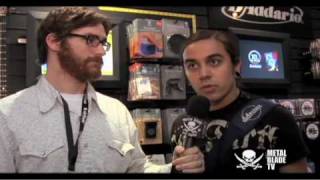 The Red Chord's Greg Weeks talks to celebrities at NAMM 2010