Close
Bobby Helms
from Bloomington, IN
August 15, 1933 - June 19, 1997 (age 63)
Biography
Though his name is unfamiliar to most, Bobby Helms rules the airwaves every year around December 25th. His single Jingle Bell Rock first became a hit in 1957, and it reappeared on the charts four of the following five years to become an all-time Christmas classic. Before he was pigeonholed, though, Helms had a successful country career with two number one hits to his credit.

Born on August 15, 1933, in Bloomington, IN, Helms first performed on his father Fred's Monroe County Jamboree, singing while brother Freddie played guitar. The Helms Brothers, as they were billed, became a regional attraction. Bobby later cut a single called Tennessee Rock and Roll, but then returned to Bloomington to appear on the #Hayloft Frolic television show. While on the program, he was encouraged to go to Nashville to sing background vocals on an Ernest Tubb session. Tubb recommended him to Decca Records, and the label signed him in 1956. His debut single, Fraulein, initially flopped in January 1957 but then hit number one on the country chart in April. (The song also hit the pop Top 40 in July of 1957.) In October, Helms released another number one, My Special Angel, which stayed four weeks at the top and crossed over to number seven pop.

Helms' next recording was Jingle Bell Rock; though Decca released it only two days before Christmas 1957, the single still peaked at number six on the pop chart. Two 1958 singles -- Just a Little Lonesome and Jacqueline -- hit the country Top Ten but flopped elsewhere, though a reissue of Jingle Bell Rock made the pop Top 40. The country single Lonely River Rhine hit the Top 20 in 1960, but subsequent new material from Helms had little success. (Decca reissued his Christmas hit each year from 1960 to 1962 with diminishing returns.)

Helms toured throughout the '60s and recorded two albums for Kapp in 1966, I'm the Man and Sorry My Name Isn't Fred -- a nod either to brother Freddie or father Fred. Two years later, he released All New Just for You on the Little Darlin' label. Several singles placed modestly on the country charts during 1967-1968, including He Thought He'd Die Laughing and So Long. The 1970 Certron single Mary Goes 'Round was his last hit, but Helms recorded Pop-a-Billy for MCA as late as 1983. ~ John Bush, Rovi 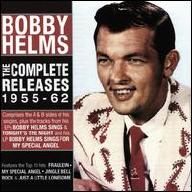 Somebody Wrong Is Looking Right
2013 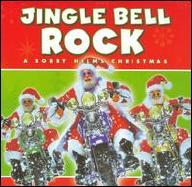 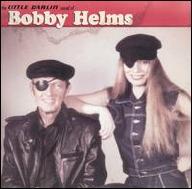 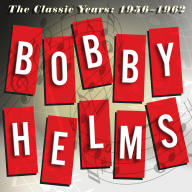 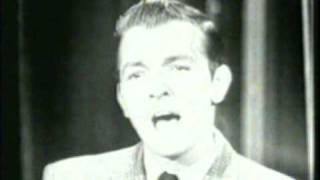 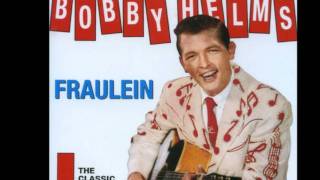 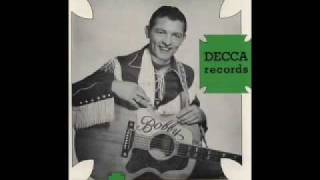 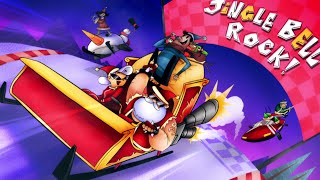