Close
Danielson Famile
from New Jersey
formed January 1, 1995 (age 26)
Biography
Danielson Famile featured the passionate, eccentric indie rock of Daniel Smith and various collaborators, including his siblings. After releasing their first few long players under the moniker the Danielson Famile, including their gospel-themed first album, 1995's A Prayer for Every Hour, the lo-fi project was going by simply Danielson by 2006's Ships. Still making playful, rousing, oddball rock in the 2010s, Smith's ninth album, 2014's Solid Gold Heart, was a collaboration between Danielson and Jad Fair.

For his senior thesis project at Rutgers University, Daniel Smith handed in what became Danielson Famile's first album, A Prayer for Every Hour. He got an A, not to mention the start to a long career in gospel-tinged indie rock. Released by Tooth Nail Records in 1995, the album featured Smith backed by his siblings, who ranged in age from 12 to their early twenties. A family band who delivered orthodox Christian messages but steered clear of traditional Christian symbols, they relied instead on an inventive, offbeat style that sounded more like an improvised roadside revival. With production by Kramer (Galaxie 500, Low, Palace Brothers), Tell Another Joke at the Ol' Choppin' Block followed in 1997.

In 1998, Smith launched Tri-Danielson to convey his three distinct musical directions: solo, with his family members, and a more rock-based incarnation called Danielsonship. Tri-Danielson issued Tri-Danielson, Vol. 1 (Alpha) in 1998, followed in 1999 by Tri-Danielson, Vol 2 (Omega). Both releases earned a healthy buzz in the mainstream press, despite their overtly spiritual content. The band capitalized on that attention by signing to Secretly Canadian Records in 2001, ditching the overtly Christian Tooth Nail label in the process. They also hired Steve Albini instead of longtime producer Kramer to produce their next release, 2001's Fetch the Compass Kids. Brother: Son, a Smith-produced solo project released under the moniker Br. Danielson, followed in 2004. In 2006, he employed every collaborator thus far in the Famile history for the creation of Ships, released under the simplified name Danielson. Its many guests included singer/songwriters Sufjan Stevens and Chris Cohen, and Deerhoof drummer Greg Saunier.

Danielson parted ways with Secretly Canadian and released a handful of singles over the next few years on Kill Rock Stars, Sounds Familyre, and Fire Records. The group eventually returned with an all-new lineup for 2011's Best of Gloucester County, which -- despite the title -- represented the group's eighth studio LP and not a compilation of previously released material. The next Danielson album, 2014's Solid Gold Heart, was a collaboration with Half Japanese founder Jad Fair; Fair wrote the lyrics and sang lead, Smith composed the music, the Famile provided accompaniment, and Kramer recorded and mixed the sessions. It marked a move to Joyful Noise Recordings, then home of Fair and Deerhoof. Danielson and Joyful Noise followed it with the Snap Outtavit EP in 2018. ~ Jason Nickey & Marcy Donelson, Rovi 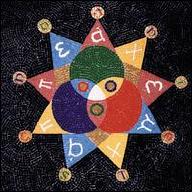 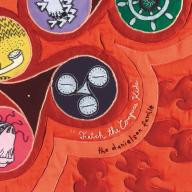 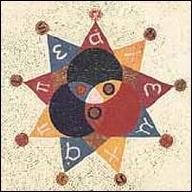 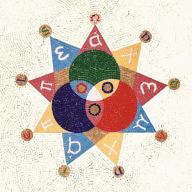 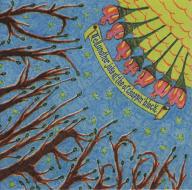 Tell Another Joke at the Ol' Choppin' Block
1997 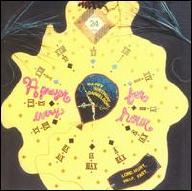 A Prayer for Every Hour
1995
Videos
Close 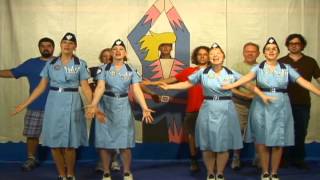 Danielson - "Did I Step On Your Trumpet?" (Official Video) 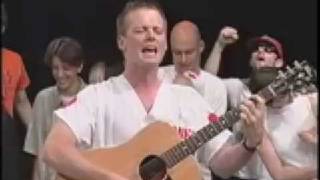 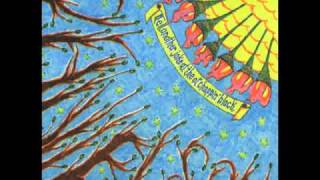 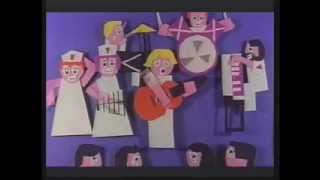 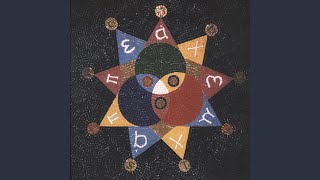 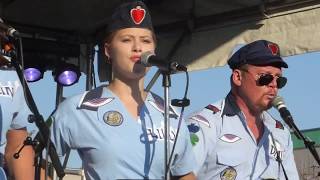