Close
Ary Barroso
from Uba, Brazil
November 7, 1903 - February 9, 1964 (age 60)
Biography
Ary Barroso was the most influential pre-bossa nova composer in Brazil. Barroso's songs were recorded by a lengthy list of artists including Carmen Miranda and João Gilberto. His 1939 composition Aquarela Do Brazil, better known as Brazil, was featured in the 1942 Disney film #Saludos Amigos, and has gone on to become one of the 20 most recorded songs of all time. His song No Baixa De Sapateiro, based on a Brazilian pop tune, was included in the Disney film #The Three Caballeros and popularized as Baia. Barroso's soundtrack for the movie #Rio de Janeiro was nominated for an Oscar in 1944. Although he failed to win, Barroso was presented a Merit Award from the Academy of Motion Pictures and Sciences for his work. In 1955, Barroso received the National Order of Merit, the greatest honor bestowed by the Brazilian government.

Music was only one outlet for Barroso's creativity. A lawyer by training, he balanced his musical career with work as a radio announcer, writer, humorist, reporter, producer, emcee, interviewer and soccer commentator. He was such a fan of the Flamengo soccer club of Rio de Janeiro that he turned down an invitation to move to the United States at the peak of his fame in the '40s because he didn't want to be so far from the team.

Although Barroso's father, Joao Evangelista, was a well-known poet, guitar player, singer and lawyer, he became an orphan at the age of seven when his parents died and was raised by his grandmother and aunt. At his aunt's insistence, Barroso began studying the piano at the age of ten, practicing a mandatory three hours a day. Within two years, he was playing so well that he was hired to accompany silent movies at the local theater. Although he inherited money at the age of seventeen when his uncle died, Barroso spent it quickly and was forced to turn to music for an income. In addition to playing piano in cinemas, cabarets and with orchestras, he became involved with musical theater. Joining forces with lyricist Luís Peixoto, Barroso composed more than 60 tunes as well as writing scripts.

Shortly after finishing law school, in 1929, Barroso married the daughter of the boarding house in which he lived. In an attempt to raise money, he entered and won a Carnaval song contest in 1930. Three years later, Barroso hosted the first of many radio shows. ~ Craig Harris, Rovi 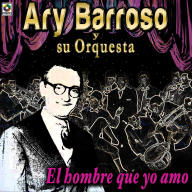 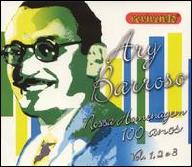 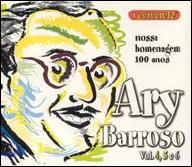 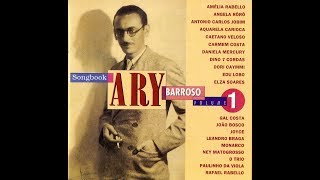 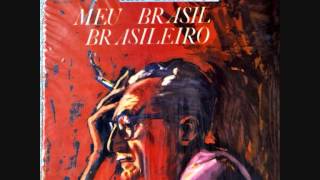 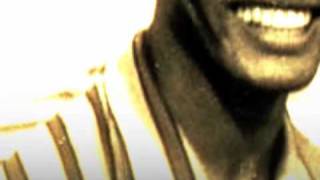 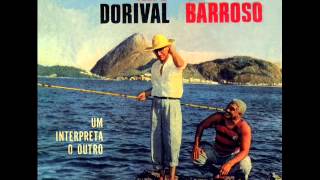 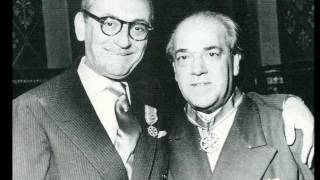 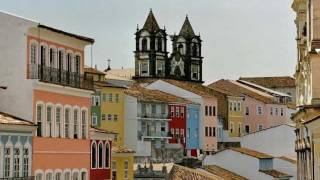