Close
Jill Jones
Biography
Jill Jones is a multi-threat songwriter, with successes to her credit in country, easy listening, and rock. To fans of psychedelic punk music, she's probably best known as the co-author -- with Annette Tucker -- of Get Me to the World On Time, a piece of psychedelic punk with a Bo Diddley beat and a ton of attitude by the Electric Prunes, which made it to number 27 nationally. Her output with the Prunes tended toward the lyrically lusty and suggestive, including Try Me On for Size. She and Tucker also saw one of their songs, Your Kind of Lovin', recorded by Rick Nelson.

Jones was trained as a pianist but preferred songwriting, and started out on her own in the early '60s -- she was good enough to get hired by Four Star Publishers, where she was teamed with Tucker, Dick Monda, Keith Colley, Dave Burgess, Bobby Paris, and Rance Searle. She later wrote songs for Eddy Arnold and had an easy listening hit with Searle, and turned to producing and talent management in the 1970s, which involved her with Earth, Wind Fire, among other major acts. She has remained active into the 21st century, and is even taking an active interest in the fortunes of the reactivated Electric Prunes. ~ Bruce Eder, Rovi 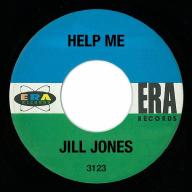 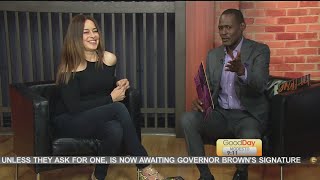 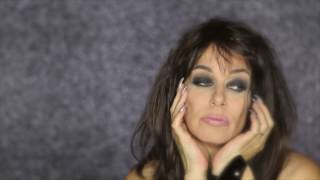 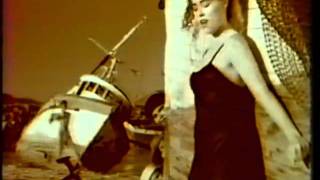 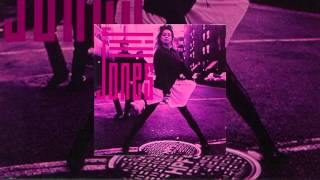 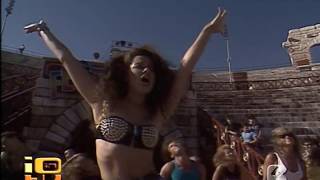 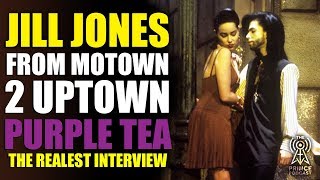 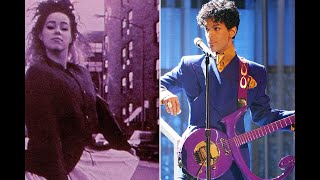 The truth about Prince and Jill Jones's relationship
Available here: