Close
"Spider" John Koerner
from Rochester, NY
August 31, 1938 (age 82)
Biography
Spider John Koerner has been an influential practitioner of traditional folk music and country blues since the days of the late-'50s/early-'60s folk revival. Both in his group, Koerner, Ray Glover, and on his own, he has helped popularize early folk and blues music through his performances and recordings, directly affecting the careers of Bob Dylan and Bonnie Raitt, and influencing many others.

Koerner grew up in Rochester, NY, where he was initially interested in flying, not music. He obtained a student glider-pilot license at 15, and when he graduated from high school in 1956, he enrolled at the University of Minnesota in Minneapolis to study aeronautic engineering. But in 1958, he was introduced to folk music by a campus acquaintance and took to it heavily, learning to play the guitar and dropping out of college to travel the country as a folksinger. He briefly joined the Marine Corps, then returned to Minneapolis in the fall of 1959, where he became a fixture in the coffeehouses of Dinky Town, the bohemian area around the University of Minnesota. There he encountered and played with a new undergraduate, Bob Zimmerman, who soon took the stage name Bob Dylan. He also met guitarist Dave Ray, who introduced him to harmonica player Tony Glover in the spring of 1962 while they were in New York City. The three began to play together there and back in Minneapolis formed the group Koerner, Ray Glover. They adopted nicknames in the manner of old blues players: Ray became "Snaker," Glover "Little Sun," and Koerner, in reference to his long, skinny arms and legs, "Spider."

Koerner, Ray Glover recorded an album, Blues, Rags Hollers, that was released on the tiny Milwaukee-based independent Audiophile Records label in June 1963. Folk label Elektra Records then signed the group and bought the album from Audiophile, reissuing it in an abridged form in November. Lots More Blues, Rags Hollers followed in June 1964. The trio appeared at the Newport Folk Festival in July, and their performance was recorded for the Vanguard Records album Newport Folk Festival 1964: Evening Concerts III (released in May 1965) and filmed for the motion-picture documentary #Festival (which opened in October 1967). The group was always a loose aggregation, frequently breaking down in performance into duos and solos, and it was natural for the three to play separately. In 1965, Koerner and Ray each made solo albums for Elektra (actually assembled by the label from solo performances done at Koerner, Ray Glover recording sessions). Koerner's was Spider Blues, released in May. He then appeared at the 1965 Newport Folk Festival, his performance captured on the Vanguard LP Festival -- Newport Folk Festival 1965, released in 1966. Koerner, Ray Glover made one more album for Elektra, The Return of Koerner, Ray Glover, released in October 1965, and an archival album of 1963-64 live recordings, Good Old Koerner, Ray and Glover (aka Live at St. Olaf Festival), was released by Mill City Records in January 1972. But the trio ceased to be a full-time act by 1966.

Koerner continued to play the folk circuit as a solo performer, appearing at such prestigious clubs as the Ash Grove in Los Angeles and Club 47 in Cambridge, MA. He made a trip to England in 1968 and again appeared at the Newport Folk Festival in 1969. That year, Elektra released his second album, Running, Jumping, Standing Still, which featured piano player Willie Murphy and included many original compositions, among them I Ain't Blue, which Bonnie Raitt later covered on her self-titled debut album. By the early '70s a lack of success prompted Koerner to retire to Copenhagen, Denmark, after recording the album Music Is Just a Bunch of Notes for Dave Ray's Sweet Jane Records label. (The LP was released in May 1972.) His European retirement lasted for a year or so, its ending formally marked by another Sweet Jane release, Some American Folk Songs Like They Used To, in October 1974. The album showed that he had moved more toward traditional folk music rather than the folk-blues with which he had been associated.

Koerner moved back to Minnesota in 1977 and maintained his career on a part-time basis while also working outside music. He returned to greater national visibility due to his association with Red House Records, which released his first album in more than 11 years, Nobody Knows the Trouble I've Been, in 1986 (it had been recorded in 1980), followed by Raised by Humans in March 1992 and StarGeezer in May 1996. Red House also reissued the Koerner, Ray Glover albums Blues, Rags Hollers, Lots More Blues, Rags Hollers, and The Return of Koerner, Ray Glover, as well as Koerner's Running, Jumping, Standing Still, on CD. In 1997, a new Koerner, Ray Glover live album, One Foot in the Groove, was released on Tim/Kerr Records. Koerner underwent emergency triple bypass surgery in January 1998, but recovered and returned to performing. Lacking health insurance, he suffered astronomical medical bills, but a series of benefit concerts paid them off. In the early years of the new millennium, he continued to perform, both solo and as a member of Koerner, Ray Glover. ~ William Ruhlmann, Rovi 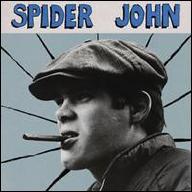 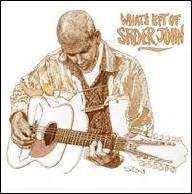 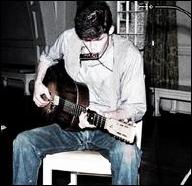 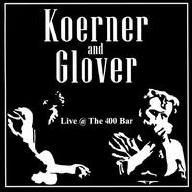 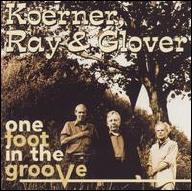 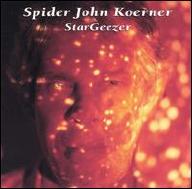 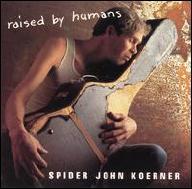 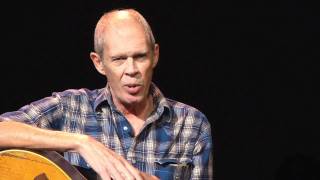 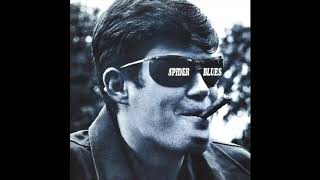 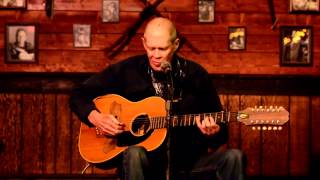 Spider John Koerner Live at the Knuckle Down Saloon 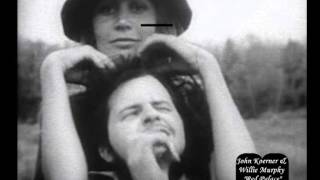 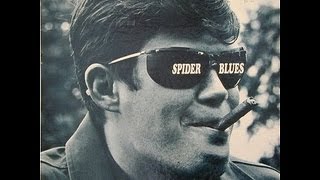 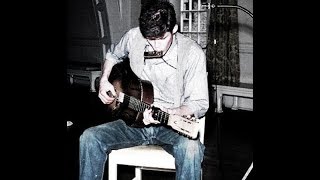 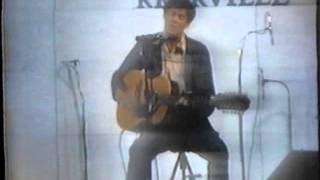