Close
Gil Fuller
from Los Angeles, CA
April 14, 1920 (age 101)
Biography
A composer can be typecast based on one aspect of their work, just as surely as an actor can wind up getting offered nothing but villain roles. A good example is Gil Fuller, whose real name was Walter Fuller but should not be confused with the older jazz trumpeter and vocalist with the same name. Fuller was identified as a bebop man thanks to a wildly successful relationship with trumpeter, bandleader and sometimes vocalist Dizzy Gillespie that included trademark recordings, including the exciting Manteca and One Bass Hit.

The career that eventually led to film music, collaborating with Ray Charles and the establishment of something along the lines of a stock arrangement factory began in the years prior to the second World War. Bandleaders such as Les Hite, Jimmie Lunceford and Tiny Bradshaw were the first that seemed as if they couldn't get their fill of Fuller. The situation continued improving for him after the war when he was literally writing for all the major big bands at one time out of a New York City home base. Tadd Dameron, Gil Evans and George Russell were the other major jazz figures with whom he shared the distinction of being the first to compose big band charts in the bebop style.

Eventually Fuller established his own publishing company, a natural outlet when he branched out into writing texts about his music, including an analytical discussion of his arrangement methods. Under his own name he created an album entitled The Scene Changes and by actually incorporating his own name he composed a whimsical portrait of his brush with fame, Fuller Bop Man. In the '60s he was once again associated with modernistic jazz, this time going back to writing for Stan Kenton, with whom he had first worked in 1955. One of Kenton's more interesting projects in this later period was the so-called "neophonic band" in which Fuller's old chum Gillespie appeared as soloist. The latter artist's autobiography entitled -To Be Or Not To Bop features no small amount of anecdotes told by Fuller. ~ Eugene Chadbourne, Rovi 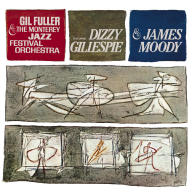 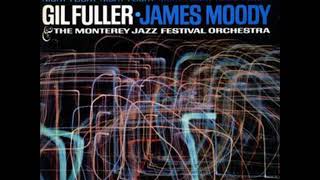 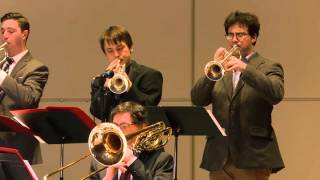 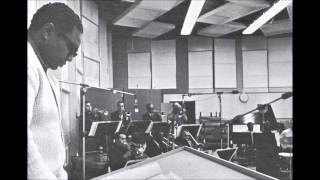 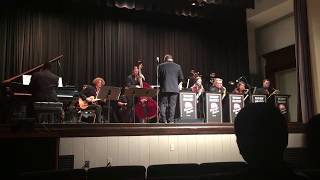 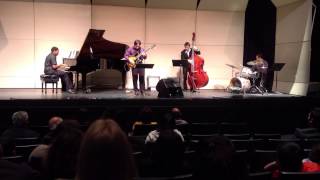 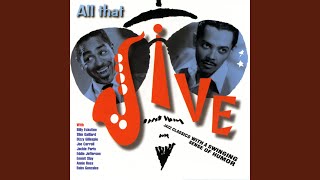 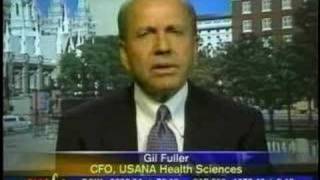