Close
Martha Raye
from Butte, MT
August 27, 1916 - October 19, 1994 (age 78)
Biography
A popular singer, comedienne and actress comfortable with both nightclubs and the theater, Martha Raye received many awards and performed for servicemen during World War II, the Korean War and the Vietnam War.

Martha Raye was born Margaret Teresa Yvonne O'Reed in Butte, Montana. She was influenced by her vaudeville parents and at the age of three became part of their act. At the age of 13, she was a singer with a band. Her boisterous and comedic attitude led her into an acting career, which began with her Broadway debut in 1934 in Calling All Stars. A year later, she made her film debut in Rhythm on the Range. Most of her roles were minor until 1947, when she played a murder victim in Monsieur Verdoux. Her acting career did not end in films, as she went on to host her own variety show The Martha Raye Show in 1955. She returned to the stage in 1967 when she replaced Ginger Rogers in Hello Dolly on Broadway and in 1972 was the lead in No, No Nanette.

Raye began entertaining troops all over the world in 1942. Known as "Colonel Maggie," she would dress in fatigues, including combat boots, tie and Green Beret and raise morale with her singing and comedic talents. She traveled to and from Vietnam for nine years, sometimes performing services as a nurse as well as on stage. In the late '60s, she performed at the McGuire Air Force Base in New Jersey for the Anniversary of Women in the Air Force, while starring in the musical play Hello Sucker. She received the Jean Hersholt Humanitarian Award in 1969 for her service to the troops in Vietnam. For her service to America, Raye also received the Presidential Medal of Freedom in 1993.

During her television career, Martha Raye performed in many commercials and had supporting roles on such popular shows as McMillan and Wife and Alice. In 1991, she filed suit against the producers of For the Boys claiming that the famous Bette Midler film was based on her own personal experiences, but her efforts were unsuccessful.

Married seven times, Raye had only one daughter. Martha Raye died Oct 19, 1994 at Los Angeles. She was buried in the military cemetery at Fort Bragg, NC, in recognition of her more than 50 years of service to the military as "Colonel Maggie." ~ Kim Summers, Rovi 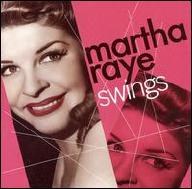 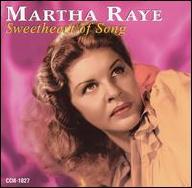 Sweetheart of Song: It's Swingtime With Martha Raye
2002 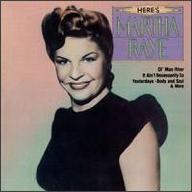 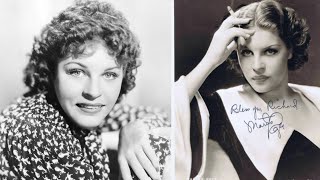 The Life and Tragic Ending of Martha Raye 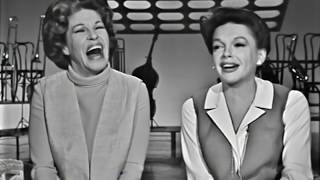 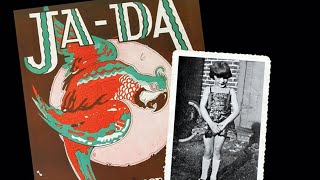 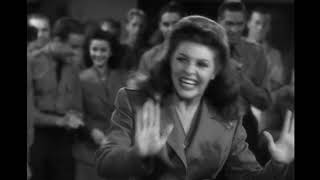 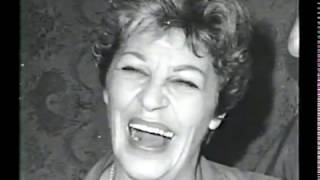 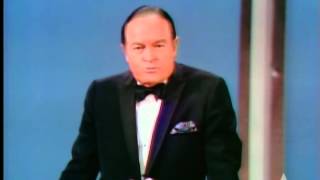 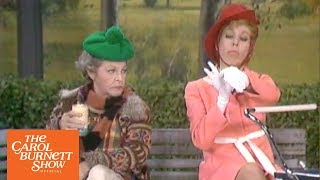 Mothers in the Park from The Carol Burnett Show (full sketch)
Available here: