Close
Sound of Ceres
Biography
After releasing three albums and numerous other recordings of dreamlike shoegaze pop with Candy Claws between 2009 and 2013, Colorado natives Karen and Ryan Hover split off to form a new band in 2014. Sound of Ceres pursued a similar path, though with more electronics and a long list of collaborators, including Jacob Graham of the Drums, three members of the Apples in Stereo (Robert Schneider, John Ferguson, and Ben Phelan), and, for live shows, Derrick Bozich. Sound of Ceres played shows throughout 2015, then in December released their first recording, a track titled "Solar Mirror Anthology, Vol. 6" for Flannelgraph Records. Meanwhile, they had signed with Joyful Noise and were putting finishing touches on their debut album. Initially inspired by a close reading of "The Girl from Ipanema" and taking in elements of the themes of Marcel Proust's novel In Search of Lost Time, the expansive Nostalgia for Infinity was released in March of 2016.

The band spent a large chunk of the year touring, but Ryan Hover also found time to begin work on another album. As he was reading Thomas Mann's novel The Magic Mountain, inspiration struck and soon he and Karen Hover were writing songs. They gave the basic outlines to Bozich, Graham, and Phelan to fill in their ideas, then Ryan Hover pulled it all together into finished works. At least they were finished, until the band took the music to producer Alex Somers (Julianna Barwick, Sigur Rós) in Iceland, where they pulled the arrangements apart and replaced most of the guitars with synths, while recasting the sound as something much colder. The resulting album, The Twin, was issued by Joyful Noise in late 2017. ~ Tim Sendra, Rovi 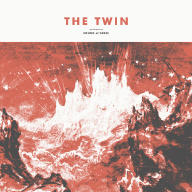 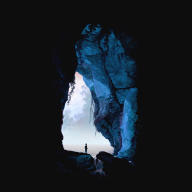 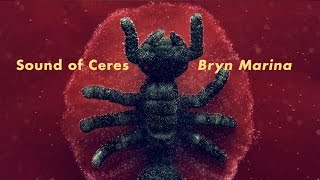 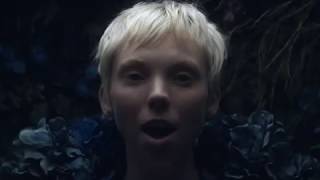 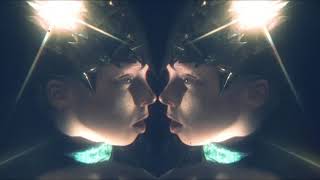 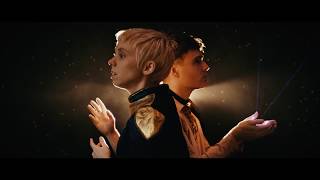 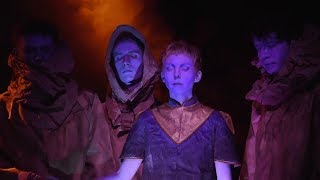 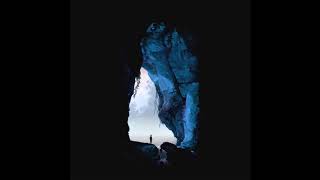 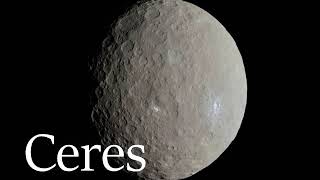 The Sound of Ceres
Available here: