Close
Walter Fuller
from Dyersburg, TN
February 15, 1910 - April 20, 2003 (age 93)
Biography
"Son of a mellophone player" doesn't quite pack the hit parade zing of Son of a Preacher Man but nonetheless it is the beginning of the story of Walter Fuller, a veteran jazz and dance band trumpeter and vocalist who is sometimes confused with Gil Fuller, simply because that arranger and composer's real name also happened to be Walter Fuller. Actually, the trumpeter's music career began with a style of touring revue that predates the jazz bands with which he would make his name. When Fuller first hit the road at the age of 14, it was to play with medicine shows. A few years later he joined up with Sammy Stewart, staying with that bandleader through 1930. At that point he headed for Chicago to join up with Irene Eadie and Her Vogue Vagabonds, an enjoyable enterprise from the sound of things.

In 1931, Fuller went to work for the marvelous pianist and bandleader Earl Hines, a connection which would turn out to be his most important in the jazz world. Following six years in this group the trumpeter went over to the Horace Henderson ensemble, but was back with Hines when a year was up, this time staying through the fall of 1940. Fuller then stepped up as a bandleader at his own right, holding forth at Chicago's Grand Terrace and the Radio Room in Los Angeles. That west coast engagement in 1944 seemed to excite him; within two years he had relocated to San Diego where he continued leading his own band. The Club Royal hosted Fuller for a good dozen years. Continuing to both play trumpet and take on solo vocal jobs, Fuller stayed in San Diego until his death at the age of 93. ~ Eugene Chadbourne, Rovi 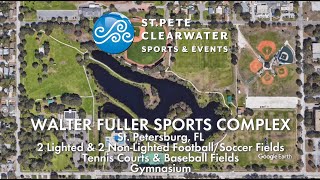 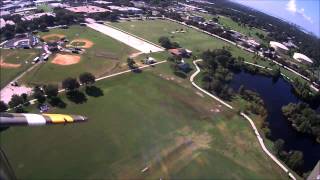 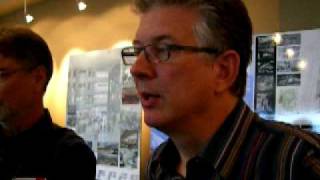 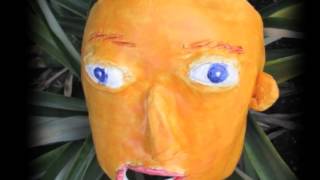 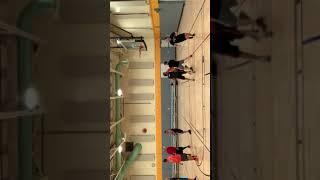 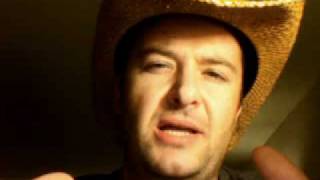 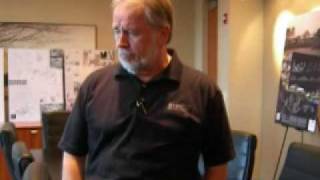