Close
Guy Clark
from Monahans, TX
November 6, 1941 - May 17, 2016 (age 74)
Biography
Guy Clark didn't just write songs, he crafted them, with the kind of hands-on care and respect that a master carpenter (a favorite image of his) would when faced with a stack of rare hardwood. Clark worked slowly and with strict attention to detail -- he released only 13 studio albums in his 40-year career -- but he produced an impressive collection of timeless gems, leaving very little waste behind. His albums never met much commercial success, but the emotional level of his work consistently transcended sales figures and musical genres. He's the archetype of the modern country songwriter that young artists study and seasoned writers (and listeners) admire.

Clark was born in the West Texas town of Monahans. His mother worked and his father was in the Army, so he was raised mostly by his grandmother, who ran the town hotel. One of her residents was an oil well driller who would later end up the subject of one of Clark's most moving and stunningly beautiful songs, "Desperados Waiting for a Train." Many of Clark's songs, in fact, centered around his days growing up in West Texas, including "Texas 1947" (from his debut album) and the 1992 song "Boats to Build," which harked back to a summer job he once had as a teenager on the Gulf Coast.

The first songs Clark learned were mostly in Spanish. Later, when he moved to Houston and began working the folk music circuit, he met fellow songwriter Townes Van Zandt (the two often toured together until Van Zandt's death in 1997) and blues singers Lightnin' Hopkins and Mance Lipscomb. It was here that Clark began playing and writing his sturdy brand of folk- and blues-influenced country music.

In the late '60s, Clark moved to California, living first in San Francisco (where he met and married his wife Susanna, a painter and songwriter) and then in Los Angeles, where he worked in the Dopyera brothers' Dobro factory. Tiring quickly of Southern California (sentiments he expressed in another of his classics, "L.A. Freeway"), he and Susanna packed up and headed for Nashville in 1971, where he picked up work as a writer with publishing companies and, eventually, a recording contract with RCA. Clark's first album, Old No. 1, came out in 1975, a few years after Jerry Jeff Walker had turned "L.A. Freeway" into a minor hit. By this time Clark was considered one of the most promising young writers in country music, and while he didn't live in Texas anymore, the state's influence still ran thick in his blood.

Clark recorded one more album for RCA, Texas Cookin', before switching to Warner Bros. for his next three albums, released between 1978 and 1983. Three of his songs from these albums cracked the Top 100. By the mid-'80s, however, a number of his songs had been made into hits by country stars such as Johnny Cash, David Allan Coe, Ricky Skaggs (who took "Heartbroke" to number one), George Strait, Vince Gill, and the Highwaymen. Clark continued to work as a writer but didn't record again until 1988's Old Friends, released by Sugar Hill. He then switched labels once more, this time to Asylum, which released his 1992 album Boats to Build as part of their acclaimed American Explorer series.

His eighth album, Dublin Blues, came out in 1995, and among its finely crafted moments was a rereading of one of his most enduring songs, "Randall Knife," about the death of his father. Clark next released a pair of albums for his old label Sugar Hill, Cold Dog Soup in 1999 and Dark in 2002. He moved to Dualtone beginning with 2006's Workbench Songs, and received great reviews, both for it and the follow-up Somedays the Song Writes You in 2009. The year 2011 found Clark releasing Songs and Stories (recorded live at the Belcourt Theatre in Nashville), an intimate recap of his 40 years as a singer, songwriter, and storyteller.

Clark's wife Susanna passed in 2012. A year later in 2013, her memory figured heavily on his first new studio album in four years, My Favorite Picture of You. It was an intimate set of songs showing that Clark at the age of 71 was still a master songwriter, as good and as elegantly moving as ever. It was the final album he released during his life; years of illness, including a bout with cancer, finally claimed him on May 17, 2016. ~ Kurt Wolff & Steve Leggett, Rovi 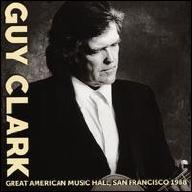 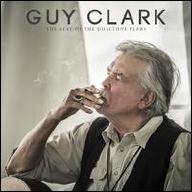 Guy Clark: The Best of the Dualtone Years
2017 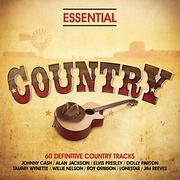 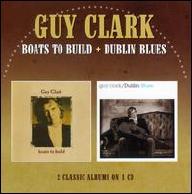 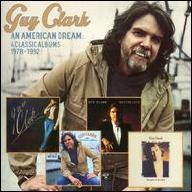 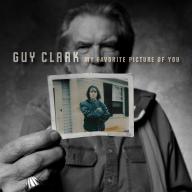 My Favorite Picture Of You
2013 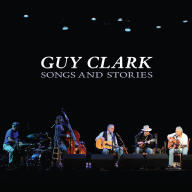 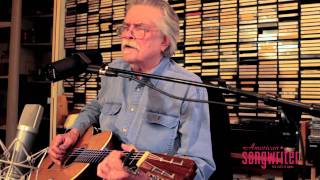 Guy Clark at Home: "My Favorite Picture Of You" 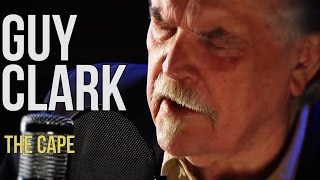 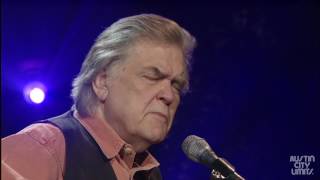 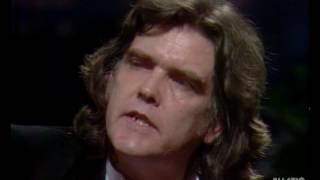 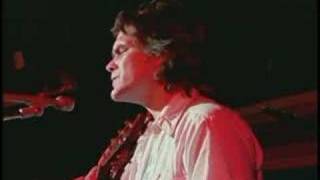 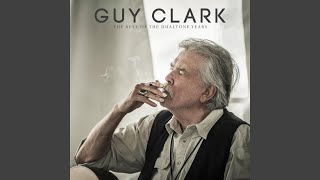 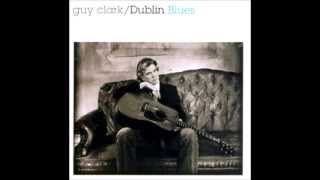