Close
Jowell & Randy
Biography
Jowell Randy are a beloved, charting, and well-traveled reggaeton duo from Puerto Rico whose danceable mixes are almost as popular their canny and often hilarious rhymes. Since the beginning of the 21st century, they've issued dozens of singles and mixtapes, making them a bankable live attraction and a reliable chart commodity. Their 2010 album, El Momento, landed at number two on the Top Latin Albums chart while 2013's Sobredoxis placed at number 10. They were the first reggaeton act to perform in Australia and Monaco. Jowell Randy's most commercially successful single is 2010's "Loco," which appeared on five Latin charts. Their most popular music video is the 2013 remix version of "Hey Mister," which garnered nearly 100 million views.

Both men spent years establishing themselves individually on the burgeoning reggaeton scene during the late '90s. It was only once they formally joined forces as a duo in 2001 that they truly began to make a mark in the recording industry. They were also simultaneously members of the reggaeton recording and touring project known as Casa de Leones. The pair issued their debut single, "Agresivo" (featuring Arcángel), in 2006, followed by the self-titled Casa de Leones album and their own mixtape Los Más Sueltos del Reggaetón a year later. While the album didn't chart, Jowell Randy became popular enough to have their tracks appear as near-constant features on Boy Wonder's series of popular Chosen Few compilations. In addition, their profile increased when Randy's guest spots on De la Ghetto's "Sensacion del Bloque" (2006) and Tito el Bambino's "Siente el Boom" (2007), both achieved hit status. Just before releasing El Momento in 2010, the pair dropped their fifth mixtape, the 19-track Tengan Paciencia. They issued five singles that year including "Loco," which peaked at number three on the Tropical Songs chart.

After touring relentlessly through 2011, Jowell Randy reentered the studio and dropped the mixtape Predoxis and the full-length Sobredoxis, which netted six singles over the next two years including "Báilalo a Lo Loco" (featuring 3Ball MTY). Their 2014 mixtape, Under Doxis, produced another three club smashes including "Lo Que Quiero," which peaked at number 11 on the Latin Rhythms chart, as well as four charting singles in collaborations: "Pa' La Pared" (with Cosculluela), "Bella Que Que" (with R.K.M.), "She Likes My Reggae" (with Gomba Jahbari), and "Lentamente" (with J Álvarez and Zion Lennox). Another mixtape, La Alcaldía del Perreo, was issued in 2016 and featured the lead single and video for "Guadalupe," followed by two more videos for "La Pista Revienta" and "Me Prefieren" (featuring Nengo Flow). Music videos for the Mr. Williamz remix of "Guadalupe" and album track "Posición 4" came out in 2017. That same year, Jowell Randy issued the single "Bonita" (featuring J Balvin); it topped the Mexican singles chart.

Given their intense travel schedule that took the pair all across Europe and South America, they didn't get back into the studio for more than a year. They issued "Dile la Verdad" (featuring Manuel Turizo) in early 2019, followed by their sixth full-length effort, Viva el Perreo, in 2020. ~ Jason Birchmeier, Rovi 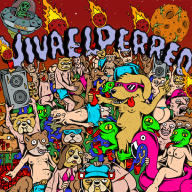 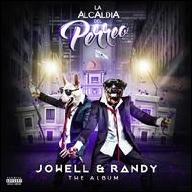 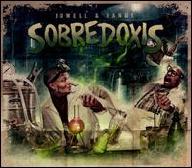 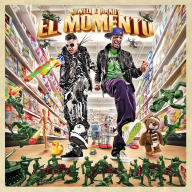 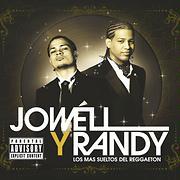 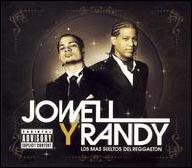 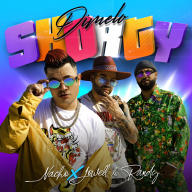 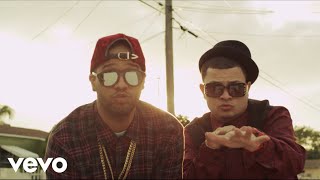 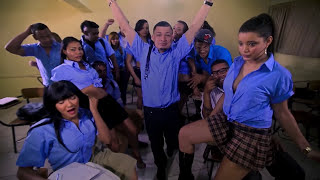 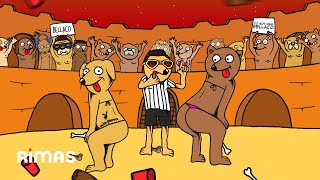 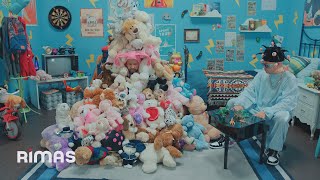 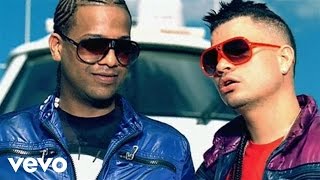 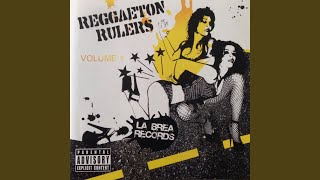 Let's Go to My Crib