Close
Deacon Jones
from Eatonville, FL
December 9, 1938 (age 81)
Biography
The most feared defensive end of his generation, NFL Hall of Famer David Deacon Jones elevated the quarterback sack to new heights of savage artistry -- he also enjoyed a brief career as a soul singer, backed by a band that would later comprise the core of the pioneering funk outfit War. Born December 9, 1938, in Eatonville, FL, Jones earned little attention as a collegiate player, toiling through one-year stints at South Carolina State University and Mississippi Vocational College. But while viewing game film on an opponent, Los Angeles Rams scouts noted Jones' speed, dexterity, and intensity -- the six-foot four-inch 272-pound lineman was regularly outrunning the offensive players he faced -- and recommended him as a late-round draft pick.

The Rams selected Jones in the 14th round of the 1961 National Football League draft, where he teamed with Merlin Jones, Rosey Grier, and Lamar Lundy to comprise the so-called "Fearsome Foursome," the most explosive, hard-hitting defensive line of the 1960s. Named to seven consecutive Pro Bowls between 1965 and 1971, Jones was renowned for his exceptional skills at attacking the quarterback, coining the term "sack" for QB takedowns (an official statistic not recorded by the NFL until 1982); his signature move, the headslap -- a battle-tested technique of belting an opponent upside the helmet -- was so devastating that league officials were ultimately forced to make it illegal.

Like teammate Grier, Jones eventually translated his success on the gridiron into a second career as a singer, in 1969 signing to the Los Angeles-based label Sundown to issue his lone single, Lovin' a Pro. Though arranged by the legendary Jimmie Haskell, the record proved little more than a novelty and sold poorly. Jones nevertheless toured the L.A. club circuit backed by the band Nightshift, a unit made up of members of the respected local act the Creators -- after catching a gig in the San Fernando Valley, veteran record producer Jerry Goldstein recommended Night Shift to Eric Burdon, the erstwhile leader of the pioneering British blue-eyed RB combo the Animals, and as Jones' music career sputtered, Burdon and Night Shift teamed as War, architects of the Latino funk sound via classics like Spill the Wine, Slippin' into Darkness, and Low Rider.

As for Jones, his days in Los Angeles were numbered -- in 1972, the Rams traded him to the San Diego Chargers, and he concluded his playing career two seasons later as a member of the Washington Redskins. After retiring from the NFL, Jones launched an acting career, guest starring on television series including #Wonder Woman and #The Fall Guy. In 1980, he was enshrined in the Pro Football Hall of Fame, and was later named to the NFL's 75th Anniversary All-Time Team. In 1996 he published his autobiography, -Headslap: The Life and Times of Deacon Jones. ~ Jason Ankeny, Rovi 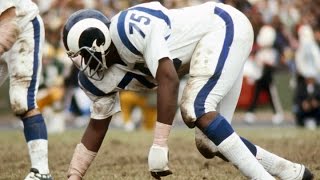 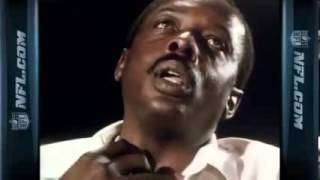 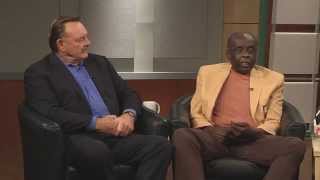 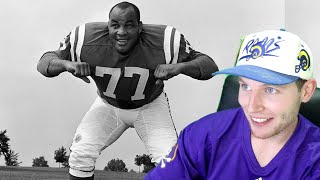 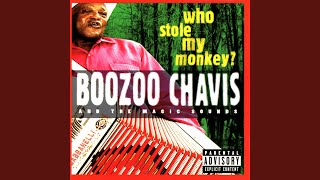 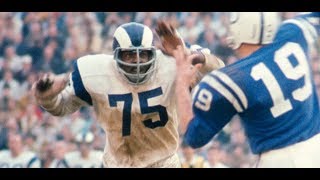 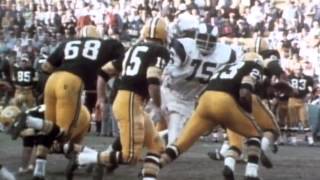