Close
John Dee Holeman
from Orange County, NC
January 1, 1929 (age 92)
Biography
Fans of Piedmont blues as performed by the likes of the late John Jackson and John Bowling Green Cephas will like the guitar and vocal stylings of John Dee Holeman, who has several recordings that are readily available. Holeman has been based in Durham, North Carolina since 1954. Over the years, tobacco city Durham has been home to a prominent list of bluesmen, including people like Rev. Gary Davis, Arthur Lyons, and Blind Boy Fuller. Holeman has updated the older Durham acoustic Piedmont blues traditions to include elements of urban blues, Texas blues, classic R&B, and jazz. Holeman was born in Orange County in 1929 and began singing and picking guitar as a 14-year-old. He cites Blind Boy Fuller as the musician who taught him how to play -- he learned guitar from listening to Fuller's recordings and by performing with musicians who had learned first-hand from Fuller. Later, as a teen, he began entertaining at birthday parties, wood choppings, house rent parties, and corn shuckings. Once in Durham, he began performing with pianist Fris Holloway (born in 1918), and both men were also excellent buckdancers.

Holeman received a National Heritage Fellowship from the National Endowment for the Arts in 1988 and a North Carolina Heritage Award in 1994, and he still performs frequently in and around North Carolina on weekends. He toured nationally and internationally in the 1980s, giving concerts at Carnegie Hall in New York and Wolf Trap in Washington, D.C. He has performed abroad for the United States' Information Agency's Arts America program. In 1988, Holeman recorded the album Bull Durham Blues with Grammy Award-winning musician Taj Mahal, who played guitar, bass, piano, and hambone on the album. Holeman's other releases include John Dee Holeman the Waifs Band and You Got to Lose, You Can't Win All the Time. He also has an album on the Washington, D.C.-based Mapleshade Records label, John Dee Holeman and Sunnyland Slim: Blues Legends Live. His Bull Durham Blues was reissued on Music Maker Relief Foundation Records, based in North Carolina, in 1999. ~ Richard Skelly, Rovi 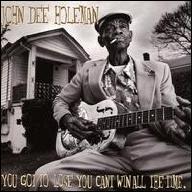 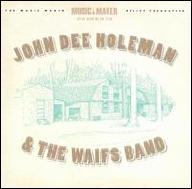 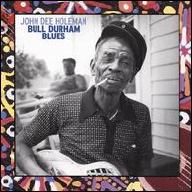 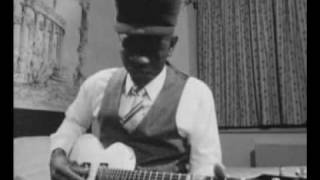 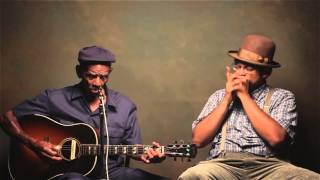 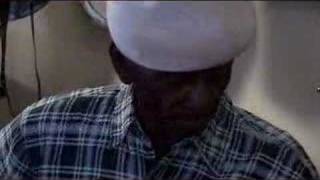 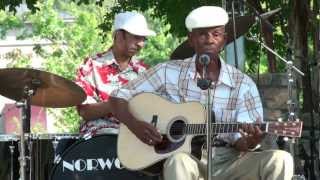 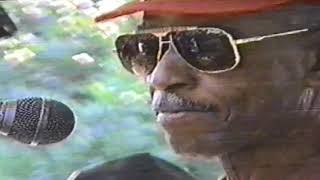 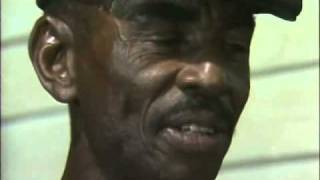 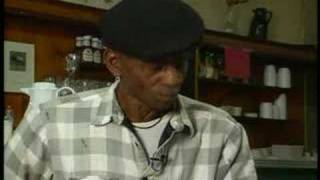