Close
Noel Gallagher
from Longsight, Manchester, England
May 29, 1967 (age 54)
Biography
As the lead guitarist, main songwriter, conceptualist and occasional vocalist for Oasis, Noel Gallagher played a tremendous role in shaping British rock music from the 1990s and beyond. He was the brains behind the group's biggest hits, which drew equally from the riff-heavy guitar heroics of the Who and the smart, melodic pop hooks of the Beatles. Although Oasis maintained a near-permanent place in the tabloids -- thanks in large part to Noel's public battles with his younger brother, Liam, as well as the wild lifestyles that both siblings led -- Noel's songwriting helped maintain the band's position in the charts, too, with more than 20 songs reaching the Top Ten in England. Tensions within the group eventually reached a boiling point in August 2009, prompting Noel to leave Oasis and launch Noel Gallagher's High Flying Birds in 2011, where he continued to refine his songcraft while gradually incorporating strong elements of electro-dance and psychedelia. This evolution was traced on Back the Way We Came: Vol. 1 (2011-2021), a hits collection released on the tenth anniversary of the self-titled debut from Noel Gallagher's High Flying Birds.

Noel was raised in the suburbs of Manchester, England. His father was an alcoholic who regularly beat his three sons, prompting Noel's mother to take the children and leave her husband in 1982. Noel continued to have a rough childhood, getting expelled from school at the age of 15 and developing a reputation with the local police. At the same time, he discovered a love for rock music and began playing the guitar, even writing some of his future hits -- including "Live Forever" -- while still a teenager. By his early twenties, Noel had grown confident enough in his abilities to audition for Inspiral Carpets, a Manchester band whose vocalist had recently quit. Although he didn't get the job, the band asked him to tour with them as a roadie.

After returning home from an Inspiral Carpets tour in 1991, Noel learned that Liam Gallagher had started a band of his own. Liam asked his older brother to be the group's manager, but Noel refused, offering instead to join the lineup as lead guitarist and sole songwriter. The rest of the band accepted his ultimatum, and Oasis were born. Two years later, the group landed a six-album contract with Creation Records and began recording their debut album.

Oasis enjoyed immediate success in the U.K., where 1994's Definitely Maybe became the fastest-selling debut in British history. Noel and Liam clashed heavily while touring in support of the album, and both brothers attracted additional attention for their hedonistic behavior, which helped earn them the title of rock & roll's newest bad boys. Oasis' second album, (What's the Story) Morning Glory?, was released 14 months after Definitely Maybe and catapulted the band to even greater heights, earning multi-platinum certifications in Europe, America, and elsewhere. Noel wrote every song on the record, including international hits like "Champagne Supernova," "Some Might Say," and "Wonderwall." He also sang lead vocals on "Don't Look Back in Anger," a number one smash in the U.K.

Oasis had risen to the top of the Brit-pop movement, and many of the younger bands that followed in their footsteps -- including Kula Shaker, Cast, and Ocean Colour Scene -- were dubbed "Noelrock," a term that paid tribute to Noel's influence over the entire genre. Oasis began to lose their hold on the mainstream with 1997's Be Here Now, though, and the group went through a series of lineup changes during the following years, even slimming down to a trio for 2000's Standing on the Shoulder of Giants. Noel compensated for the lack of additional bandmates by playing all the guitar, bass, and keyboard parts himself. He kept himself busy outside the group, too, forming Sour Mash Records and producing albums for bands like Proud Mary, one of the first clients on Sour Mash's roster.

As Oasis entered their second decade together, Noel loosened his hold on the group's songwriting duties. Liam began contributing his own material, and Noel started taking lead vocals on more songs. Tensions between the brothers continued to mount, though, and Noel eventually quit the band on August 28, 2009. The rest of Oasis banded together under a new name, Beady Eye. Noel, on the other hand, spent several years out of the public eye before returning in 2011 with a new project of his own, Noel Gallagher's High Flying Birds. He released a self-titled record later that year, topping the U.K. charts in the process; it would be certified double platinum in the U.K. Gallagher returned to action in late 2014 with the single "In the Heat of the Moment," the first taste of the High Flying Birds' second album, Chasing Yesterday. Produced by Gallagher, Chasing Yesterday saw release the first week of March 2015; it debuted at number one in the U.K. and Ireland and went into the U.S. charts at 35. Gallagher supported the album with an international tour and in the autumn, Chasing Yesterday was re-released with an EP of remixes called Where the City Meets the Sky.

Gallagher teamed with producer David Holmes for Who Built the Moon?, a 2017 album that revived his love of noisy neo-psychedelia. The record debuted at number one on the U.K. charts and 48 in the U.S. During the course of 2019, Noel Gallagher's High Flying Birds released a series of EPs that built upon the sound of Who Built the Moon? The first of these was Black Star Dancing, which arrived in June; it was followed in September by This Is the Place. Another EP, Blue Moon Rising -- which featured the single "Wandering Star" -- appeared in March 2020.

Gallagher celebrated the tenth anniversary of his High Flying Birds with the June 2021 release of the compilation Back the Way We Came: Vol. 1 (2011-2021). ~ Andrew Leahey, Rovi 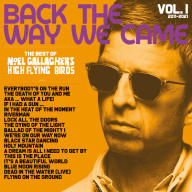 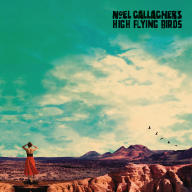 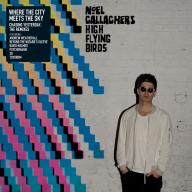 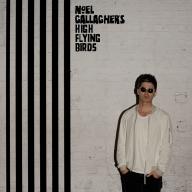 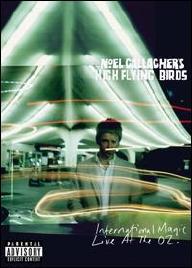 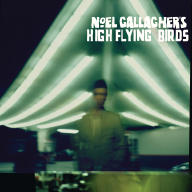 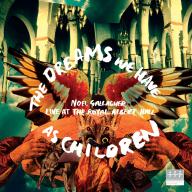 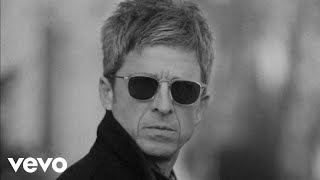 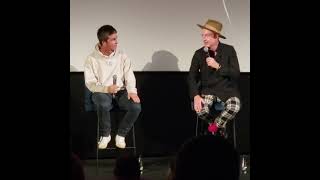 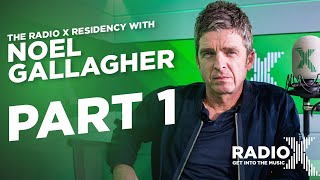 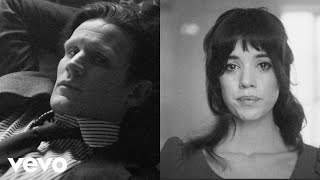 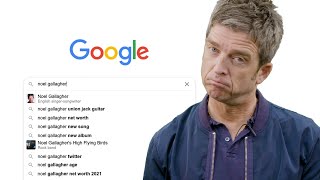 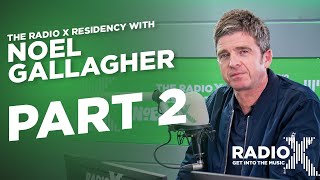 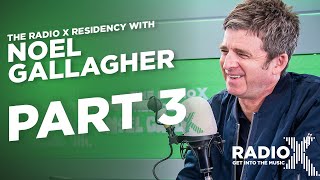