Close
Mitch Easter
from Winston-Salem, NC
November 15, 1954 (age 66)
Biography
As both the frontman of the acclaimed Let's Active and as a producer, Mitch Easter long stood at the forefront of the American jangle pop movement. A native of Winston-Salem, NC -- home to his famed Drive-In Studios -- he followed a short tenure in the Sneakers by forming Let's Active in 1981; that same year, his first major production job, R.E.M.'s debut single Radio Free Europe, was issued on the tiny Hibtone label, quickly becoming an underground sensation. R.E.M.'s Chronic Town EP followed in 1982, and with the next year's landmark Murmur album, the group emerged as one of the most important new acts in American pop music; its success also brought Easter considerable attention, as did the 1983 release of the debut Let's Active EP Afoot, which launched the cult hit Every Word Means No.

In quick succession, Easter helmed a series of underground releases from Chris Stamey (It's a Wonderful Life), the Windbreakers (Any Monkey with a Typewriter), and Game Theory (Real Nighttime), in the process becoming virtually synonymous with the jangle pop sound. Let's Active's Cypress followed in 1984, as did R.E.M.'s sophomore effort, Reckoning, Easter's final work with the band. After two more Let's Active albums -- 1986's superb Big Plans for Everybody and 1988's Every Dog Has His Day -- the group effectively ceased to exist; Easter then turned almost exclusively to production, working with acts ranging from the Connells to the highly touted Australian band the Hummingbirds to British shoegazers Moose. After helming Velvet Crush's acclaimed Teenage Symphonies to God, he also went on the road with the group; albums from Pavement and Helium followed.

Easter continues to produce at his studio, the Fidelitorium, while also playing in the bands Shalini (who have released three albums) and the Fiendish Minstrels. In 2007, Easter released his long-awaited first solo album, Dynamico. ~ Jason Ankeny, Rovi 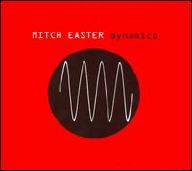 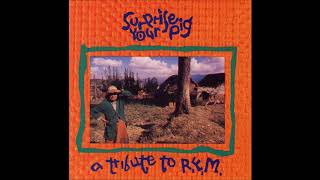 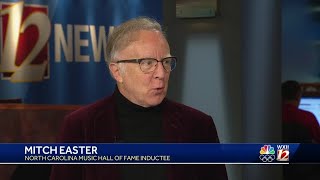 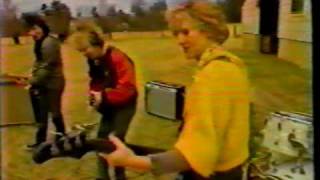 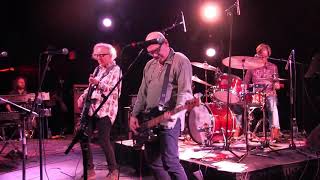 The Royal Opposition featuring Mitch Easter - Every Word Means No 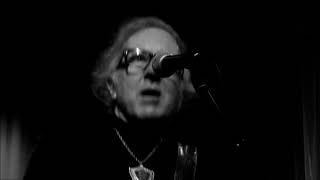 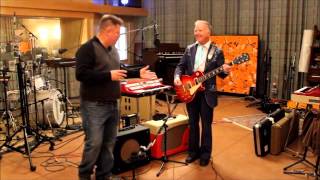 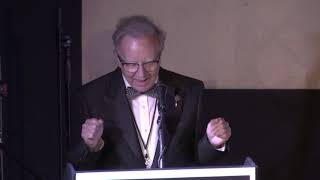