Close
Michael White
from Houston, TX
May 24, 1933 - December 6, 2016 (age 83)
Biography
Michael White (who is no relation to the New Orleans clarinetist of the same name or the funk-oriented drummer) is a master violinist, educator, composer, arranger, and performer who has played with some of the best-known names in jazz, R&B, folk, and blues. He has a formidable technique that includes employing passages of double-stopping in his solos. He has incorporated into his music influences and techniques from Western, Middle, and Far Eastern classical music, as well as blues, R&B, and the jazz tradition. White was born in Houston, Texas in 1933, and raised in Oakland, California. He began his study of the violin at age nine. He first emerged on the jazz scene as part of the John Handy Quintet that was the hit of the 1965 Monterey Jazz Festival. In the Bay Area, White performed live with the John Coltrane Quartet as a guest, as well as with Eric Dolphy and Wes Montgomery. He appeared with Sonny Simmons and Prince Lasha in 1969; one of their gigs was captured on tape and released as Manhattan Egos by Arhoolie in 2000.

White recorded three albums with Handy’s group before leaving to co-found an early fusion group called Fourth Way in the late '60s. They issued three albums for Capitol. In the early '70s, White performed and recorded with Pharoah Sanders, Sun Ra, and Lightnin' Hopkins, and he even appeared on the infamous John Coltrane album Infinity. He signed with Impulse Records in 1971, and issued five albums with his own group for the label: Pneuma (1972), Spirit Dance (1972), The Land of Spirit and Light (1973), Father Music, Mother Dance (1974), and Go with the Flow (1974). After leaving Impulse, he recorded with McCoy Tyner and Joe Henderson, and toured Lagos, Nigeria with Stevie Wonder and Sun Ra. He eventually signed to Elektra Records, where he issued two more albums, X Factor and White Night, but despite his obvious talent and his ability to bridge gaps between avant-garde jazz, spiritual music, funk, and rock, fame eluded him. White spent much of the '70s, all of the '80s, and the first half on the '90s performing live in San Francisco with an array of jazz artists including Tyner, Jimmy Garrison, Elvin Jones, Alice Coltrane, Joe Bonner, Richard Davis, Henry Grimes, Tootie Heath, Philly Joe Jones, Rahsaan Roland Kirk, Herbie Lewis, Buddy Montgomery, Eddie Moore, Odean Pope, Gabor Szabo, and Lonnie Liston Smith.

In the mid-'90s, White briefly emerged from obscurity to join in on an unrecorded mid-'90s reunion with the Handy Quintet, played on Pharoah Sanders' 1995 album Message from Home, and issued a duet album with Bill Frisell (Motion Picture) in 1996. White also taught at Cornish Arts College in Washington State. In the 21st century, White formed a new quintet with bassist Cecil McBee and percussionist Kenneth Nash from his Impulse group, as well as new members guitarist Tim Young and vocalist Leisei Chen. The group recorded Voices in 2004. Kyoto Jazz Massive remixed White's "Succession of Spirit" for Gilles Peterson's compilation Pure Fire! A Gilles Peterson Impulse! Collection; other DJs and producers followed suit on a number of his tracks. White's Land of Spirit and Light was remastered and reissued in 2005 by Verve, X Factor and White Night reappeared in 2010 on Wounded Bird, and a two-fer of Pneuma and Spirit Dance was issued on Verve in early 2012. White continues his studio, live, and composition work for television and film, and performs with Sanders and other artists. He has played festivals all over the globe and lives and works in Los Angeles. He released T'Aint Nobody's Business with Chester Zardis in 2013. ~ Thom Jurek, Rovi 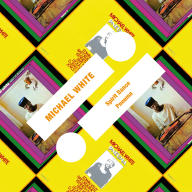 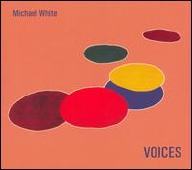 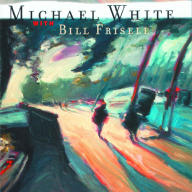 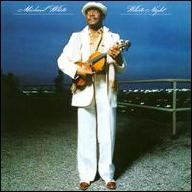 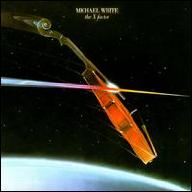 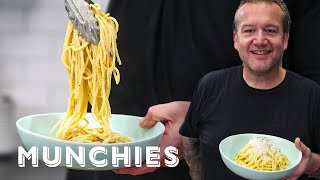 How To Make Carbonara With Michael White 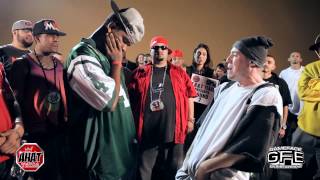 AHAT Rap Battle | BC VS Michael White | Louisianna vs Texas 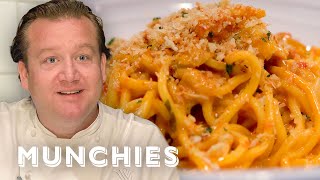 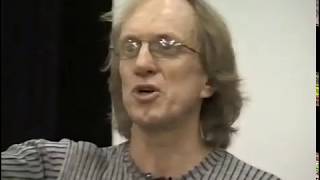 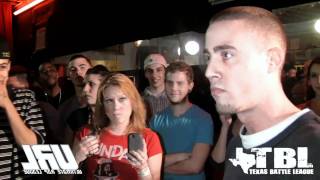 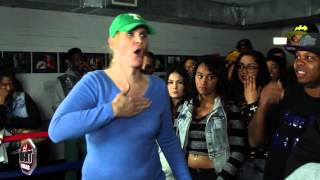