Close
Brother Ali
from Madison, WI
July 30, 1977 (age 43)
Biography
Rapper and activist Brother Ali is among the most prominent artists on the Rhymesayers label. Known for his dramatic delivery and passionate views and actions regarding social justice, Ali's raps are rooted in everyday experience, expressions of tolerance, acceptance, and spirituality, and in critiquing racism, the excesses of political power, and everyday economic struggles. His 2003 album Shadows on the Sun put him on the map. In 2007, his poignant and forceful The Undisputed Truth hit the Top 200. While 2012's Mourning in America and Dreaming in Color, addressed white privilege and the country's longstanding wars. In 2016, Ali endorsed and performed actively for Senator Bernie Sanders, and a year later, in the aftermath of Donald Trump's election to the presidency, he released All the Beauty in This Whole Life, recordings that actively addressed family, his role as a father, and spiritual practice.

Born Jason Douglas Newman in Madison, Wisconsin, Ali spent much of his life living in various cities in Wisconsin, Minnesota, and Michigan, where he was first introduced to breakdancing and graffiti and rapping. Eventually, his demo tape, Rites of Passage, made it into the hands of the young Rhymesayers crew, who signed the MC and brought him along with them to the 2000 Scribble Jam, where Ali was a finalist. In 2003 his debut, Shadows on the Sun, produced by Atmosphere's Ant and including a song ("Forest Whitaker") that spoke of his albinism and blindness, came out, followed by the Champion EP in 2004. The next few years were tough for Ali, a follower of Warith Deen Mohammed, and a devout Muslim since he was 15, as he was dealing with a divorce and struggling for custody of his son. However, all of this just provided fodder for his music, and in the spring of 2007, Brother Ali's sophomore album, The Undisputed Truth, hit shelves and became his first Billboard 200 entry. His 2009 effort Us advocated a return to true hip-hop, and was followed in 2012 by the more political-minded Mourning in America and Dreaming in Color. In 2017, following a lengthy break between releases during which he performed at Rhymesayers' 20th anniversary concert, Ali issued the Ant-produced All the Beauty in This Whole Life, one of his deepest and most uplifting works.

In January of 2020, Brother Ali released Secrets Escapes. The set was the result of three sessions in a Venice, California garage with Evidence. The DJ/producer chopped up records on old-school samplers and ran them through a two-track compressor so they couldn't be rearranged or mixed. He freestyled rhymes without organizing them into songs. Any time the two assembled something that they'd done before, they threw it away and started anew. Talib Kweli, Pharoahe Monch, and C.S. Armstrong all had guest spots. The opening track, "Abu Enzo," sampled a teaching by Sheikh Habib Umar ibn Hafidh in Arabic; Hafidh is an influential Yemeni Islamic scholar from Tarim. Known for his opposition to extremism, he promotes a traditional, tolerant, inclusive brand of Islam that resonates with Brother Ali's spiritual world view. ~ Marisa Brown, Rovi 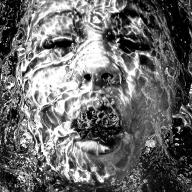 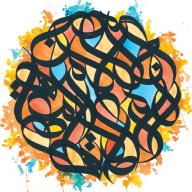 All The Beauty In This Whole Life 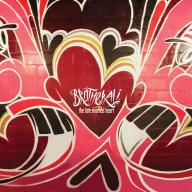 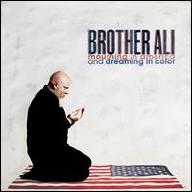 Mourning In America And Dreaming In Color
2017 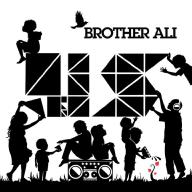 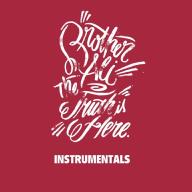 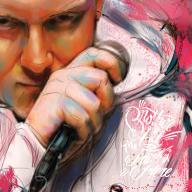 The Truth Is Here
2007
Videos
Close 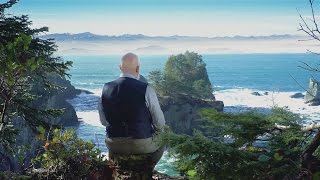 Brother Ali - Own Light (What Hearts Are For) [Official Video] 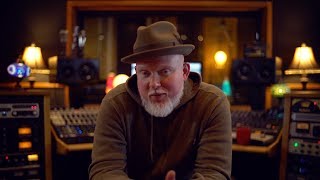 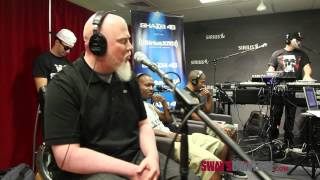 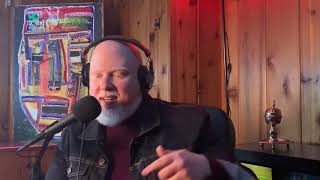 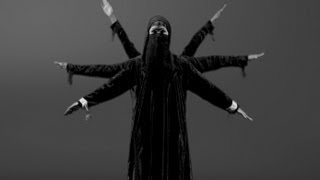 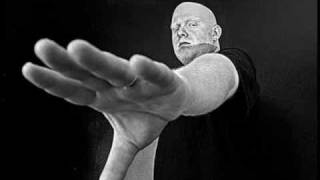 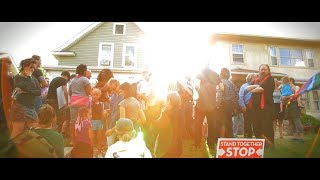