Close
György Ligeti
from Discöszentmáton, Transylvania
May 28, 1923 - June 12, 2006 (age 83)
Biography
Influential modern composer György Ligeti broke much ground for late 20th century composition, moving through phases of unique techniques and styles exploring the use of micropolyphony, counterpoint, microintervals, and polyrhythms, among other things. He strongly influenced avant-garde composition, including the development of cluster composition in the '60s.

Born and raised in Romania, Ligeti studied composition under Ferenc Farkas and others, both before being sent to a Jewish labor camp in 1943 and after his release. Even after WWII and the Nazi occupation ended, Ligeti's growth was stifled by the restrictive political climate (his works from this time were safely based in folk traditions). After graduating from Budapest's Liszt Academy in 1949, he taught there until fleeing Hungary in 1956. But before this, he had already come up with sketches for Apparitions and Atmospheres during the slight reprieve following Stalin's death in 1953.

After leaving Hungary for Vienna in 1956, Ligeti met avant-garde composers such as Karlheinz Stockhausen and Herbert Eimert and joined the Electronic Music Studio in Cologne the following year. 1958 saw the completion of his electronic work Artikulation and the birth of Apparitions, an orchestral work which premiered at the city's 1960 ISCM festival. This work brought Ligeti international acclaim that was only reinforced by his next piece, Atmosphères (1961). With these, Ligeti used micropolyphonies -- dense textures that hid distinct pitches of rhythms and melodies -- instead of serialism or tonal language. Over the decades that followed, Ligeti composed a number of innovative works, including Aventures and Nouvelles Aventures (1962-1965) (which imitated the sounds of language; the elaborate contrapuntal techniques of the mid-'60s work Requiem, winner of the 1967 Bonn Beethoven prize), Lux Aeterna (1966) (heard in #2001: A Space Odyssey), his reactions (including 0'00") against John Cage's work, and the polyrhythmic complexity of the Piano Concerto (1985-1988).

Besides living in Cologne and Austria, Ligeti taught at the music academies of Stockholm, Hamburg, and Stanford. His many awards and honors include Hamburg's 1975 Bach Prize and the 1996 Music Prize of the International Music Council. ~ Joslyn Layne, Rovi 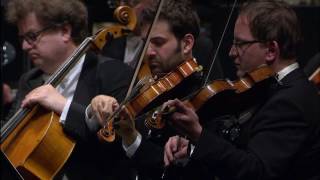 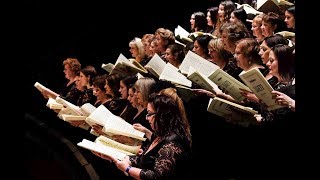 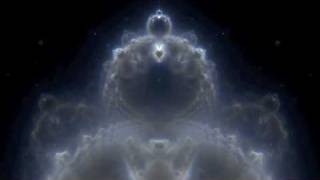 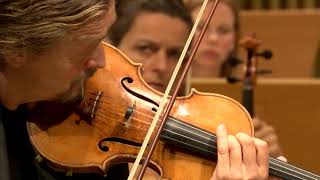 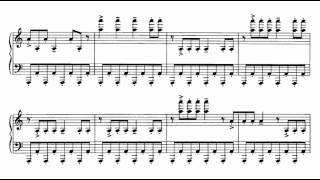 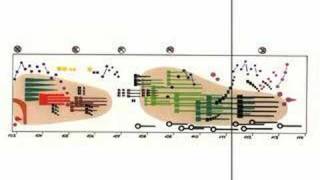 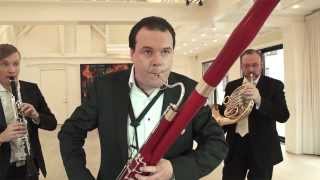