Close
Shenandoah
from Muscle Shoals, AL
formed January 1, 1985 (age 35)
Biography
A popular country band of the '80s and '90s, Shenandoah combined a tuneful, radio-friendly sound with melodies and arrangements that harked back to a more traditional style. Shenandoah were formed in 1984 in Muscle Shoals, Alabama. Guitarist Jim Seales and drummer Mike McGuire, both session musicians, assembled the group, bringing aboard bassist Ralph Ezell and keyboard man Stan Thorn, both of whom were also studio players. With the addition of lead singer Marty Raybon, the lineup was complete, and they began playing as the MGM Band. After McGuire brought songwriter Robert Byrne out to see the new group, Byrne arranged for them to cut a demo tape, which won the group a deal with Columbia Records. The deal with Columbia came with a small catch: the label believed the name the MGM Band could cause legal problems, so the group adopted the new handle Shenandoah, suggested to them by Columbia.

The group's self-titled debut album, released in 1987, was a more polished and pop-oriented effort than their best-known work, though they reached the country Top 30 early in 1988 with "Stop the Rain." The following year, The Road Not Taken outlined the group's trademark approach to traditional country and it became their most successful album; six singles reached the country Top Ten, led by the number ones "The Church on Cumberland Road," "Sunday in the South," and "Two Dozen Roses." The Road Not Taken reached gold status by 1991, and earned Shenandoah the Favorite Newcomer award from Music City News.

The first single from Shenandoah's third album, 1990's Extra Mile, built on the band's winning streak. "Next to You, Next to Me" became the band's biggest hit, topping the country charts for three weeks. It was followed into the Top Ten during 1990-1991 by the songs "Ghost in This House," "I Got You," and "The Moon Over Georgia." The group's streak of hit singles ended with "When You Were Mine" tiptoeing into the Top 40 in September 1991.

Despite the success, trouble was brewing. Three other bands came forward in 1991 claiming rights to the name Shenandoah, and the resulting court costs and legal fees bankrupted the group by the end of the year. To make it even worse, Columbia -- who had named Shenandoah in the first place -- dropped the group from its roster. The band settled the differences by 1992 and returned to country music with a contract from RCA and the number two hit "Rock My Baby" in April of that year. Shenandoah's fourth album, 1992's Long Time Comin', also featured the Top 15 "Leavin's Been a Long Time Comin'."

The group's fifth album, 1993's Under the Kudzu, continued Shenandoah's popularity, featuring the Top Five single "I Want to Be Loved Like That" and the group's fifth country chart-topper in early 1994, "If Bubba Can Dance (I Can Too)." Shenandoah moved to Liberty/Capitol in late 1994 to record their sixth album, In the Vicinity of the Heart. The album was released in January 1995, and featured the Top Tens "Somewhere in the Vicinity of the Heart" (a duet with Alison Krauss that won them a Grammy) and "Darned If I Don't (Danged If I Do)." By early 1996, Stan Thorn and Ralph Ezell had both left the band; Rocky Thacker became their new bassist, and Stan Munsey came aboard on keyboards. For 1996's Now and Then, the new lineup re-recorded many of Shenandoah's biggest hits from their time with Columbia, as well as cutting four new tunes. September 1996 brought another album, Shenandoah Christmas, which was their first holiday-themed release.

In 1995, Raybon cut his first solo album, a gospel set for Sparrow Records, and in 1997 he teamed with his brother Tim Raybon for an album titled The Raybon Brothers, released by MCA Nashville. Their cover of Bob Carlisle's "Butterfly Kisses" reached the Top 40 of the country chart, and at the end of 1997, Raybon announced he was leaving Shenandoah. The group opted to disband following the loss of its singer, but the split didn't last. In 2000, Jim Seales, Mike McGuire, Stan Munsey, and Rocky Thacker re-formed as Shenandoah, with new vocalist Brent Lamb and additional guitarist Curtis Wright. This lineup cut an album named for the year it was released, 2000, and it produced one minor hit, "What Children Believe."

Brent Lamb left the group in 2002, and Wright moved over to the lead vocal spot. Ralph Ezell returned to the group on bass. In 2006, Shenandoah partnered with the independent Cumberland Road label to release Journeys. It was a last hurrah for Ezell, who died of a heart attack on November 30, 2007. The band soldiered on, with Mike Folsom becoming their new bassist and Jimmy Yeary joining as lead singer. Doug Stokes took over for Yeary in 2011, and Chris Lucas became their new bassist. In August 2014, longtime fans welcomed the news that Marty Raybon had returned as lead singer of Shenandoah. With Raybon at center stage, the band's latest lineup -- Raybon, Mike McGuire, Stan Munsey, guitarist Jamie Michael, and bassist Paul Sanders -- released a new album, the gospel-themed Good News Travels Fast in 2016. Two years later, inaugurating a newly signed deal with the BMG label, Shenandoah released their first-ever live album, Reloaded. A hybrid of sorts, the release included nine live cuts alongside three new tracks. ~ John Bush & Mark Deming, Rovi 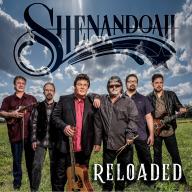 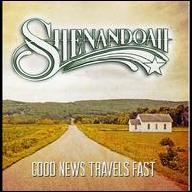 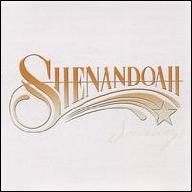 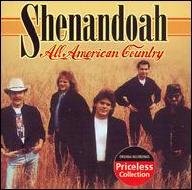 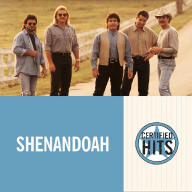 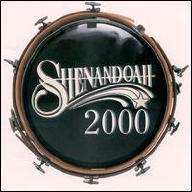 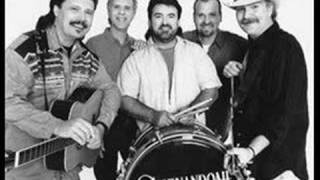 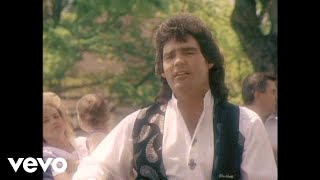 Shenandoah - Sunday In The South (Video) 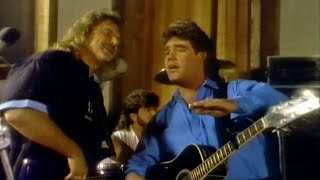 Shenandoah - Next To You, Next To Me (Official Music Video) 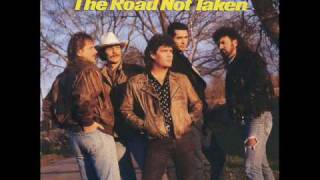 Shenandoah - The Church On Cumberland Road 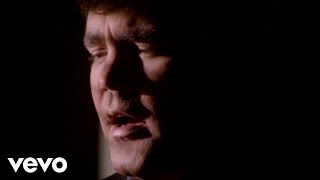 Shenandoah - Ghost In This House 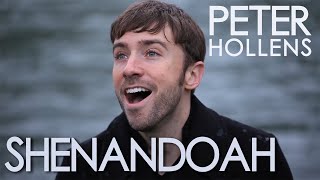 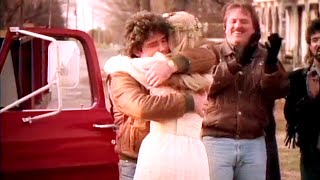