Close
Liberty DeVitto
from New York, NY
August 8, 1950 (age 70)
Biography
Best known as Billy Joel's longtime drummer, Liberty DeVitto has also appeared as a session drummer on recordings for a variety of other artists. Born on August 8, 1950, in Brooklyn, NY, DeVitto grew up in Seaford, Long Island; and, after catching the Beatles on their infamous #Ed Sullivan Show appearance in early 1964, was inspired to play the drums. Entirely self-taught, DeVitto began playing in local bands during high school, before landing gigs with Mitch Ryder and Richie Supa; the latter of whom invited the drummer to play on his obscure 1970 release, Supa's Jamboree. DeVitto was driving the group's equipment van one evening back form a gig, when he was involved in a serious accident which left him with injuries that prevented him from playing drums for nearly a year. DeVitto first gig back after his recovery was in a wedding band, which eventually led to the formation of a new group, Topper.

Consisting of DeVitto on drums; Doug Stegmeyer on bass; Russell Javors on guitar and vocals; and Howie Emerson on guitar, slide guitar, and dobro; the group (with the addition of saxophonist Richie Cannata) would become Billy Joel's backing band by the mid-'70s. Subsequently, the drummer backed Joel on a string of classic recordings (1976's Turnstiles, 1977's The Stranger, 1978's 52nd Street, 1980's Glass Houses, 1981's Songs in the Attic, 1982's Nylon Curtain, and 1983's Innocent Man). As a result, DeVitto became a highly sought-after session drummer, playing on such albums as Meat Loaf's Dead Ringer, Carly Simon's Spoiled Girl, Rick Wakeman's Burning, Mick Jones' self-titled solo debut, and sessions for the late Karen Carpenter (which were eventually released on a 1996 self-titled posthumous release), among others. DeVitto continues to tour and record with Joel, while the late '90s saw him form a side band, the Funk Club, comprised of members from the Orlando, FL, area. ~ Greg Prato, Rovi 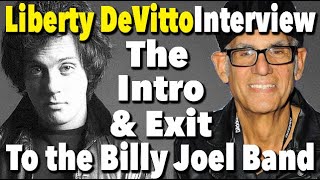 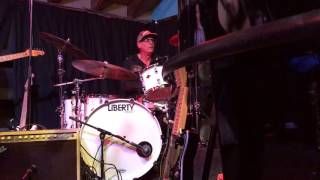 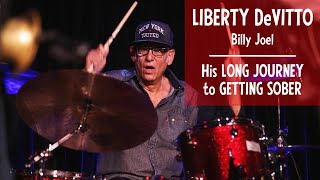 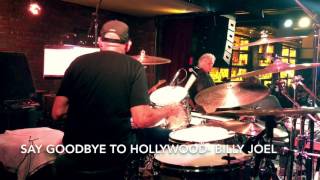 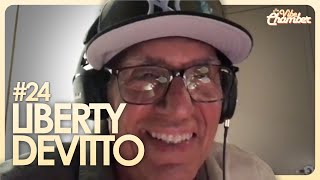 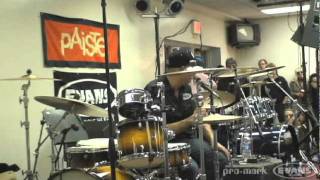 Liberty DeVito on How to Be a Better Drummer 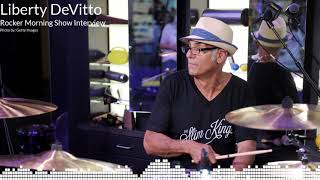 Liberty DeVitto-His Ties to Kalamazoo and his Reconciliation with Billy Joel
Available here: