Close
Blake Mills
from Santa Monica, CA
September 26, 1986 (age 35)
Biography
Blake Mills is a guitarist, Grammy-winning producer, and recording artist. He is best known as a session musician and vocalist as well as a producer and remixer. Mills has performed on well over 200 recordings with artists ranging from Kid Rock, Dangermouse, and Paulo Nutini to Norah Jones, Lana Del Rey, and Weezer. He began recording as a headline artist with 2010's Break Mirrors, but his breakthrough was with 2014's widely celebrated Heigh Ho. The self-produced album's sidemen included Don Was, Jim Keltner, Mike Elizondo, and Benmont Tench. That same year, he worked with Diana Krall, Johnny Hallyday, Alabama Shakes, and Sara Bareilles. Mills continued to work as a sideman and touring musician with John Legend, Randy Newman, Bruce Hornsby, and Jim James. He reentered the studio to issue his 2018 all-instrumental offering Look, which he followed with the critically acclaimed Mutable Set two years later. In 2021, Mills collaborated with Welsh songwriter, bassist, and producer Pino Palladino on the New Deal/Impulse! studio outing Notes with Attachments.

Mills began his musical career as a founding member of Simon Dawes with Taylor Goldsmith. They recorded and released the EP What No One Hears in 2005 and the full-length Carnivore in 2006. After he left, the band shortened their name to Dawes. Mills became a touring guitarist for Jenny Lewis. He also served as a hired gun for Band of Horses, Lucinda Williams, and Julian Casablancas.

Until that time, Mills never really considered himself a solo artist. His first recording on his own, Break Mirrors, was released with the intention of securing more session work and becoming a producer. The end result was widely acclaimed for its overall originality in writing, arranging, and producing.

His strategy worked. He co-produced Jesca Hoop's The House That Jack Built in 2011, and produced fiddler Sarah Watkins' sophomore release, Sun Midnight Sun. Mills produced, co-produced, and/or played on several tracks by several other musicians as well as contributing to compilations. His co-production and performance of "Oh Well," with Billy Gibbons and Matt Sweeney on the tribute album Just Tell Me That You Want Me: A Tribute to Fleetwood Mac was considered by many to be the set's highlight.

Mills began recording his sophomore offering, Heigh Ho, at Capitol's Ocean Way studio (the room was built for Frank Sinatra) with a host of guests who included Fiona Apple, Jon Brion, Benmont Tench, Don Was, and Jim Keltner. The album was released in September 2014.

Mills produced Alabama Shakes' 2015 LP Sound Color, which wound up snagging him a Grammy nomination for Producer of the Year, Non-Classical. He also shared in the record's win for Best Alternative Album of the Year. During 2016 and 2017, he produced albums by Perfume Genius and Dawes. He returned to his solo career in 2018 with Look, an instrumental album recorded while he was learning how to play vintage guitar synthesizers.

After the requisite touring and more studio work with Bruce Hornsby, Bareilles, Andrew Bird, and others, Mills reentered the studio in 2019 with a slew of musicians who included Rob Moose, Cass McCombs, Pino Palladino, Patrick Warren, Sam Gendel, and Gabriel Kahane. He crafted Mutable Set, a collection of 11 songs as a soundtrack to the emotional dissonance of modern life. He co-wrote five tracks with McCombs and another with Kahane. The full-length was released in May of 2020. Throughout 2020, Mills worked with bassist/producer/composer Pino Palladino, who was cutting his first-ever solo recording after a four-decade career in music. As the pair cut and added to tracks in their respective studios with many different musicians, they sent their contributions back and forth digitally. In short order they realized the project had become a full-scale collaboration. Each selection originated from Palladino's melodic and rhythmic languages, then developed outward by referencing influences shared by the two musicians, including West African and Cuban music, funk, jazz, English folk, and more. The finished result was the eight-track Notes with Attachments. It was issued by New Deal/Impulse! in March 2021. ~ Thom Jurek, Rovi 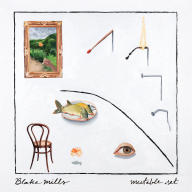 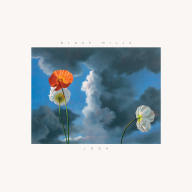 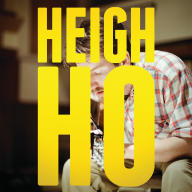 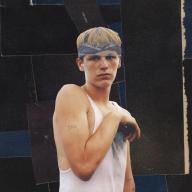 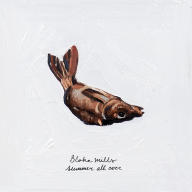 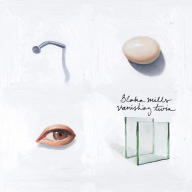 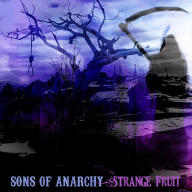 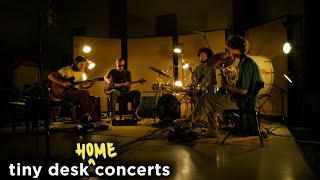 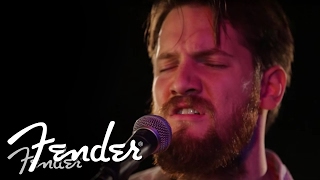 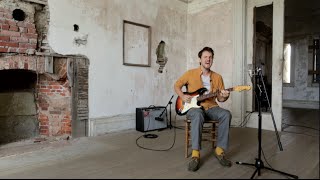 BEHIND THE WALLS: Blake Mills "When I Paint My Masterpiece" ~ Newport Folk Festival 2015 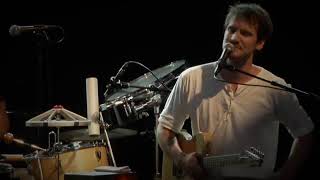 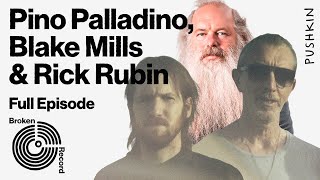 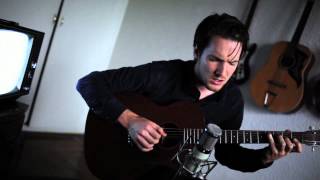